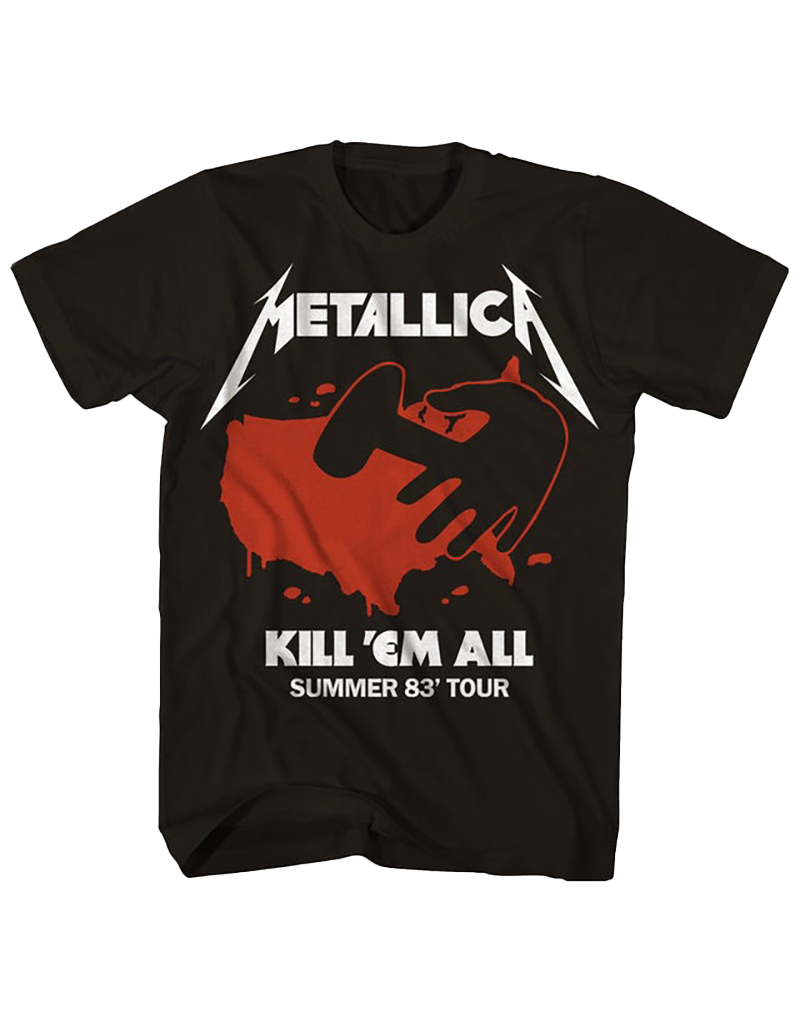 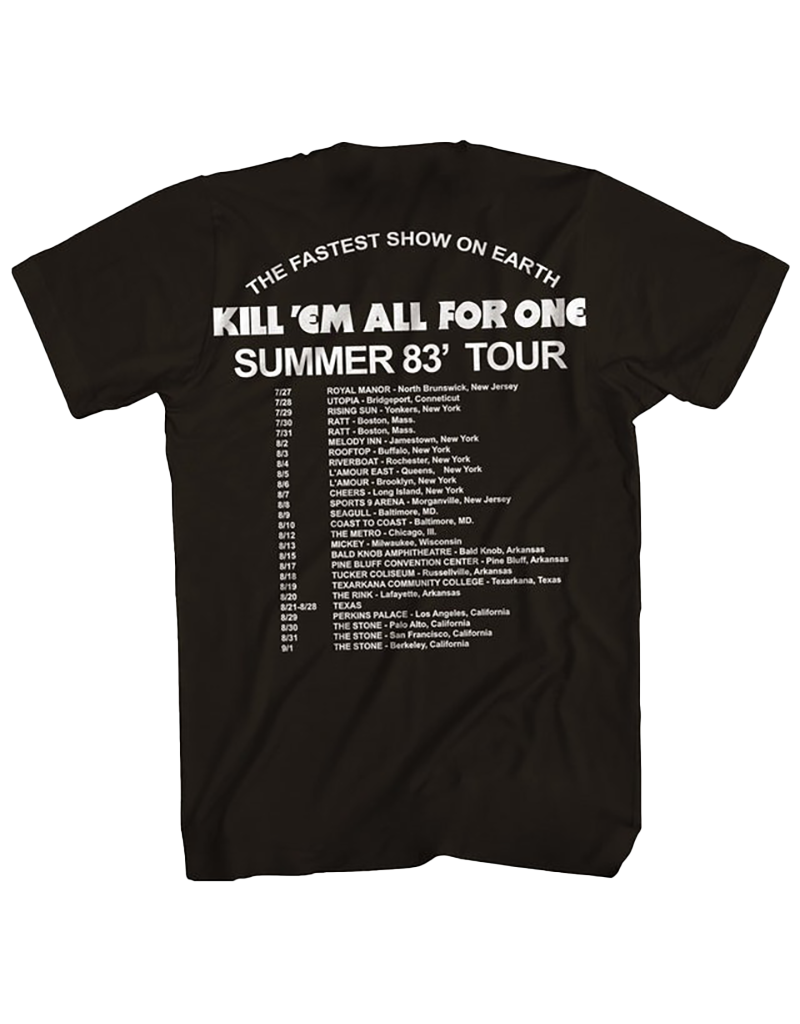 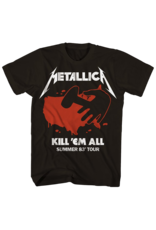 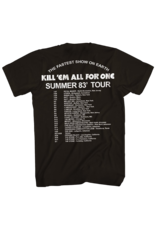 The Kill 'Em All Summer Tour was also known as "The Fastest Show on Earth!" to showcase Metallica's explosive energy. They played almost every single night in a different city for about 2 months, spanning from New York to Los Angeles. This tour was the start of the band's rise to fame.