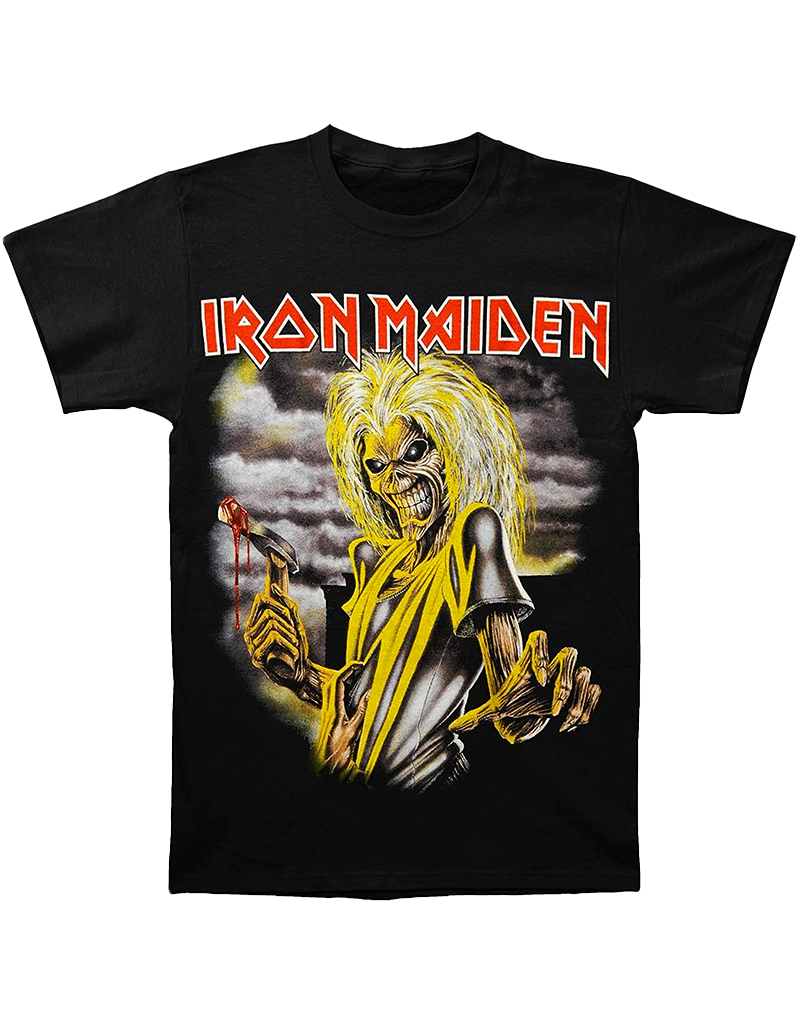 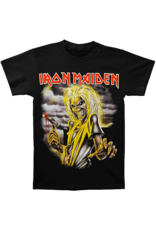 $21.99
This officially licensed Iron Maiden t-shirt is made from 100% cotton.

"Killers" is the second studio album recorded by the heavy metal band, Iron Maiden. Features their mascot good ol' Eddie the Head in all of his glory.

Iron Maiden played an important role in the new wave heavy metal movement during the 80s. They are known for their gruesome cover art, sci-fi horror elements, and heavy riffs. Their incredible music has impacted and inspired other famous bands around the world. Eddie the Head, the skeleton guy you see on every album cover, is Iron Maidens' "mascot" and made a debut with their first record. The band is convinced that people love Eddie more than any actual members of the group. 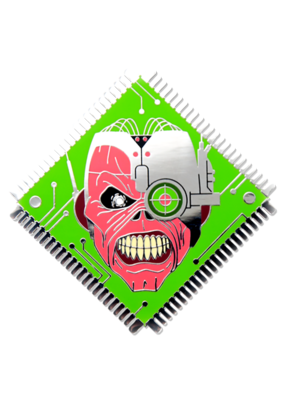 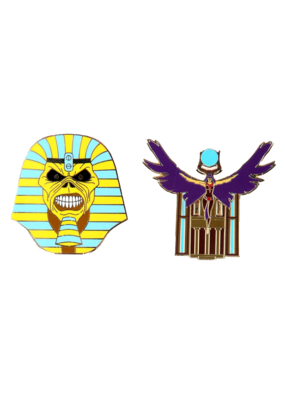 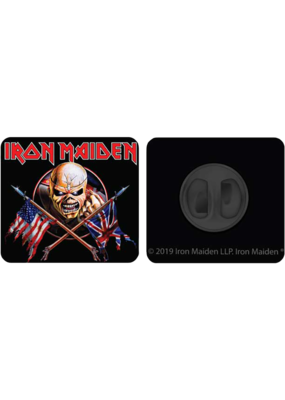 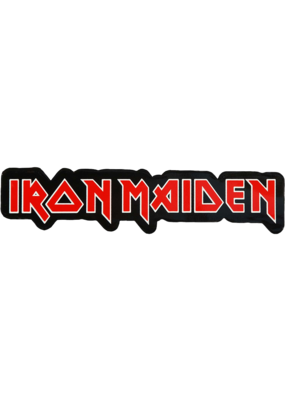 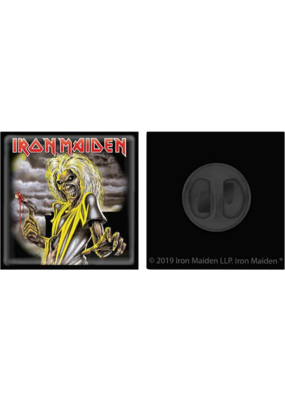 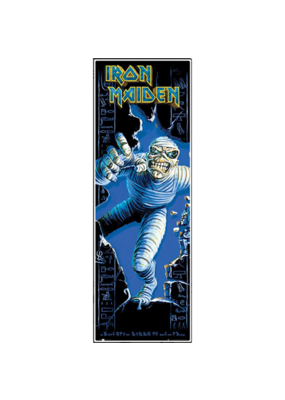