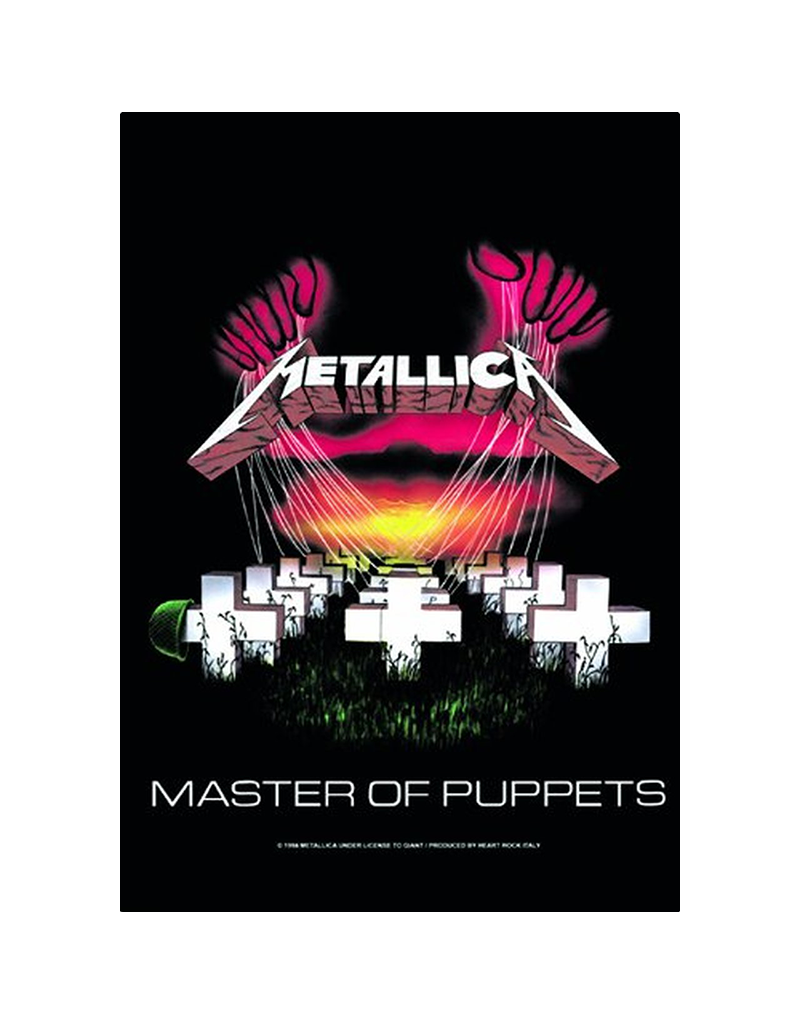 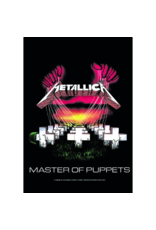 Master of Puppets is Metallica's third album and considered to be one of the greatest metal albums of all time. The band along with their manager, Peter Mensch, conceptualized the recognizable album cover design. They enlisted Don Brautigam to paint the cover art. Brautigam is a famous artist and painter with many album covers under his belt, including AC/DC's The Razor's Edge, Anthrax's Persistence of Time, Motley Crue's Dr. Feelgood, and James Brown's The Payback. 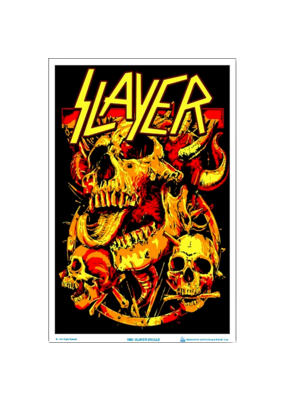