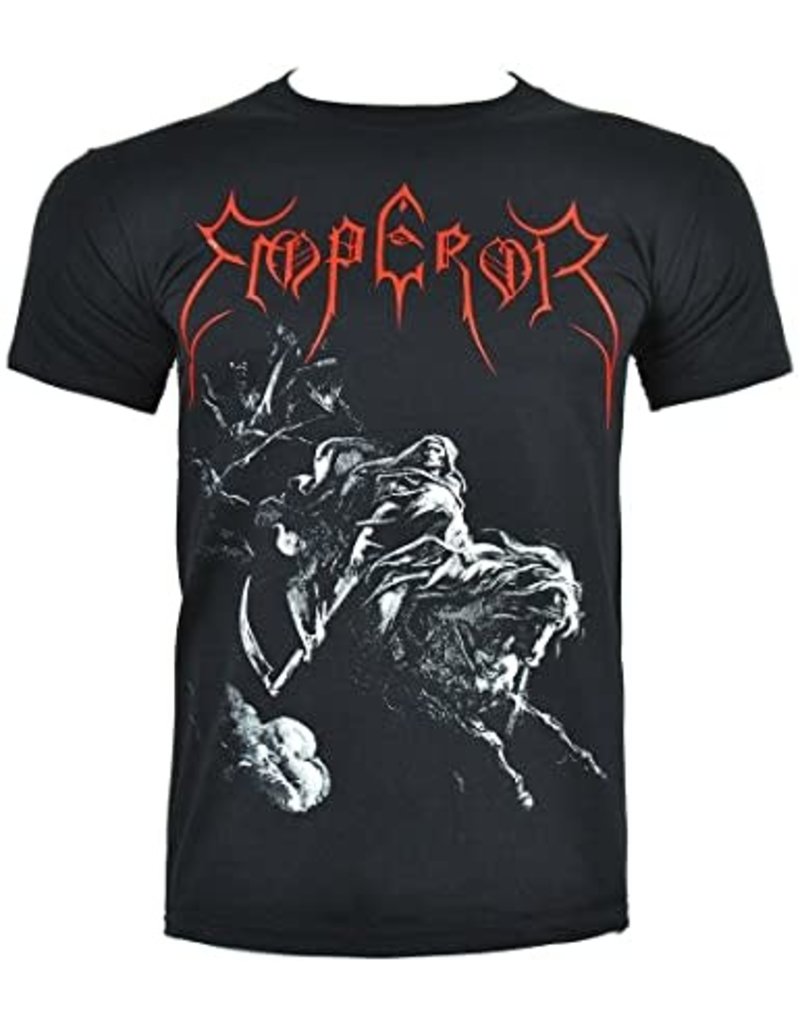 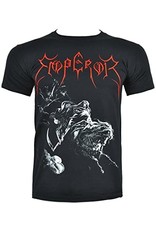 This wicked Emperor t-shirt features a blood-red print of the band's logo above a mounted ghastly spectre, wielding a massive scythe and no doubt on the way to collect unsuspecting lost souls. This character was first depicted on the band's 1993 self-titled debut album and is a perfect addition to any Emperor fan's collection. 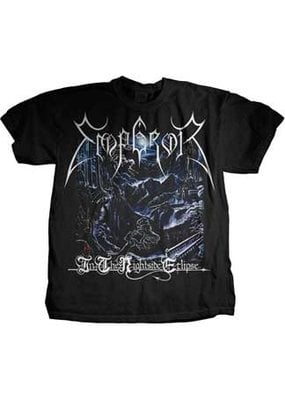 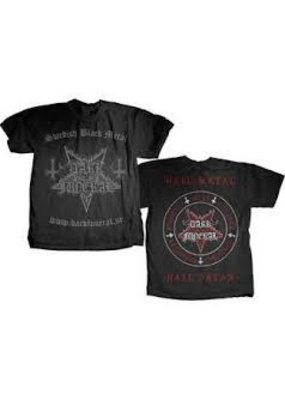 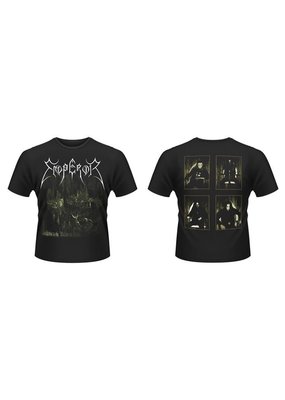 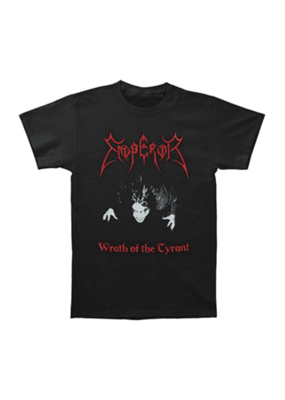