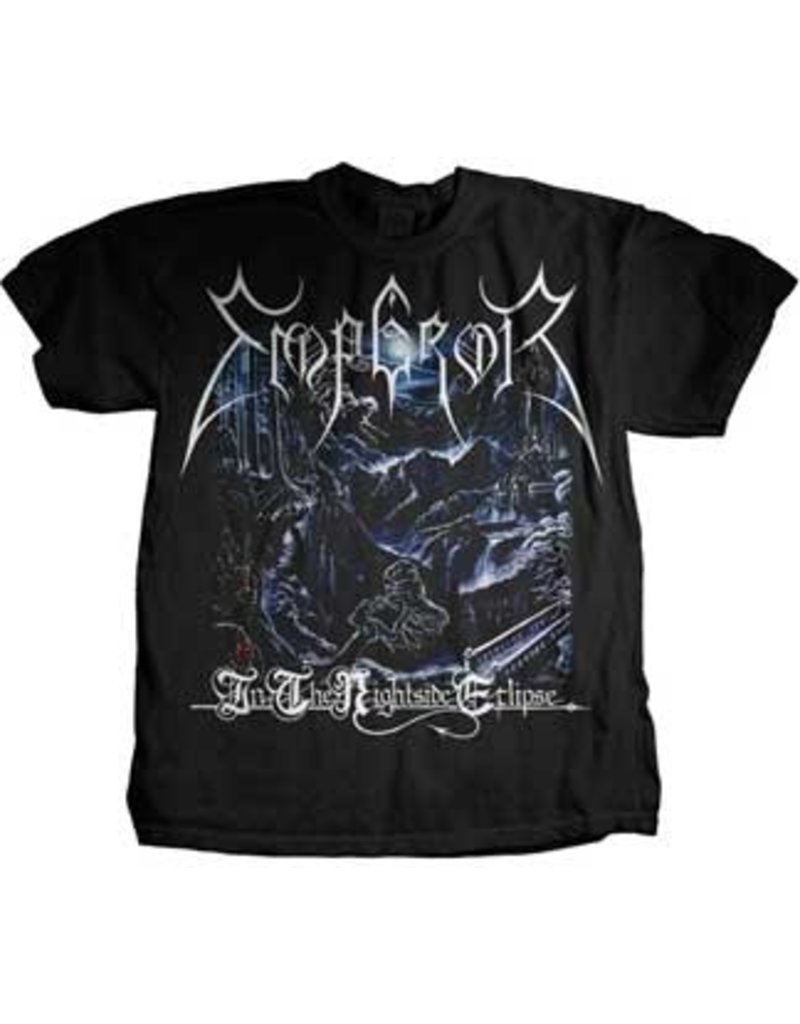 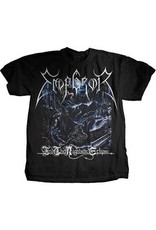 Emperor - In the Nightside Eclipse T-Shirt

The album "In the Nightside Eclipse" is Emperor's 1994 studio debut and is considered a landmark in the black metal scene. It has also been referred to as a pioneering influence in symphonic black metal. 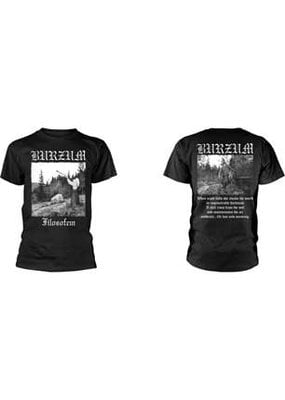 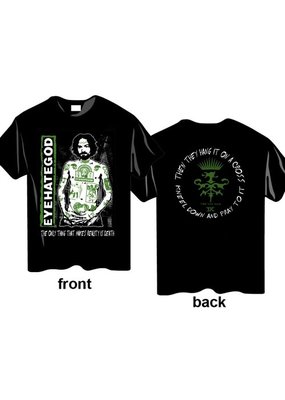 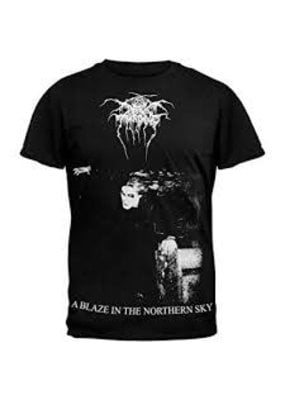