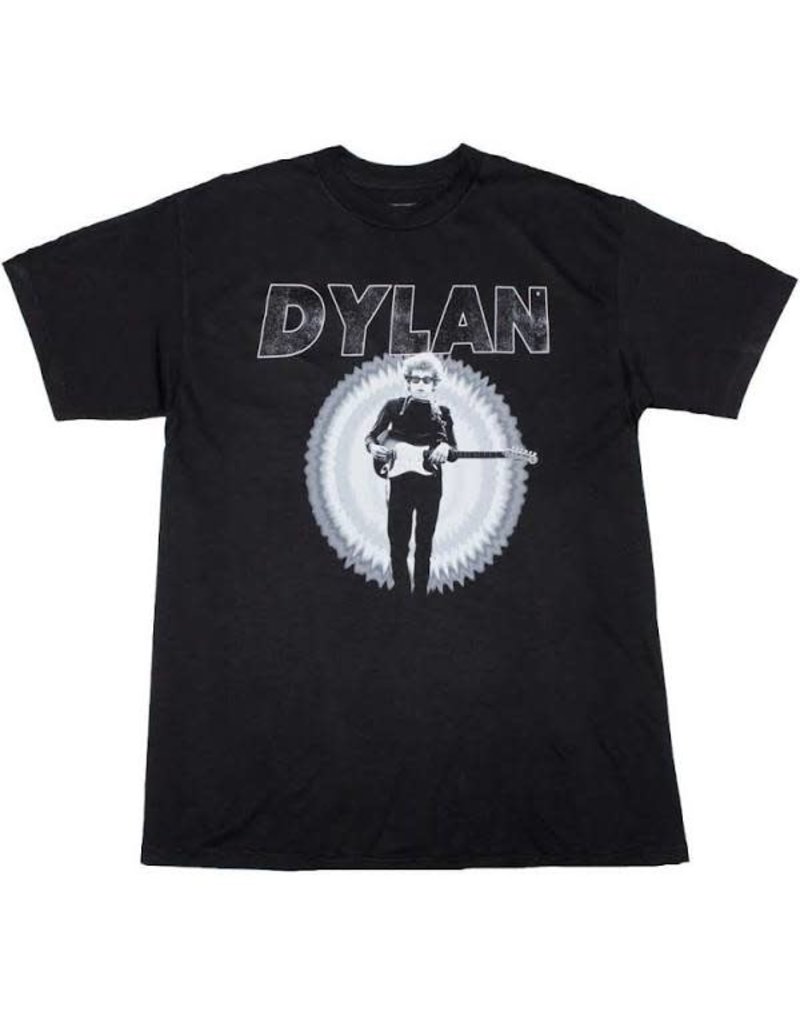 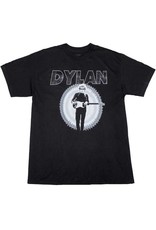 Bob Dylan is often regarded to as one of the greatest songwriters and best-selling musicians of all time. He has been a major figure in the music world, especially considering he has a career spanning more than 60 years. A lot of his earlier songs became anthems for the civil rights and antiwar movements. His lyrics during this period were political, social, and philosophical. During the late 70s, he explored more country-style music and rural themes. A little-known fact about Dylan, since 1994 he has published eight books of drawings and paintings, and his work has been exhibited in major art galleries. 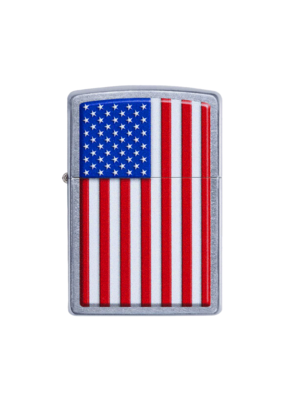 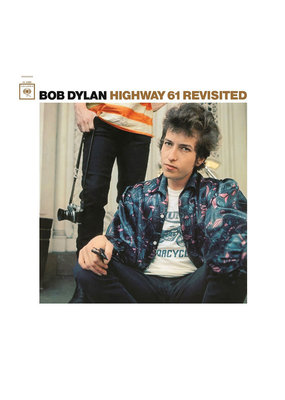 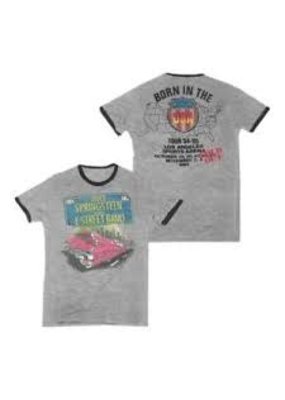 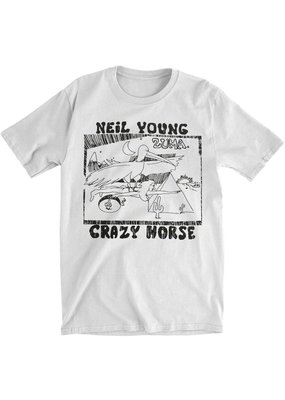