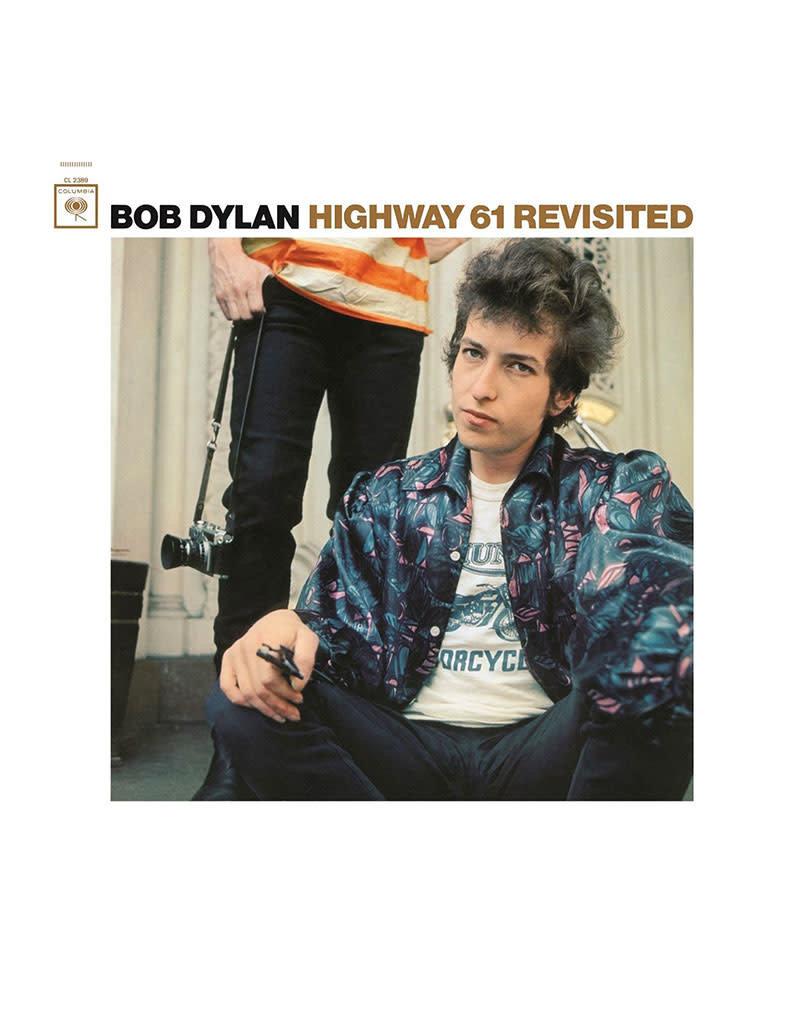 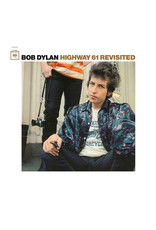 Released in 1965, Highway 61 Revisited is one of Dylan's finest works and is considered one of the greatest albums ever. From the opening track, "Like a Rolling Stone", to the closer "Desolation Row", Highway 61 Revisited contains some of the most loved and influential songs of all time, and saw Dylan embrace his new electric sound. Following his 1965 tour of England, Dylan was feeling exhausted and dissatisfied with his material, and even thought about giving up singing at one point. As a consequence of his dissatisfaction, he wrote 20 pages of verse he would refine into "Like a Rolling Stone". He credited the writing and recording of this song for restoring his enthusiasm in creating music. The album was a hit upon release, peaking at number 3 on the Billboard 200 Chart, and has remained one of Dylan's most acclaimed works.