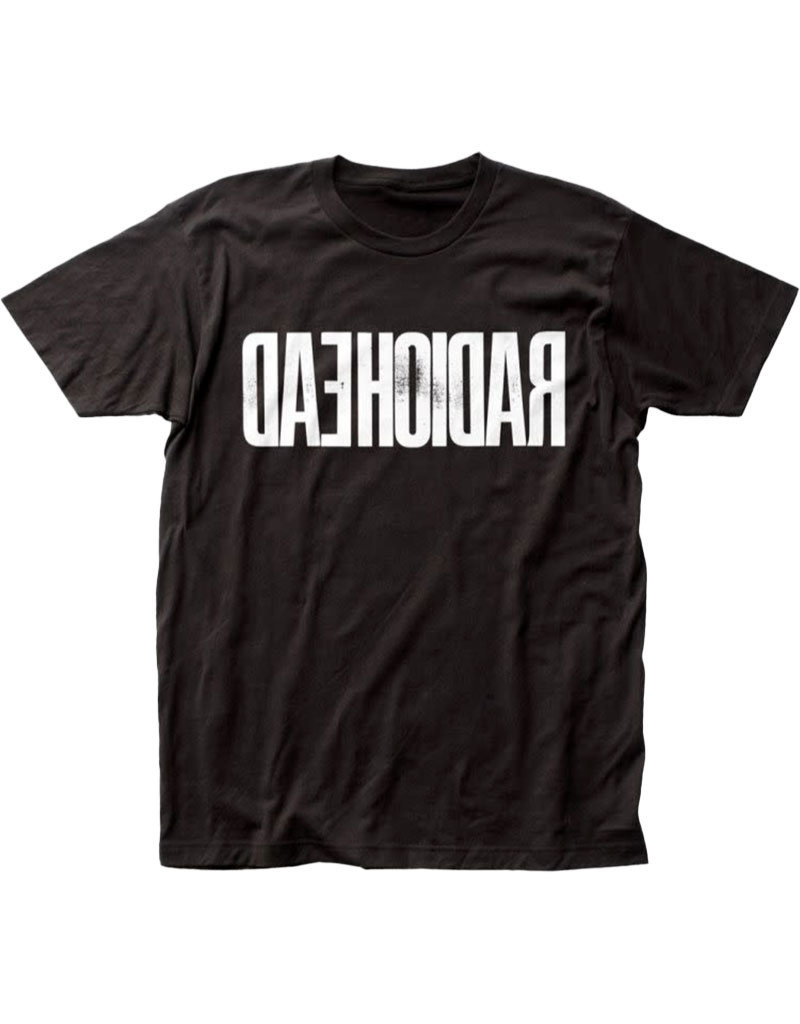 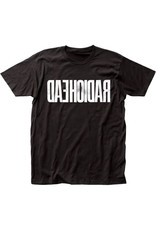 $29.99
This officially licensed Radiohead fitted t-shirt is made from 100% cotton.

Never big fans of following societal rules, Radiohead is famous for releasing albums with "pay-what-you-want" pricing and even making some of their music available on BitTorrent. What better way to break the status quo than by spelling your band name backward?

Radiohead was formed in 1985 in Oxfordshire, England. Quickly building a national following, it wasn't until the release of OK Computer in 1997 that the entire world recognized their musical genius. By 2011 they had already sold 30 million records worldwide, been voted 2nd best artist of the 2000s in Rolling Stone, and won 6 Grammy Awards. Finally, in 2019, to the surprise of absolutely no one, Radiohead was inducted into the Rock and Roll Hall of Fame, securing a permanent spot in history.