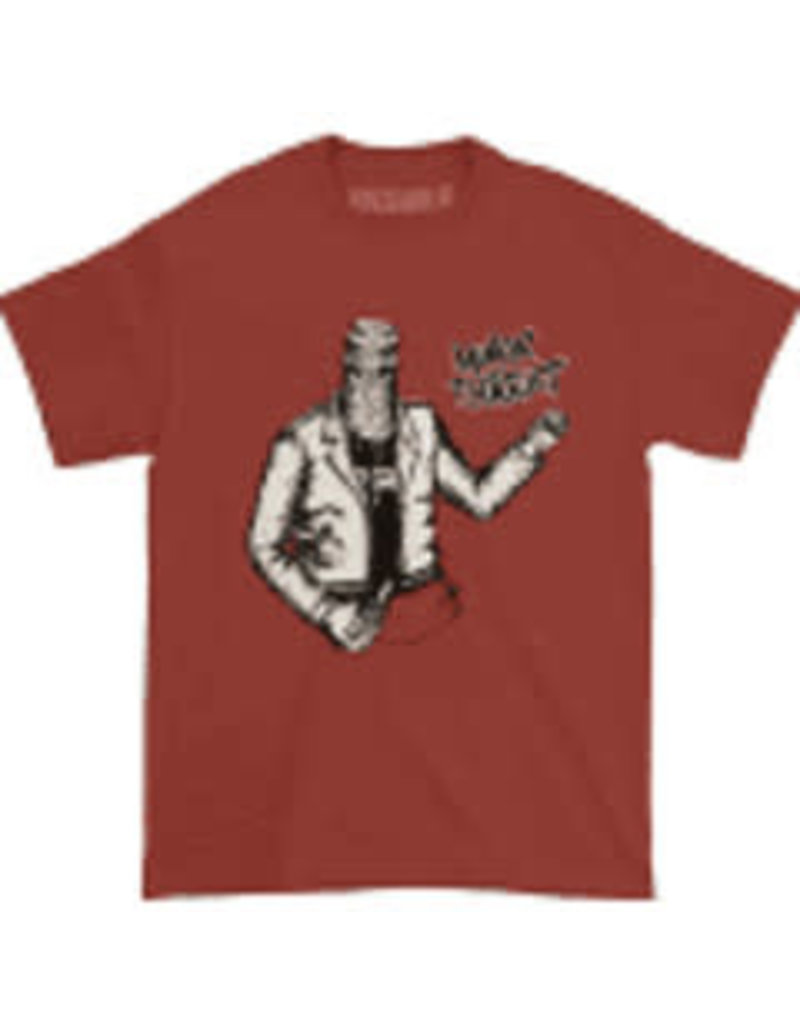 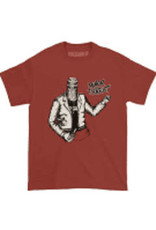 $22.99
This officially licensed Minor Threat t-shirt is made from 100% cotton.

Minor Threat was formed during 1980 in Washington, D.C. and is widely considered to have been one of the foundational pillars in the underground, east-coast punk scene. The band members were avid advocates of self-promoting and producing and eventually formed their own punk record label Dischord which would represent the likes of Government Issue, Iron Cross, and Fugazi. Minor Threat only stayed together as a project for around three years, and they released one full studio album in that time along with three other EPs. However short-lived, Minor Threat's impact on the hardcore punk music scene is nearly unmatched. 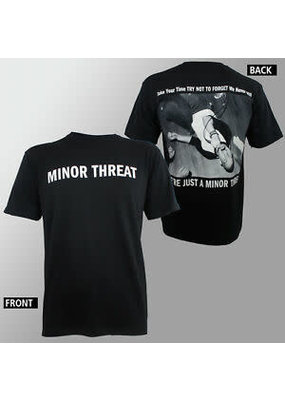 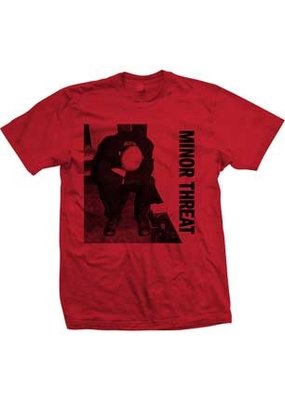 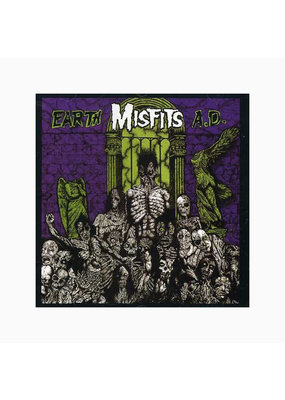 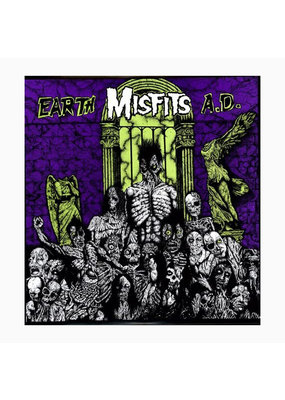