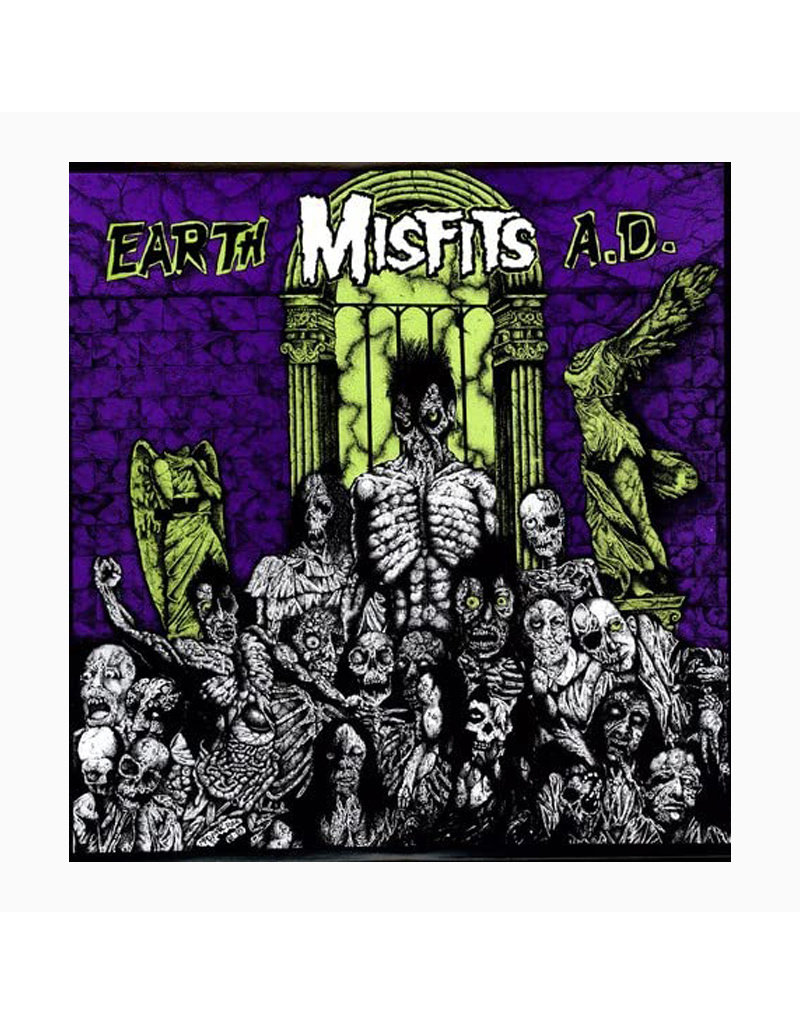 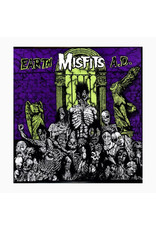 Evolving with the times, The Misfits' “Earth A.D./Wolf’s Blood” took a more hardcore direction taking cues from the popularity of bands like Minor Threat. Recruiting Black Flag drummer Robo and producer, Spot the band was able to pull together one of their most vicious and aggressive releases ever. In punk fashion, it was released two months after the band’s break up. 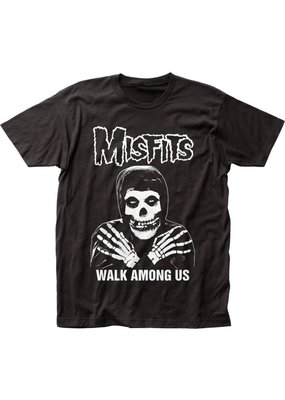 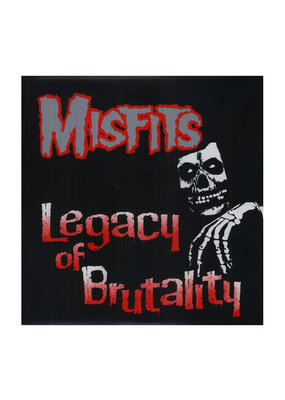 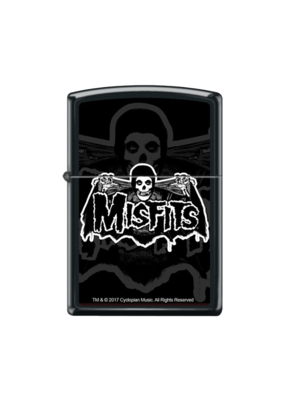 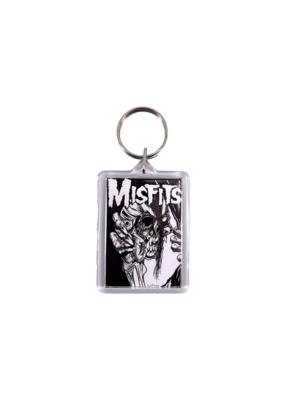