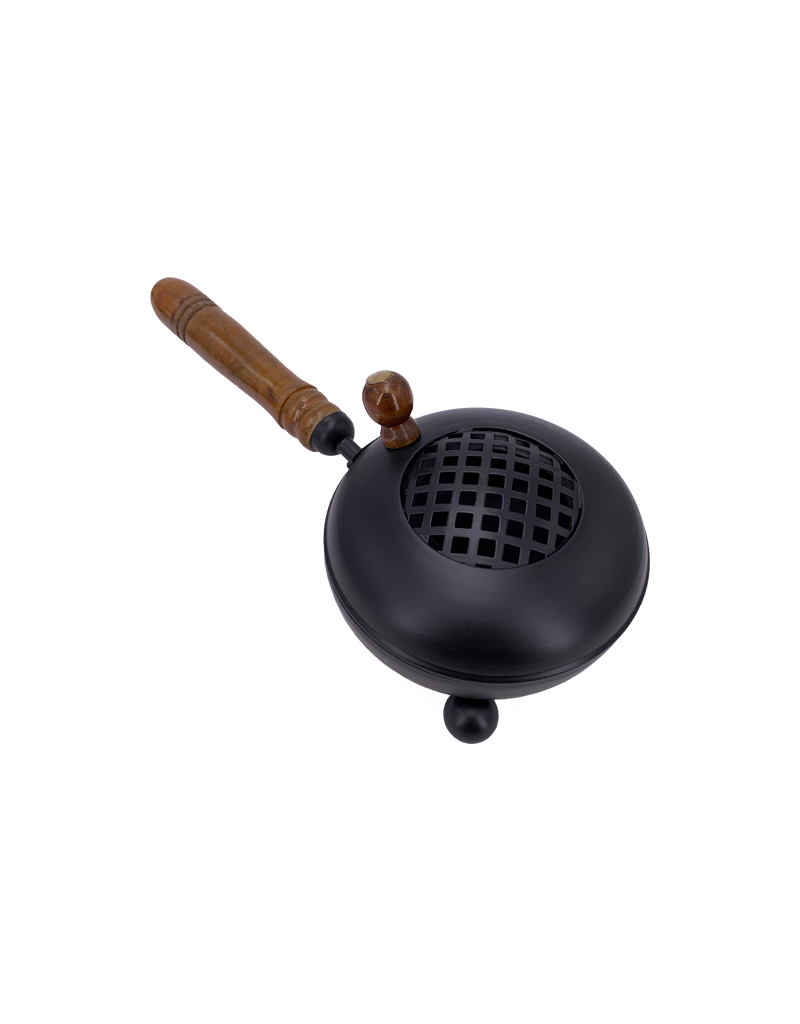 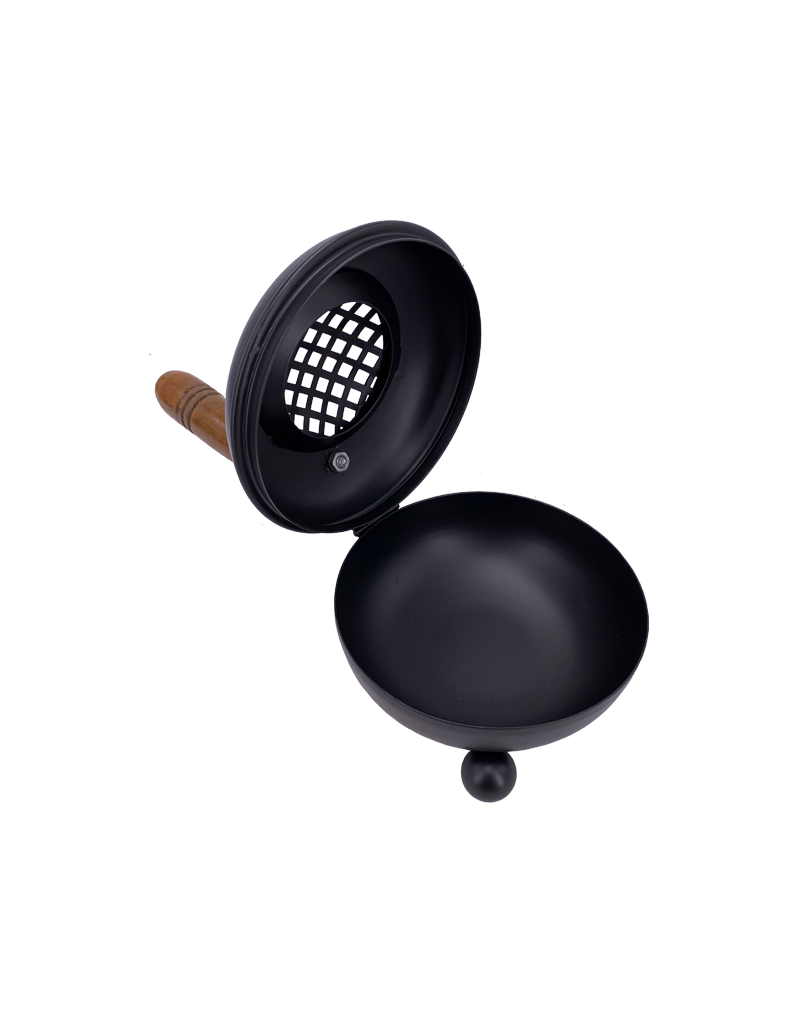 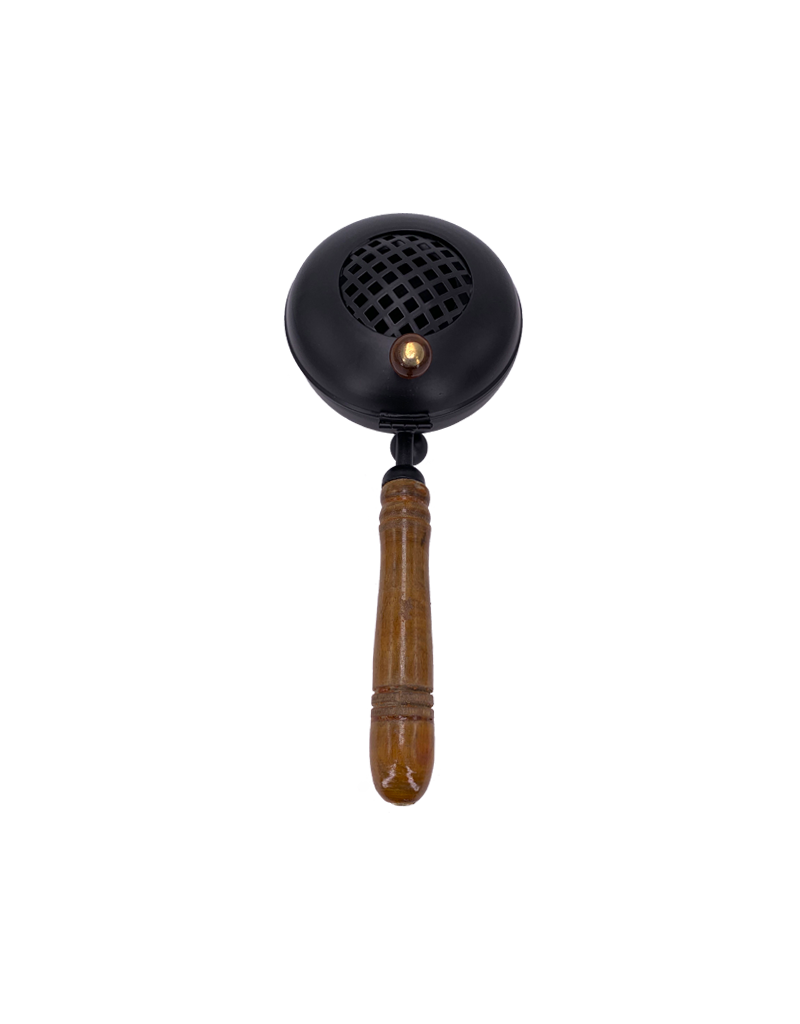 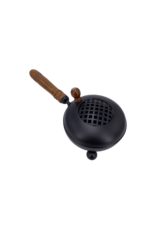 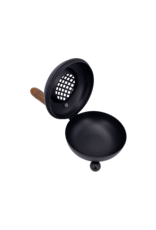 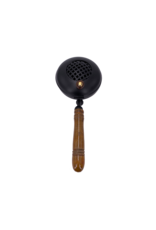 Metal censers are an ancient instrument used for many varieties of spiritual and metaphysical ceremonies. They can be used for traditional religious ceremonies often observed in catholic churches. For example, the burning and walking of frankincense and myrrh. They are also conveniently used for sage and palo santo purging ceremonies. Sage can easily be walked through a new home, for cleansing, while being safely contained in a metal receptacle. 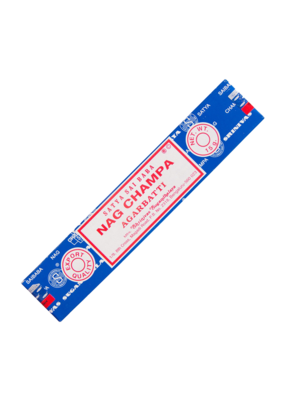 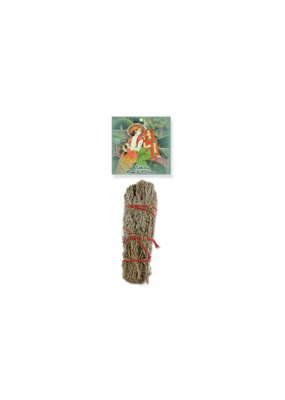 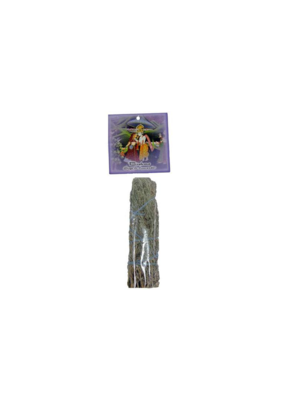 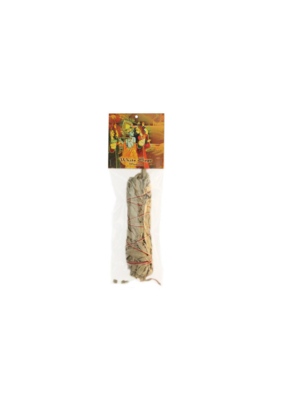 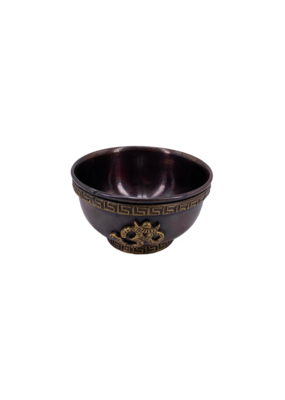