Satya was founded in India in 1964 as just a small incense manufacturing company. Instead of just focusing on sales and profits, they focused instead on creating the best incense possible using a method called “Masala” or “Flora”, a time consuming and personal technique of creating incense that had been used by monks during medieval times. While they have now become one of the largest incense producers in the world they still use this same method and pass it down from generation to generation. Nag Champa and Super Hit are their most popular scents but they also have countless others depending on your mission, mix and match so you can be ready for anything! 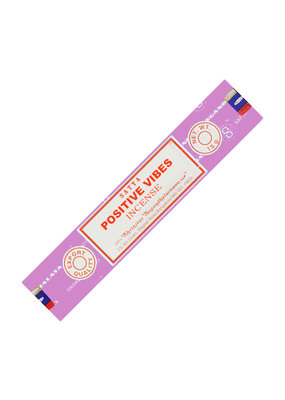 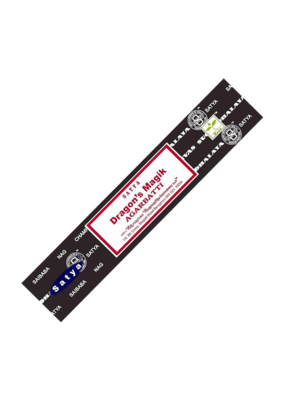 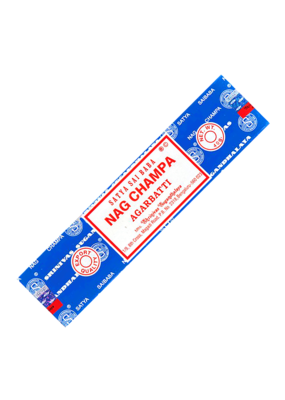 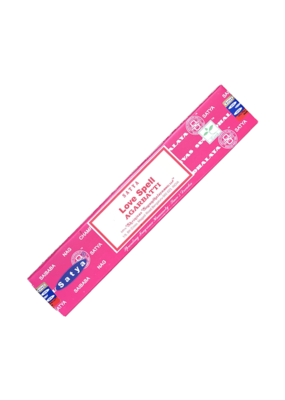 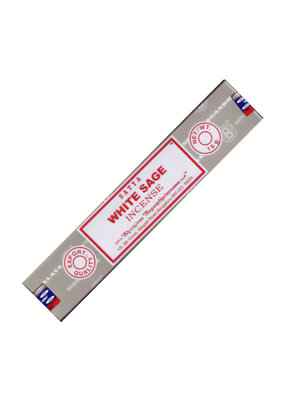 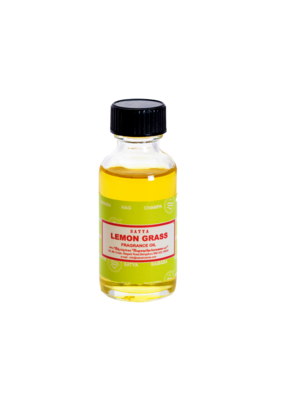 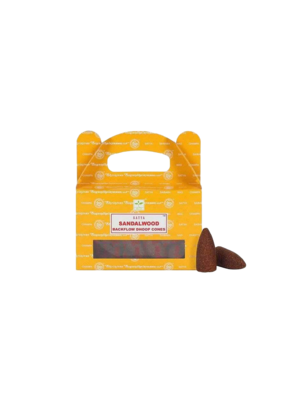 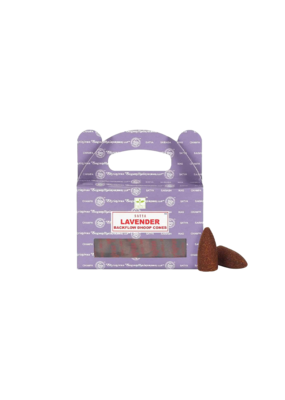 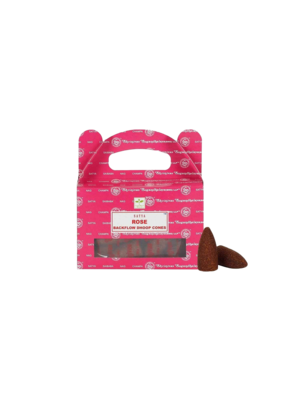 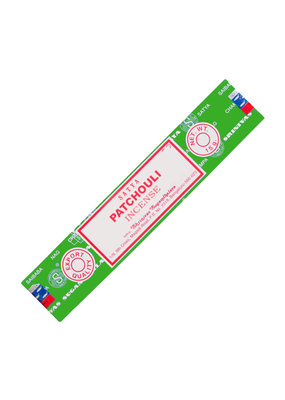 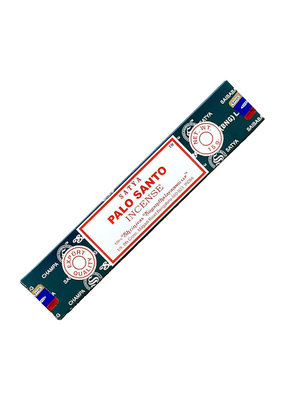 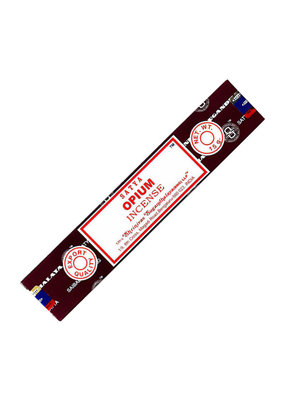