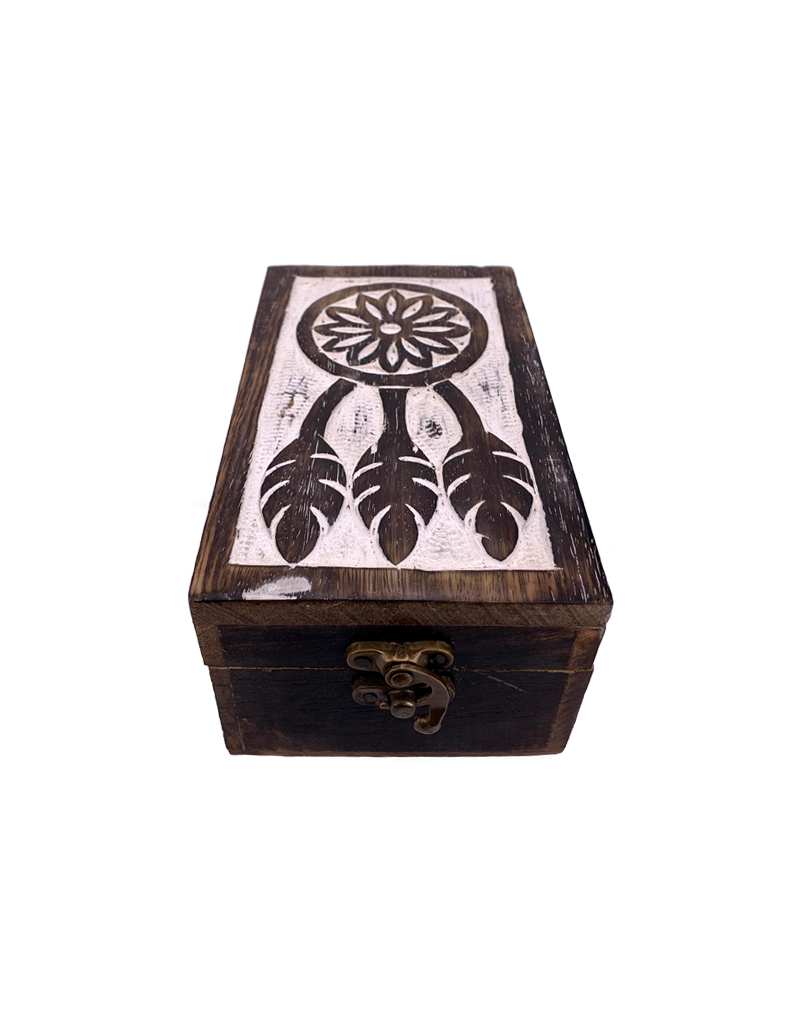 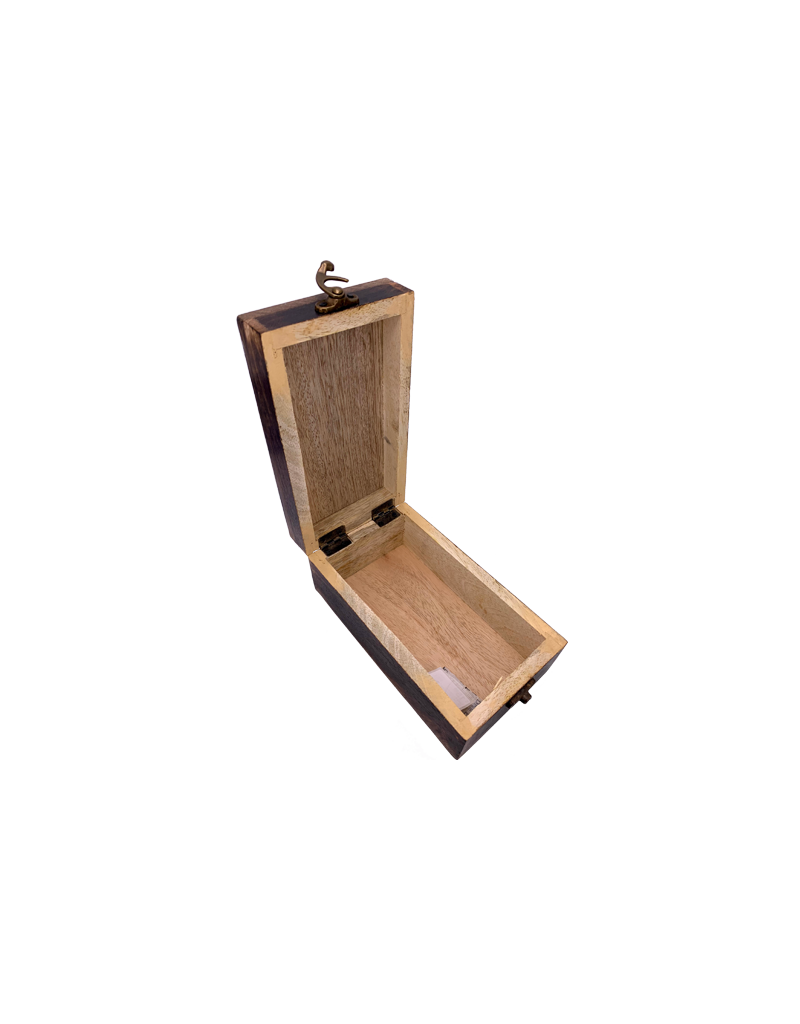 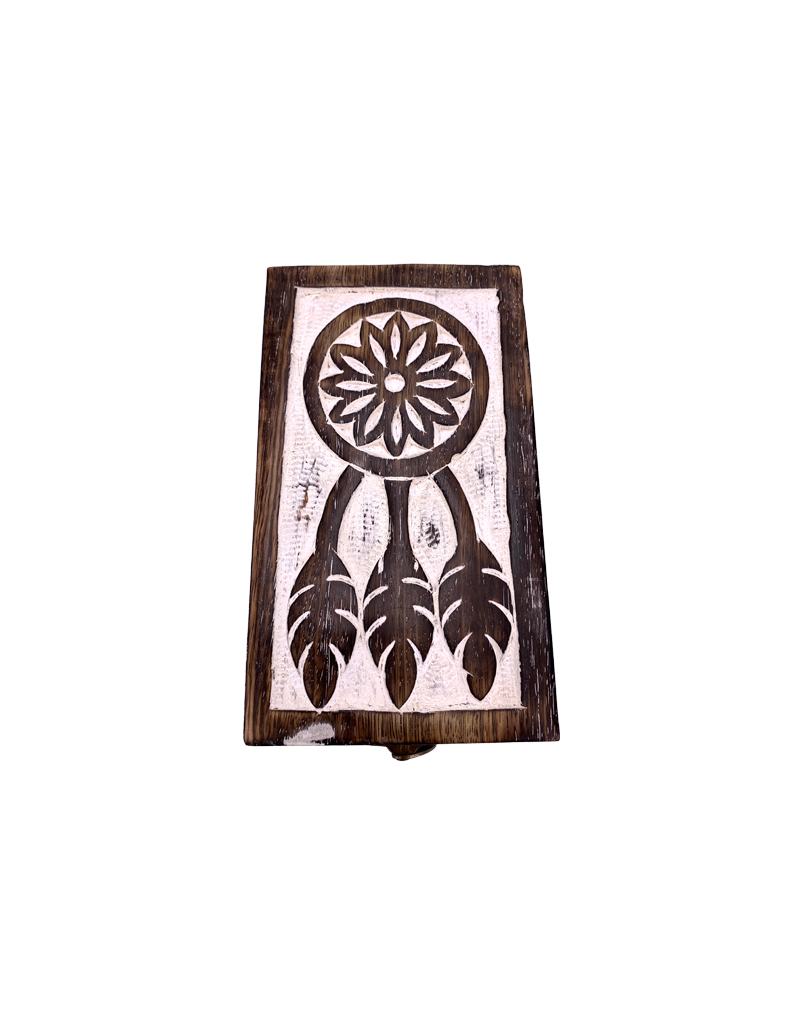 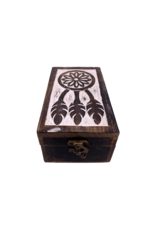 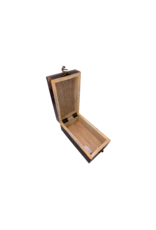 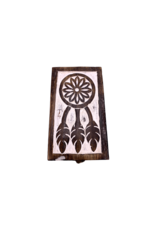 The Dreamcatcher's origins come from a Native American, specifically Ojibwe Nation legend. Many native North American tribes believed in a mystical figure called the Spider-Women or Spider Grandmother. She is also known as Asibikaashi. We will just call her the Spider-Women. She was believed to be the protector of children and the people of the tribe. The Obijwe Nation began to expand greater and greater distances into North America. As this happened mothers and grandmothers began to fear the Spider-Women could not care for all the children. There were just too many children over too far a distance. So it became a tradition to weave webs and leave them around where children sleep. The original purpose of the dreamcatcher was to turn away evil or harm. They were not necessarily for the purpose of interacting with dreams.

This 7" x 4" wooden Storage Box is hand-made in India out of mango wood. Hand-carved dreamcatcher design on top with a metal security latch on the front. 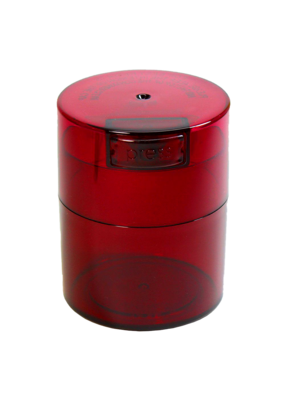 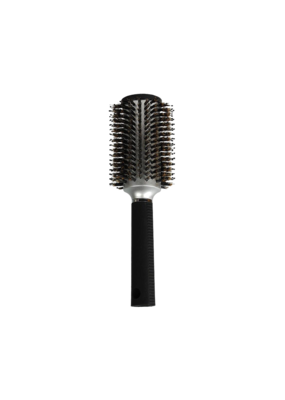 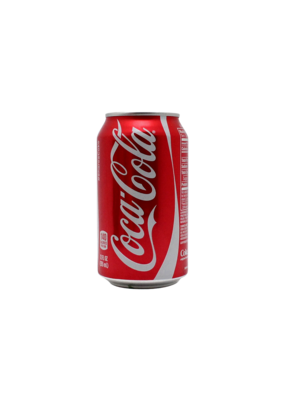 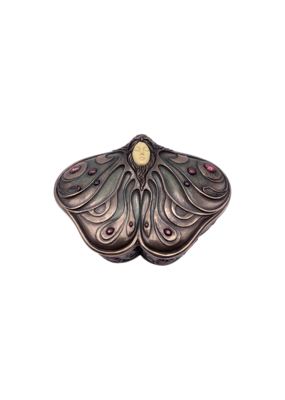 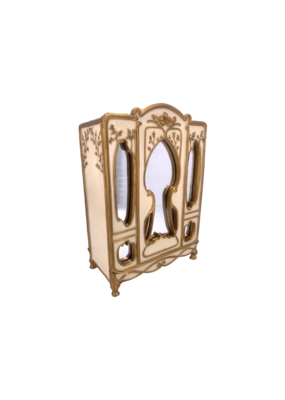 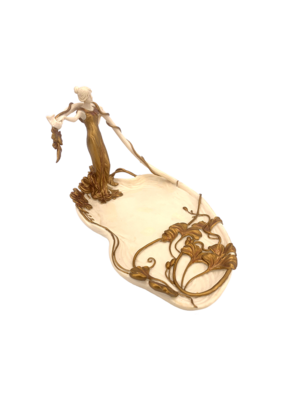 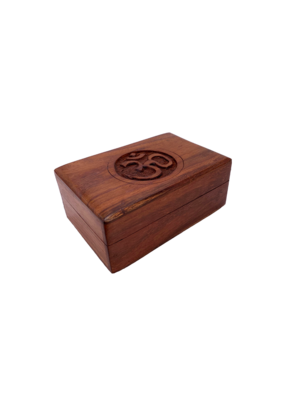 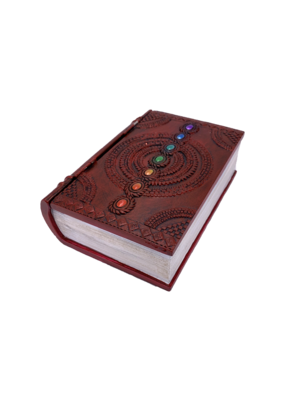