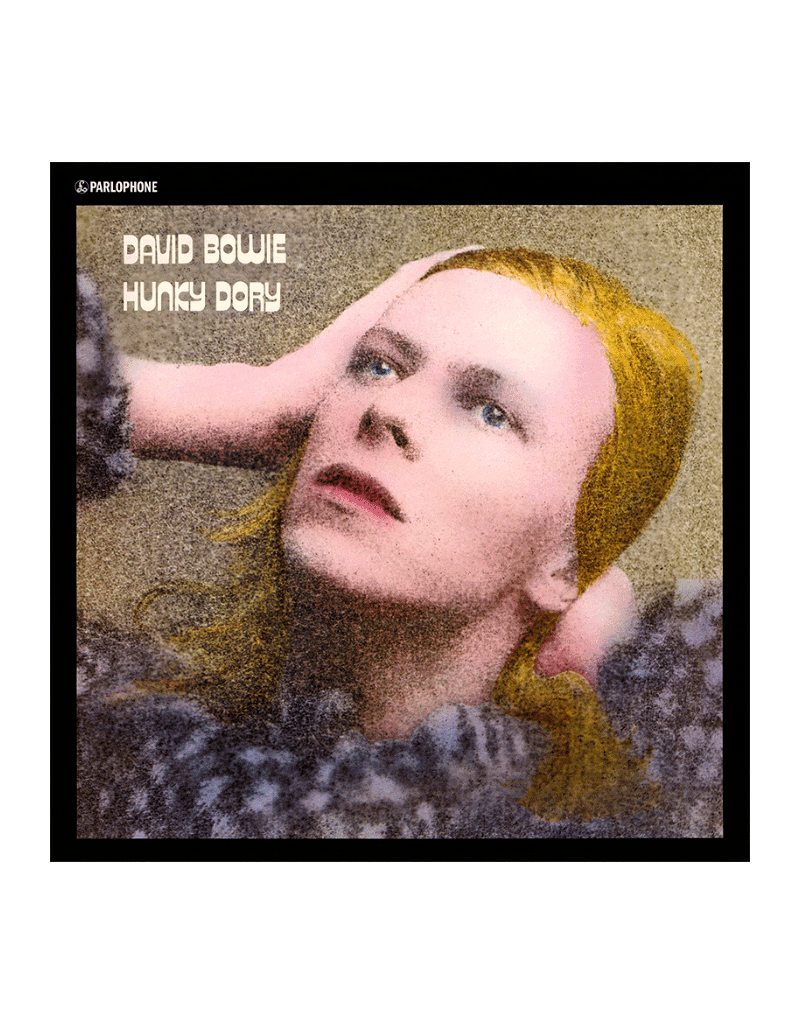 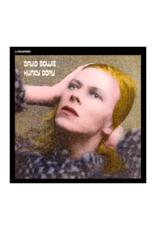 Hunky Dory is often praised as one of the best albums David Bowie ever created, supported by its ranking in Rolling Stone's 500 Greatest Albums of All Time, Time Magazine's 100 Best Albums of All Time, and countless others. Originally released in 1971, this record is where Bowie transformed his voice and style to what he is remembered for today. Despite its slow sales when initially released, the record later went platinum and is an absolute requirement for any Bowie fan's vinyl collection.