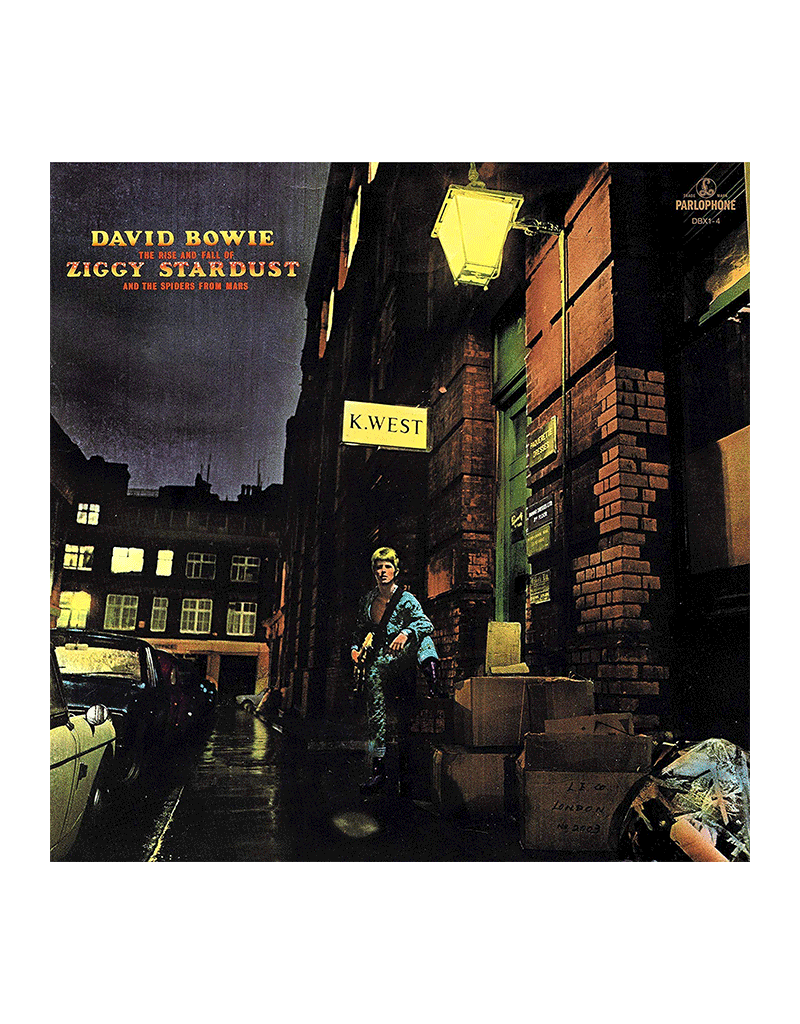 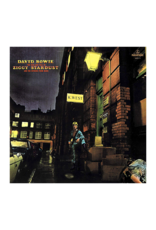 David Bowie - The Rise and Fall of Ziggy Stardust

Over the course of this album, David Bowie tells the captivating story of an androgynous, bisexual rockstar who is sent to Earth to warn humanity of an impending apocalypse. The first side of this vinyl tells the story of Ziggy Stardust's arrival, warning of the coming destruction, and the hope for redemption. Side two however outlines his ultimate failure after he is destroyed by his own success. No other album tells a story quite like this which has led to its incredible success, achieving double-platinum status and being ranked as the 16th most acclaimed album in history by Acclaimed Music.