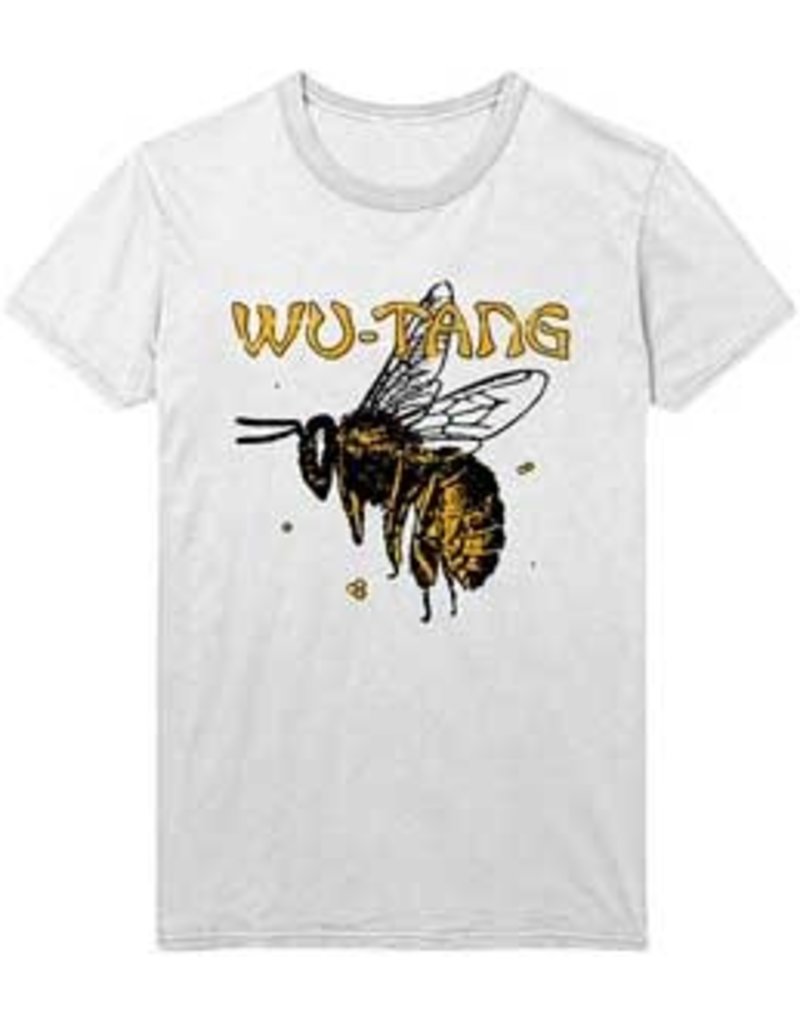 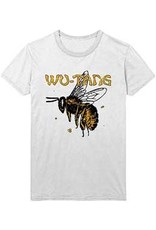 Float like a butterfly, sting like a bee! "The Swarm" is the only compilation album by the Wu-Tang Killa Bees. A side project of Wu-Tang Clan, all of the rappers on the album are either affiliated with or direct members of the group.

Wu-Tang Clan ain't nothing to fuck with! They are regarded as a highly influential group in hip hop, helping to popularize East Coast styles. The members of Wu-Tang Clan were RZA, GZA, Ol' Dirty Bastard, Method Man, Raekwon, Ghostface Killah, Inspectah Deck, U-God, and Masta Killa who all went on to release solo albums as well. After their debut album "Enter the Wu-Tang" came out in 1993 it became a hit and has since been rated as one of the greatest hip hop albums of all time. To this day, Wu-Tang is still seen as the greatest hip-hop group ever. Fun fact, did you know the band's name is an acronym for "Witty Unpredictable Talent And Natural Game." 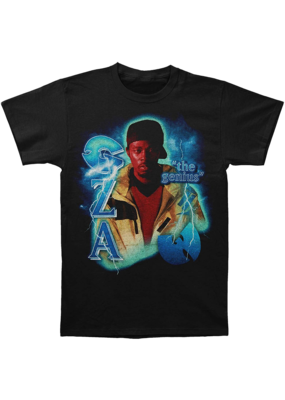