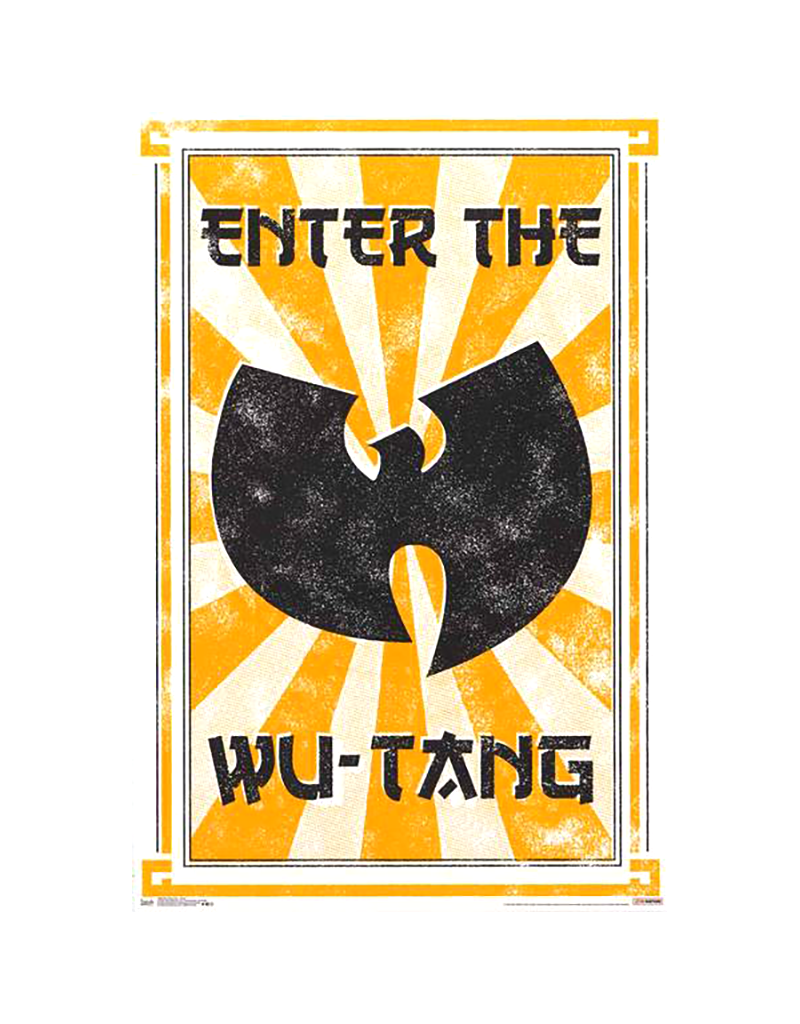 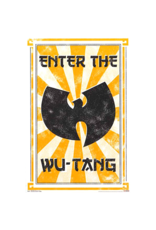 The hip hop group Wu-Tang Clan released their debut album Enter the Wu-Tang (36 Chambers) in 1993. The group took inspiration from martial arts movies Enter the Dragon and The 36th Chamber of Shaolin for the album title. It is said that 36 Chambers also represent the 4 valves of the heart in each of the nine members of the group.