$22.99
This officially licensed White Zombie t-shirt is made from 100% cotton.

This logo was designed by Rob Zombie himself in 1992! 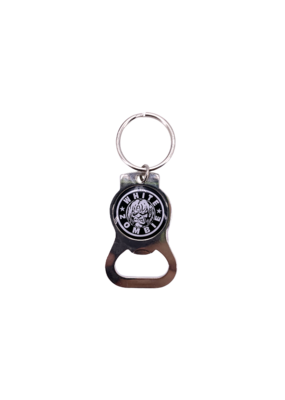 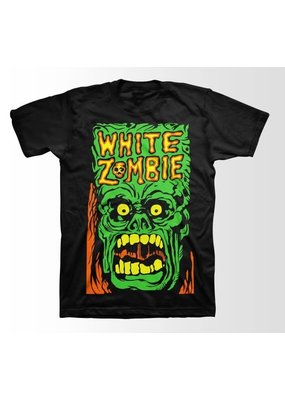 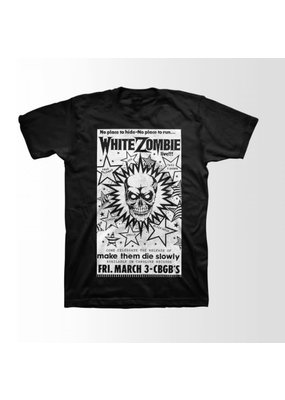