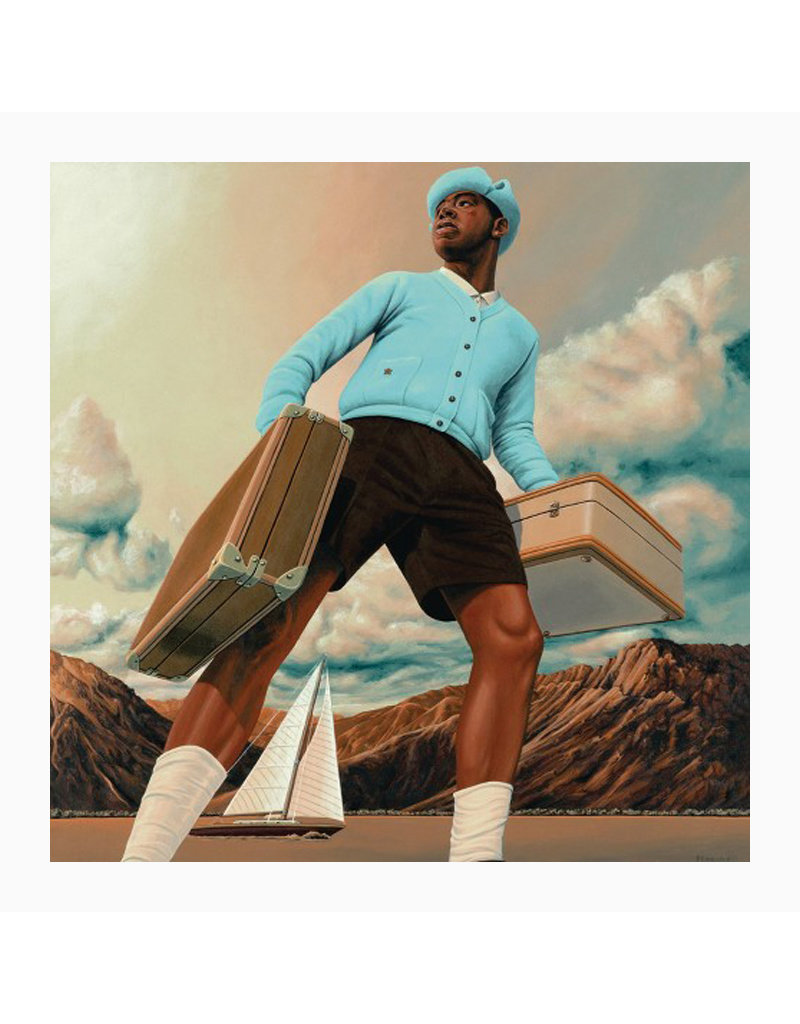 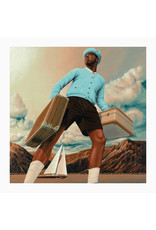 Tyler, the Creator - Call Me If You Get Lost (LP)

Tyler loves to travel. From lyrics about Swedish b*tches sucking toes and Chanel to music videos highlighting his fascination with Paris and the French Open, it’s pretty evident Tyler loves European culture. Following groundbreaking after groundbreaking album in his career, “Call Me If You Get Lost” doesn’t redefine Tyler, the Creator but rather explores themes and motifs that have been present in his music since the beginning. It's weird ground for any rapper to tread but he manages to flesh out this aesthetic with “Call Me If You Get Lost.” 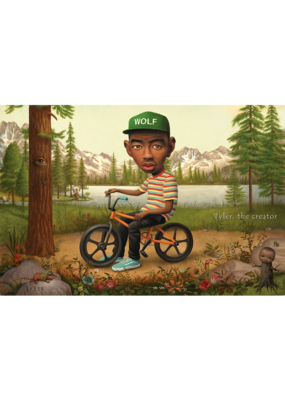 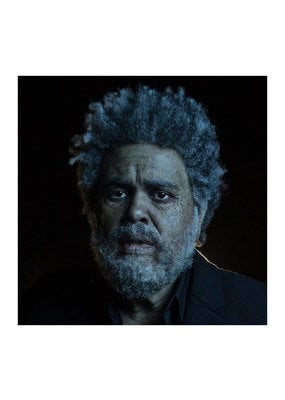 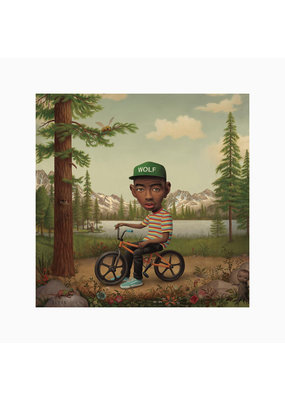 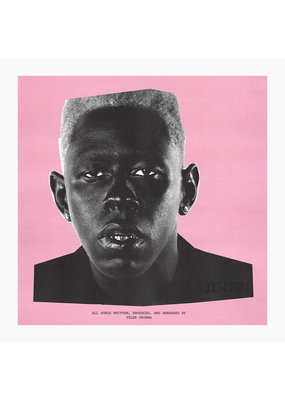