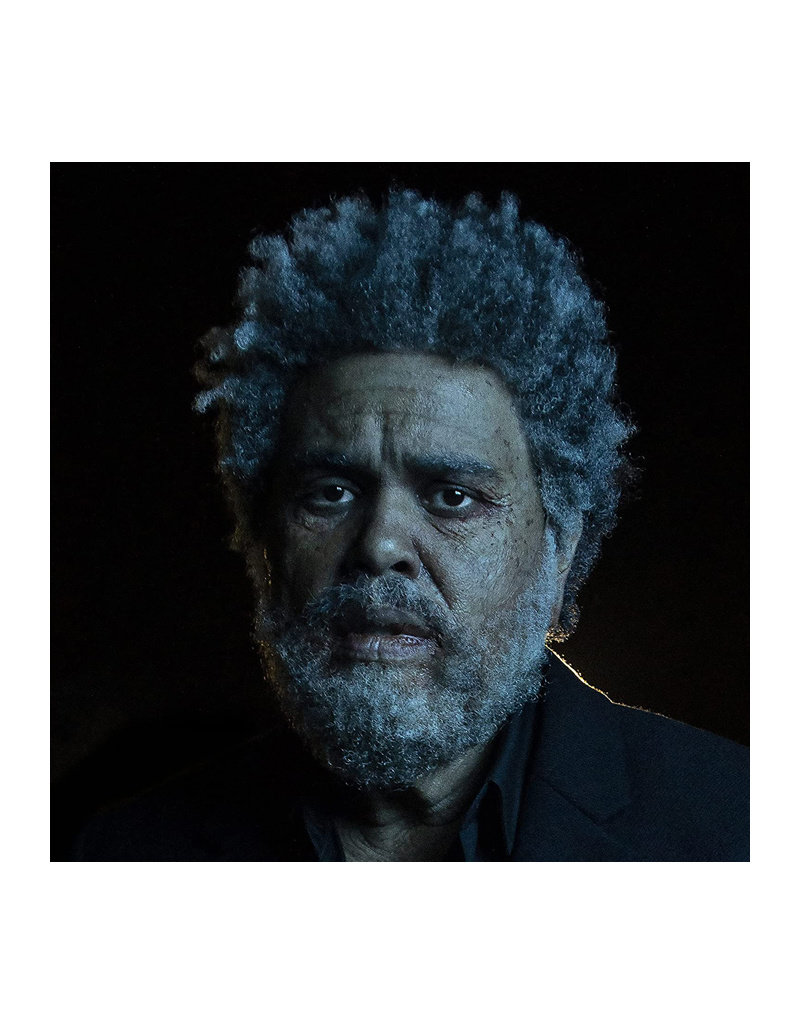 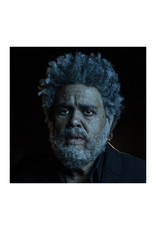 Few artists can say they succeeded at pulling off a radio station concept album. And only one can claim Jim Carrey as its radio host. Pop star The Weeknd made it happen on his fifth studio album, “Dawn FM.” It’s an ‘80s disco-themed album pulling the listener back to the dark dancefloors that started Abel’s (The Weeknd’s) career ten years prior. It’s an honest album that looks experiments with unique soundscapes while looking inward at Abel’s hedonistic tendencies. Ultimately the album’s all about embracing bliss and creating it where ever you can on a dimly lit dancefloor of a world. 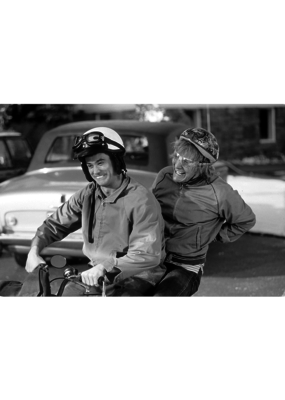 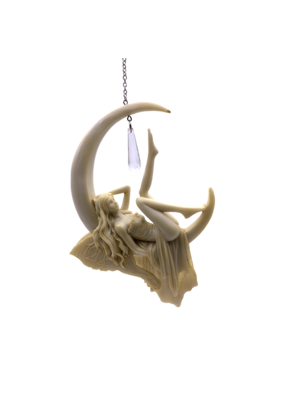