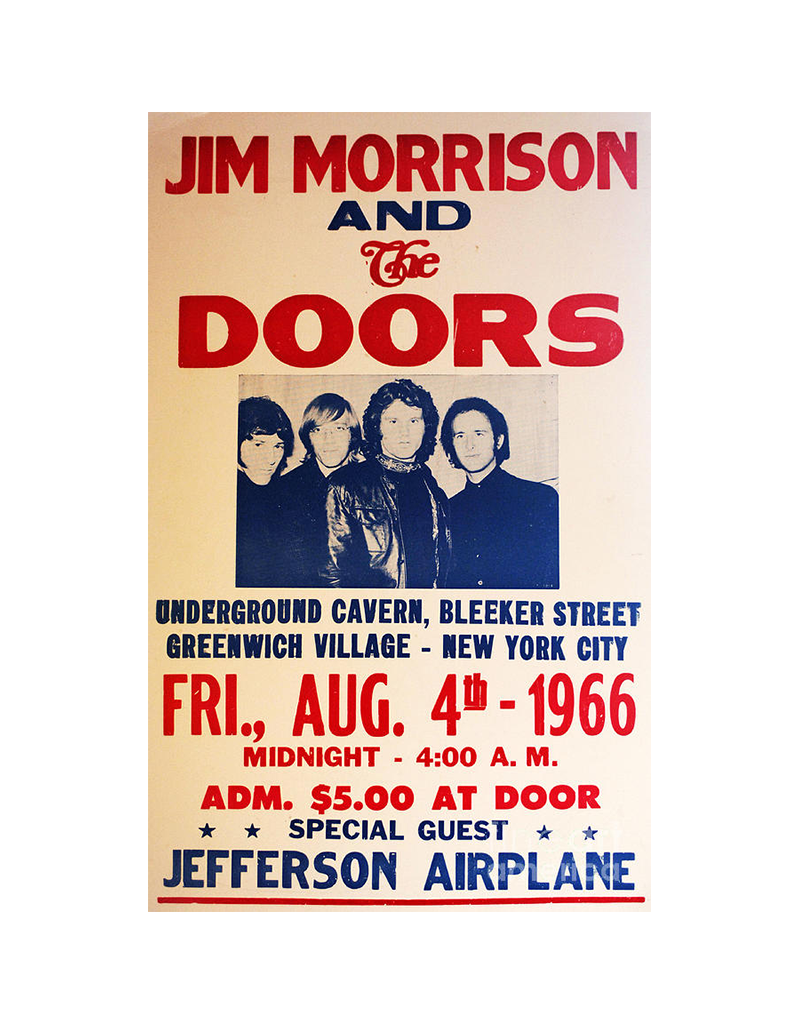 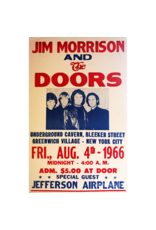 Almost certainly a result of poorly researched bootleggers, this show likely never happened. The Doors on August 4, 1966 were in California playing a string of shows, mainly at Whiskey A-Go-Go. Although the band could have flown over to NYC for a one-off show, it isn’t very likely and doesn’t match up with histories recorded by fans. However, August 1966 was a remarkable month for the band. They mostly spent the time playing shows on the west coast and occasionally getting fired from gigs due to vocalist Jim Morrison’s flakiness. The Rolling Stones allegedly stopped in to see one of their many shows at Whiskey A-Go-Go and weren’t impressed. But the big highlight was the band’s recording of their first album, a self-titled release. 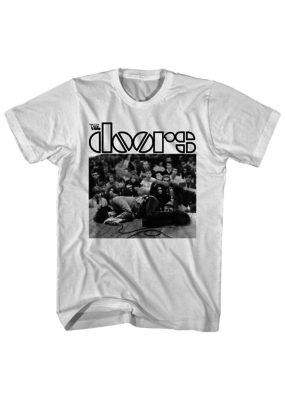 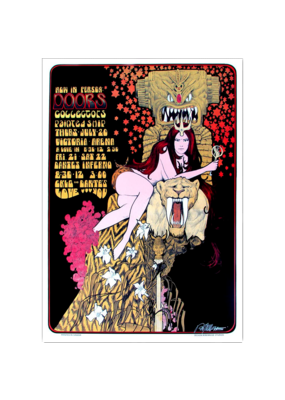 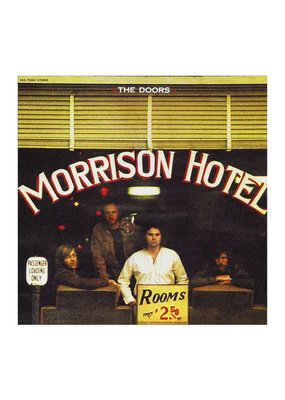 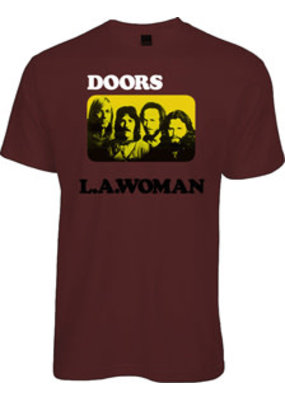