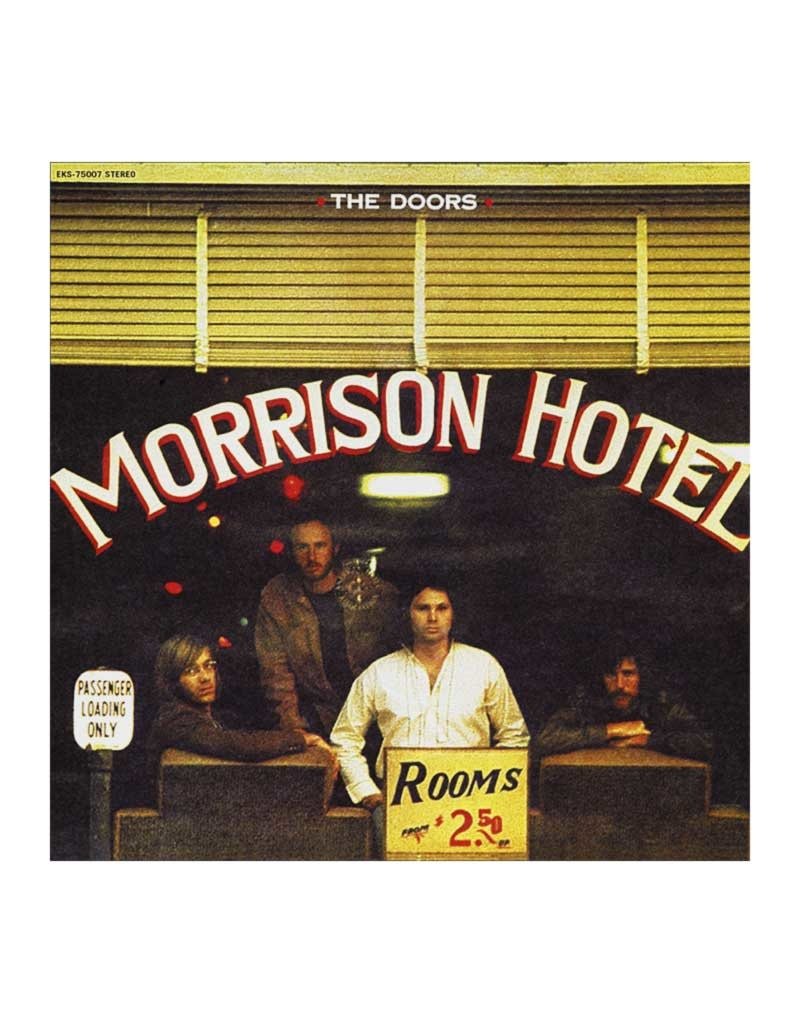 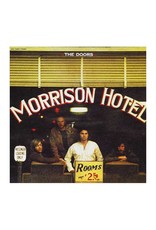 The Doors fifth album Morrison Hotel was released in 1970 and was seen as a comeback for the band after the critical failure of their previous album. The album was a success, going gold immediately and reaching number 4 on the Billboard album chart. Morrison Hotel didn't have any major hit singles, but features fan-favorite tracks "Roadhouse Blues" and "Peace Frog".