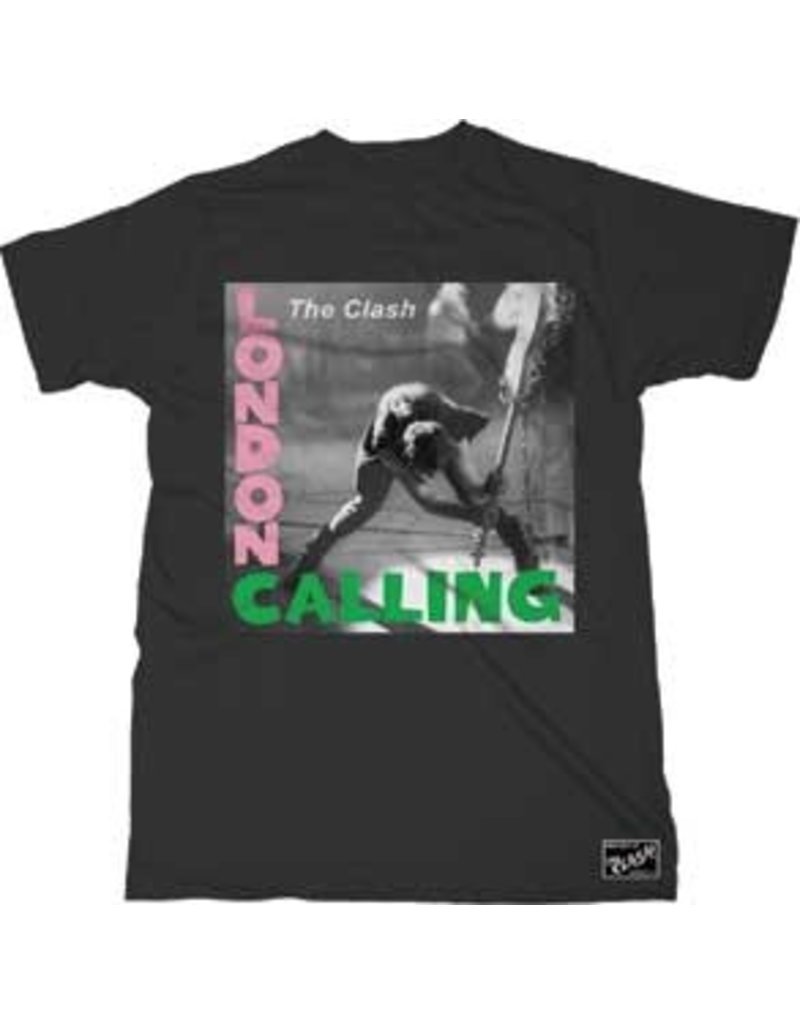 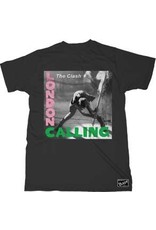 "London Calling" was released in 1979 after band members Joe Strummer and Mick Jones finally conquered a bought of writer's block. The album would go on to be considered to be one of the greatest punk rock albums of all time, drawing inspiration from various sources- including rockabilly, ska, and pop. The album focused on themes of political and societal injustices, drug abuse issues, and the crippling responsibilities of adulthood. 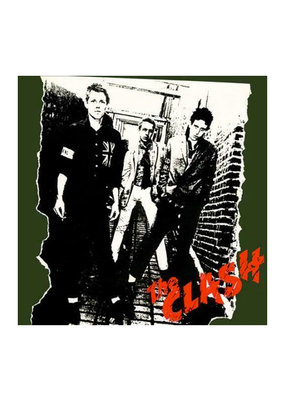 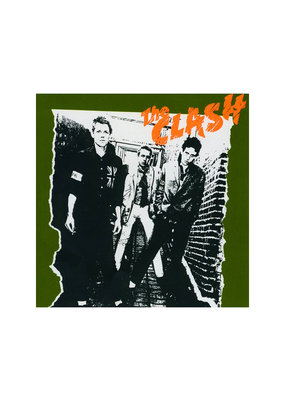 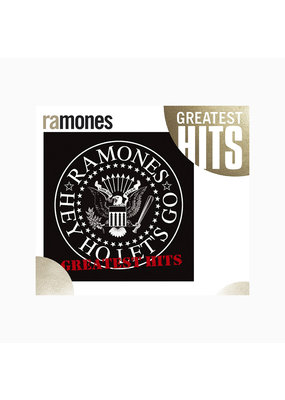 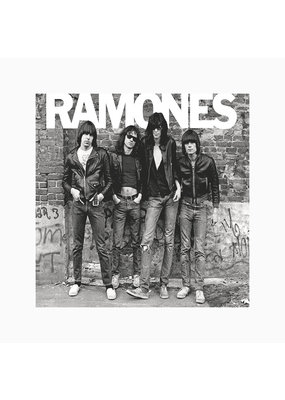