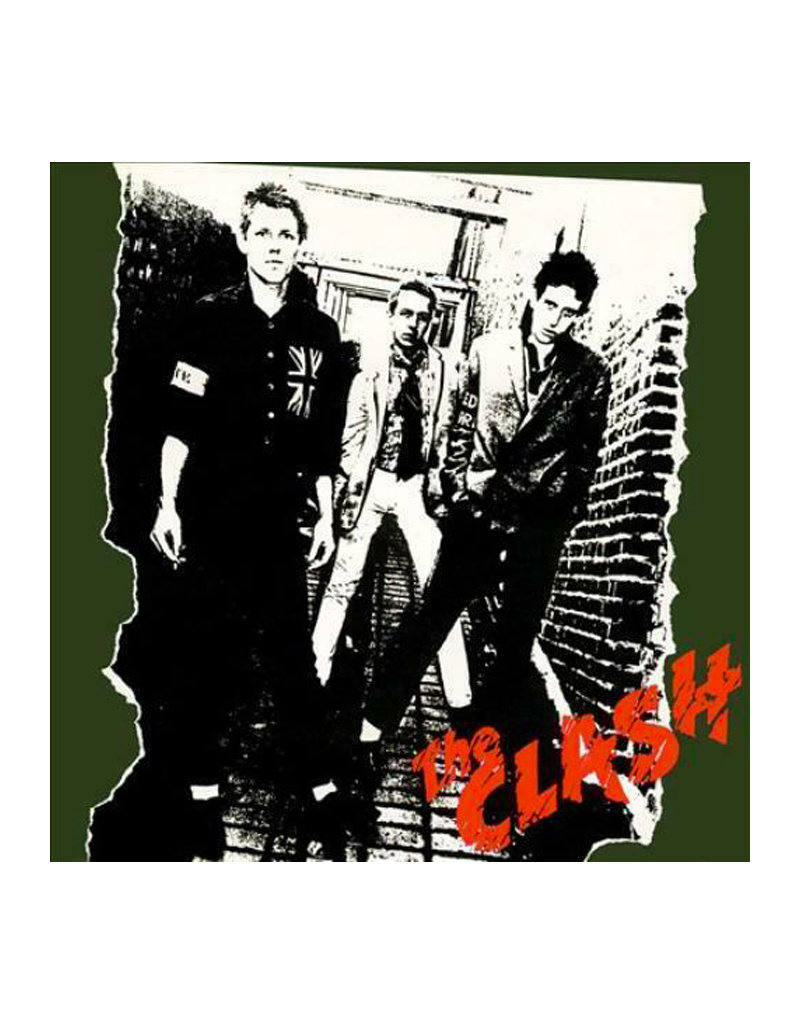 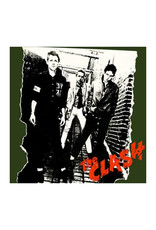 The Clash - The Clash

The debut self-titled from a classic punk band, The Clash, remastered for heavyweight 180gm vinyl LP pressing. This record features some of the band’s earliest hits hinting towards the worldwide phenomenon to come with songs like 'Police And Thieves', 'Janie Jones', 'White Riot', and 'London's Burning.' At the time, the scum of London would skyrocket to no. 12 on UK charts.