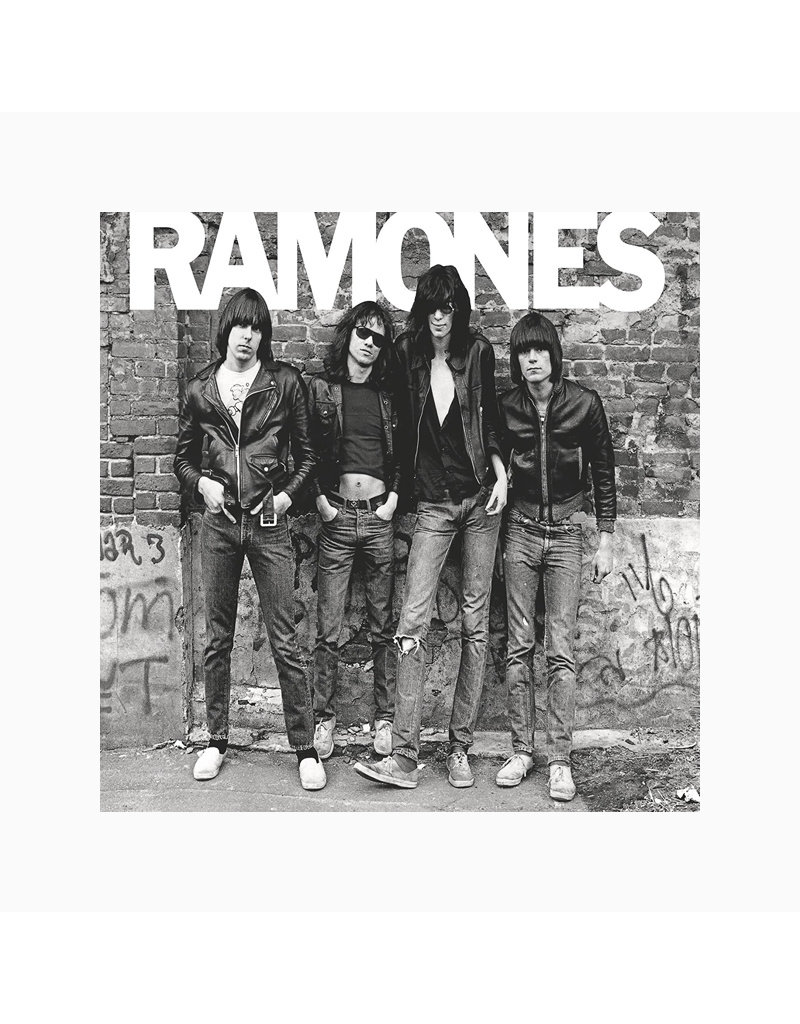 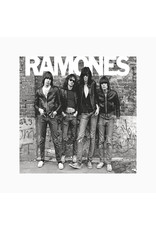 This iconic album earned it one of the most influential punk albums of all time. The Ramones’ Self-Titled release sparked the punk movement in the United States, while British counterparts like The Sex Pistols and The Clash defined the genre for the mainstream. Using only basic chords and the generic four-piece band arrangement, The Ramones could write iconic songs like “Blitzkrieg Pop” and “Judy is a Punk,” which pulled from the ‘50s and ‘60s pop sensibilities to create a new bread of rock & roll. Stripped-down, abrasive and intense, their sound would help inspire American hardcore to play it faster and get even angrier. 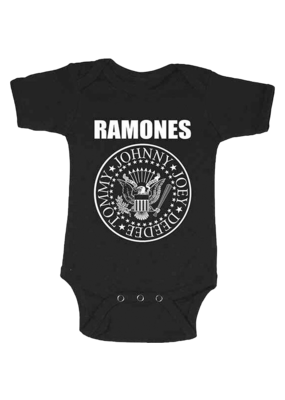 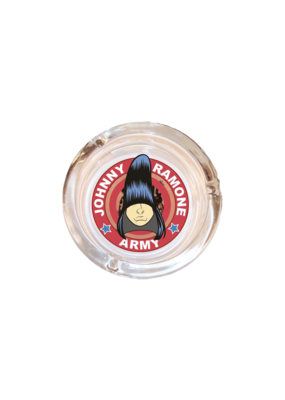 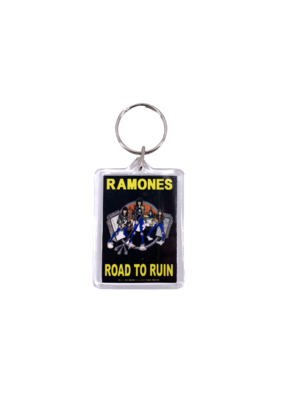 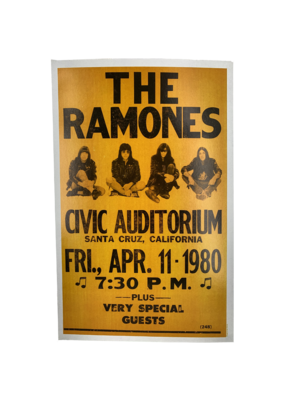 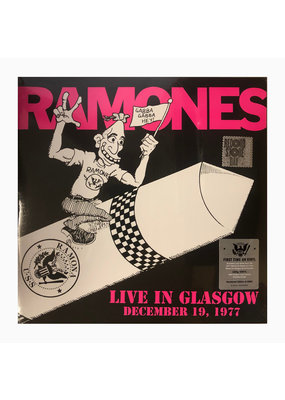 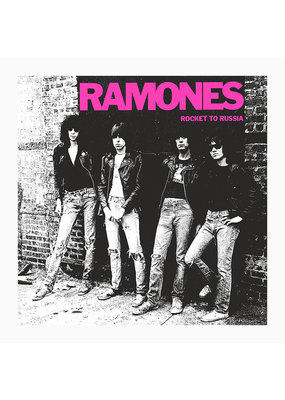