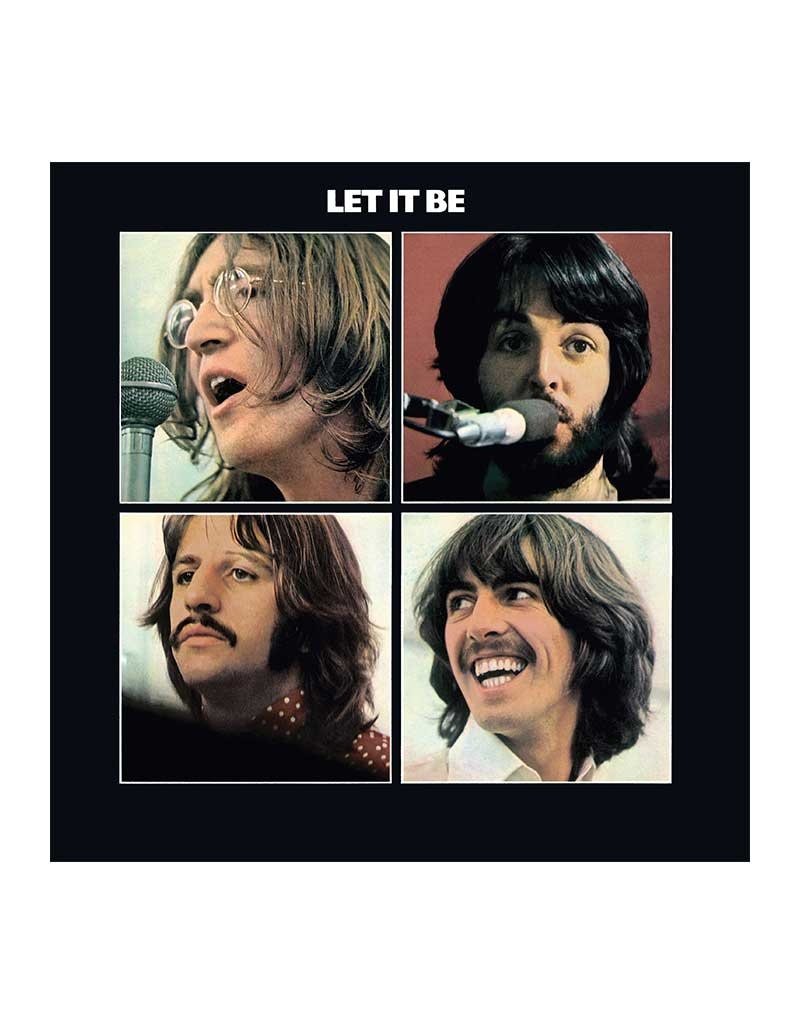 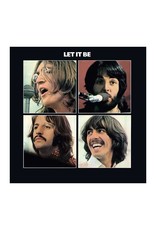 The Beatles - Let It Be