Star Wars is easily the most popular sci-fi movie series and franchise the world has ever seen. The movies were made completely out of order, starting with the 1977 film "Episode IV: A New Hope". They are still to this day making movies, spin-offs, TV shows, and more to help build up the Star Wars universe and its complex characters. The original movies were only meant to be a trilogy and ended up continuing for six more full-length films. After the series ended, fans were left sad and wanting so they decided to continue the series with TV shows and more movies. This allowed further character development and more exploration of the Star Wars galaxy. However, the first movies in the series were mainly about Luke Skywalker's quest to become a Jedi, and his struggle with the evil Imperial Darth Vader. It shows his fight with the Rebel Alliance to free the galaxy from the clutches of the Galactic Empire. 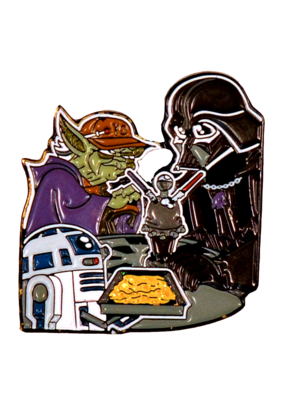 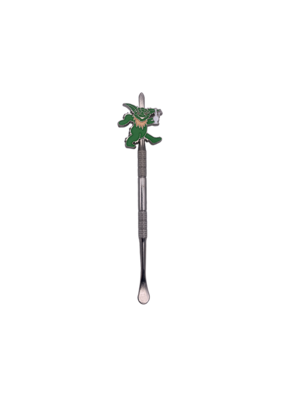 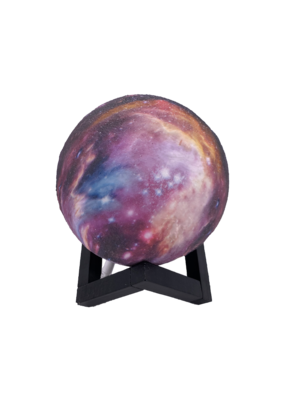 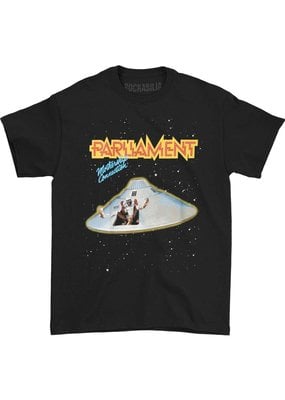