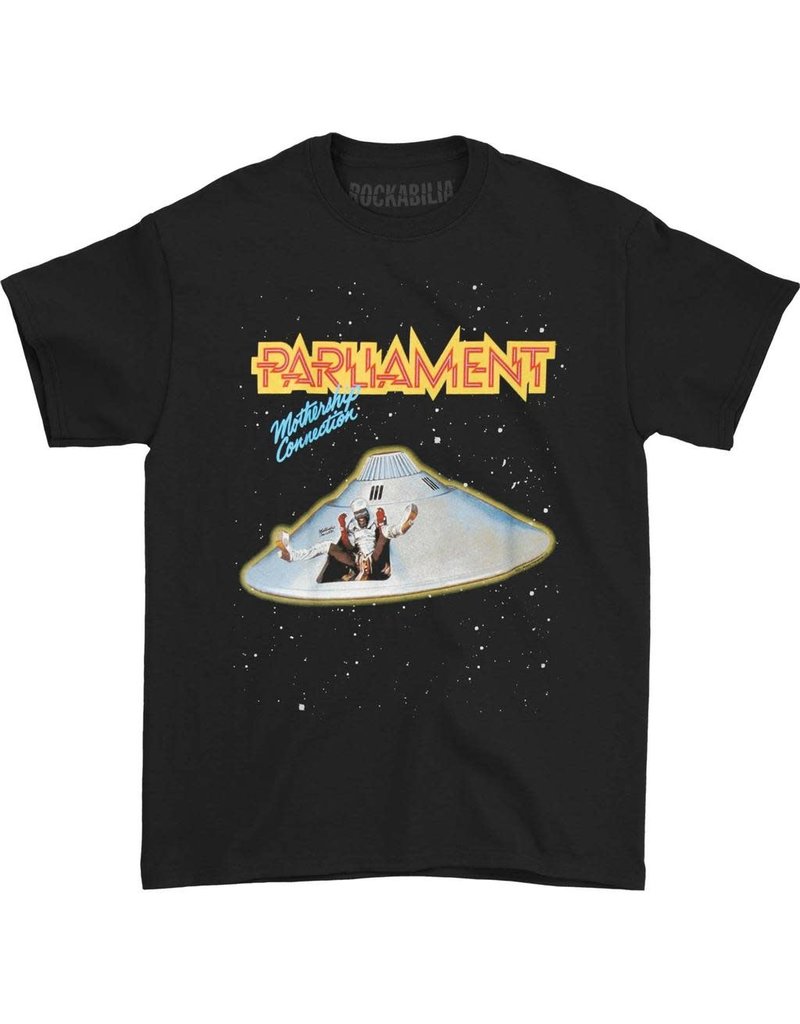 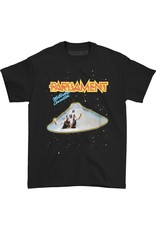 $22.99
This officially licensed Parliament t-shirt is made from 100% cotton.

Mothership Connection is an album by the funk group Parliament. It's revered as one of their best records and most known for the songs "P-Funk" and "Give Up The Funk." It was Parliament's first album to be certified gold and then later platinum. The front of the record features "The Holy Mothership", a spaceship model belonging to Dr. Funkenstein, George Clinton's alter ego. An integral part of the P-Funk mythology, the Mothership existed as a fictional vehicle of funk deliverance until it was used as a physical prop during Parliament-Funkadelic concerts during the '70s and '90s.

Parliament is an American-based funk band that formed in the 60s and toured the world primarily during the 70s and 80s. They originally started as a doo-wop group in New Jersey. The founder is George Clinton who also founded Funkadelic, another incredible funk ensemble. After juggling the two acts for a while, the two fused together as one band (called P-Funk) which is still led by Clinton to this day. Parliament is most known for their albums "Mothership Connection" and the hit single "Flash Light." 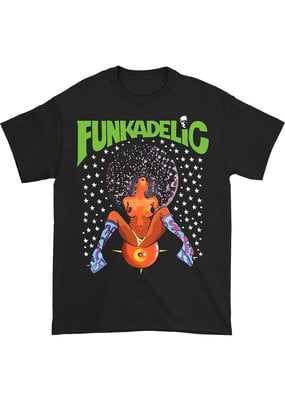 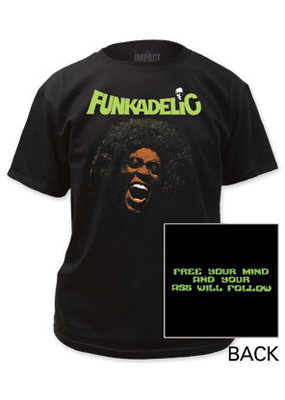 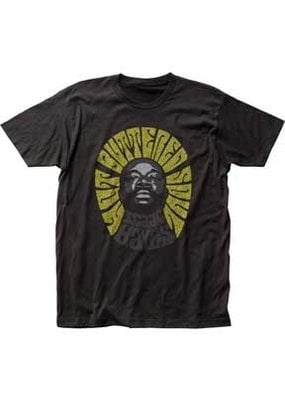 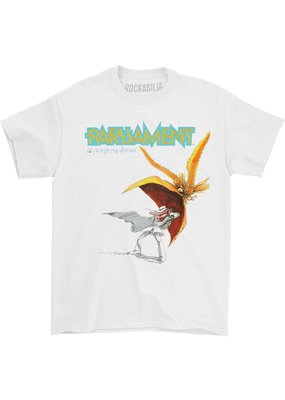