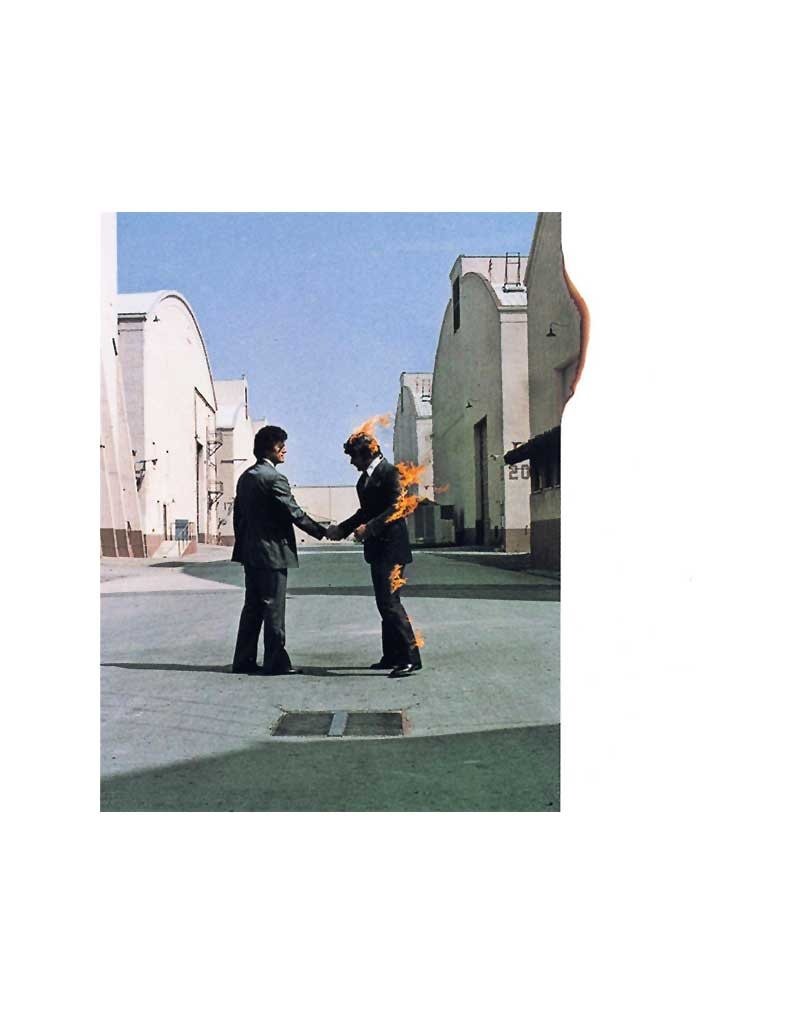 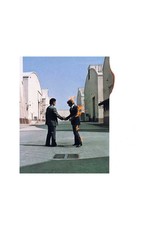 Pink Floyd - Wish You Were Here

Wish You Were Here is Pink Floyd's ninth studio album and was initially released in 1975. The album includes criticisms of the music industry, feelings of alienation, and also serves as a tribute to Syd Barrett. Despite receiving mixed reviews from critics, fans instantly fell in love with the album with such enthusiasm that the factories were unable to press copies fast enough to meet demand. Wish You Were Here peaked at the #1 spot on the Billboard 200 and achieved 6x Platinum certification for its US sales alone. 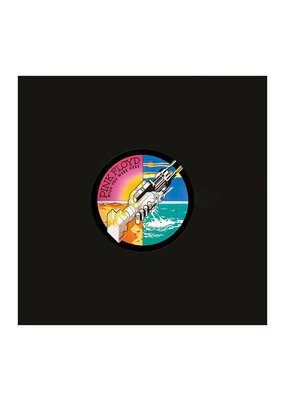 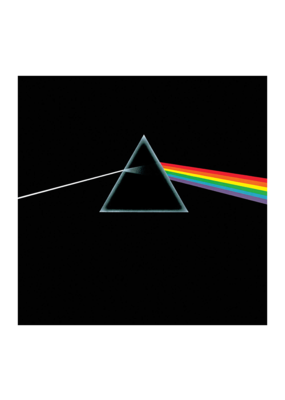 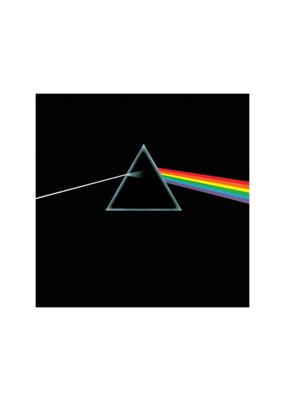 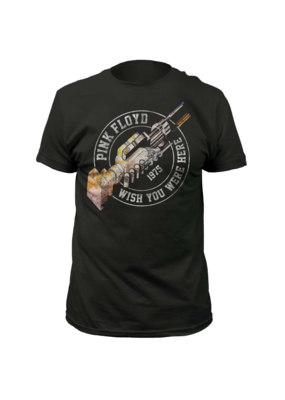