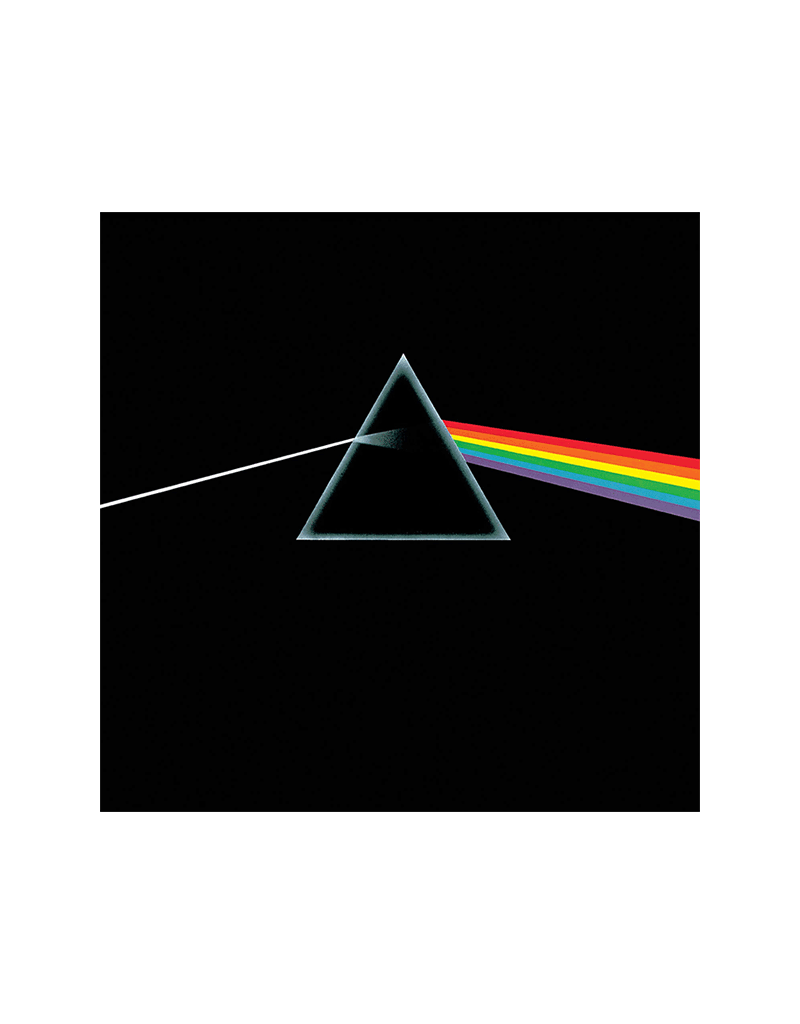 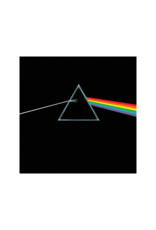 Pink Floyd - Dark Side of the Moon

Pink Floyd used this album to explore the themes of greed, death, conflict, and mental illness after their co-founder, Syd Barrett, left the group in 1968. Unlike their previous work, these songs not only feature alluring and psychedelic instrumentals, but also meaningful and captivating lyrics that tell an engaging story. Finding quick success it has secured its spot as one of the most critically acclaimed albums in history going 15x platinum in the US, spending 954 weeks on the Billboard Top LPs & Tapes chart, and in 2013 was even selected for permanent preservation by the Library of Congress.