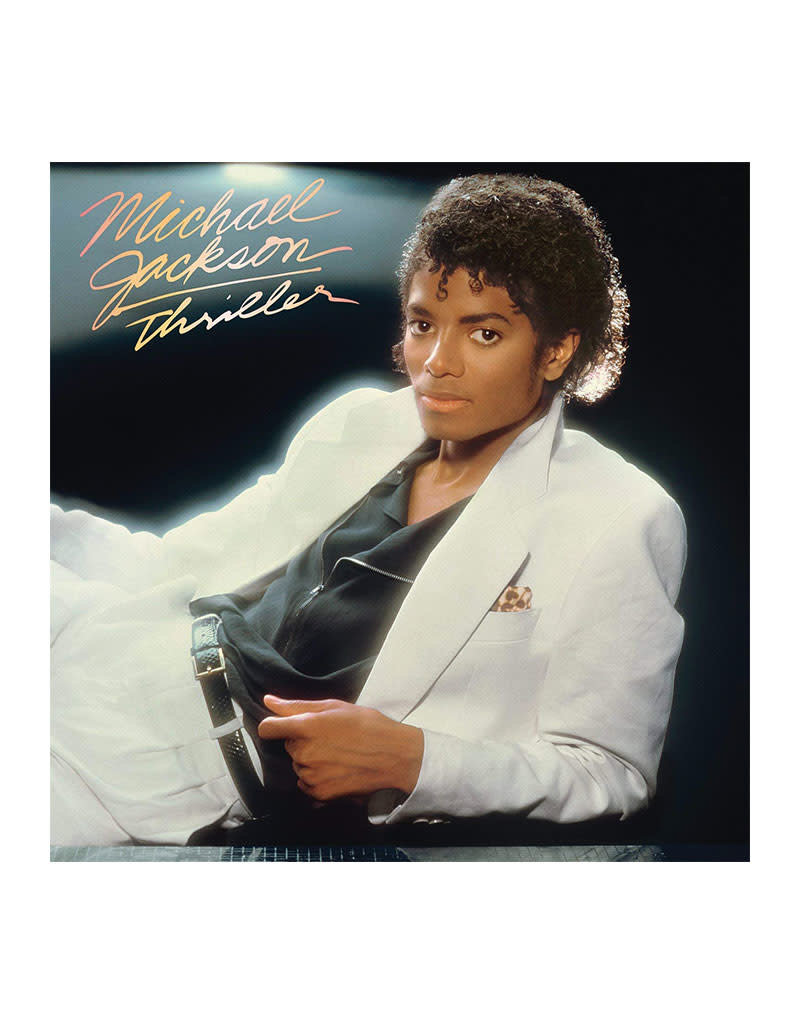 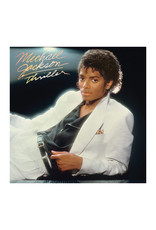 Following his hit album "Off the Wall", which Jackson thought underperformed, even though it was a critical and commercial success, he wanted to make an album where "every song was a killer". Thriller became his first number one album on Billboard's charts, where it spent a record 37 weeks on top. The album saw Jackson move away from the heavy disco sound of "Off the Wall" and incorporate pop with rock and funk for a more diverse sound. Thriller released seven of its nine songs as singles, all reaching the top 10 on the Billboard Hot 100 chart, claiming the record for most top 10 singles from an album. The record also helped revolutionize the music video, transforming them into a serious art form with the success of "Beat It" and the title track, which is still considered one of the greatest music videos of all time. Thriller won eight Grammy Awards, including Album of the Year. 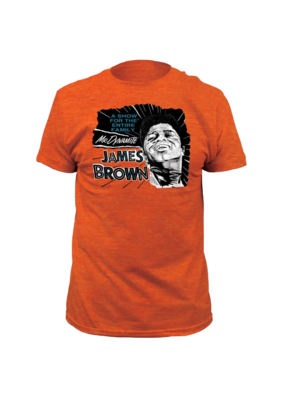 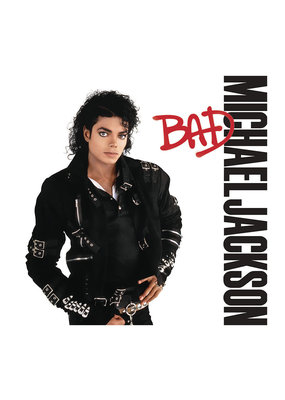 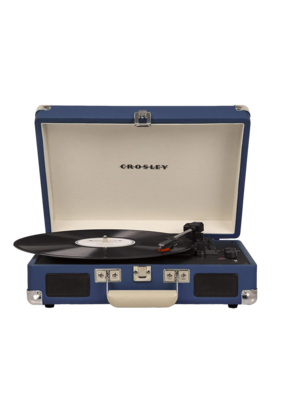 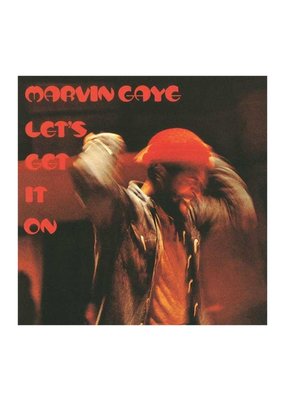 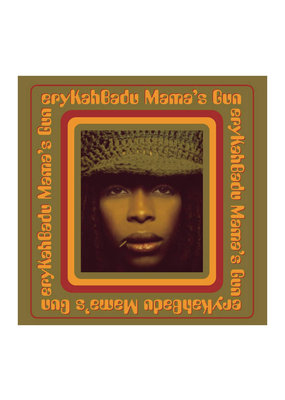 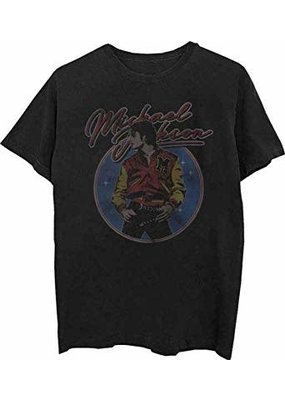 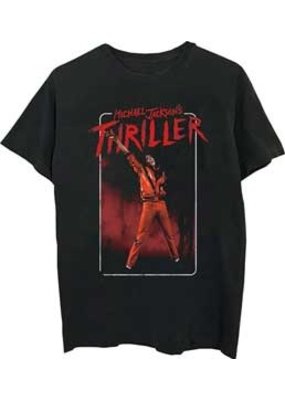