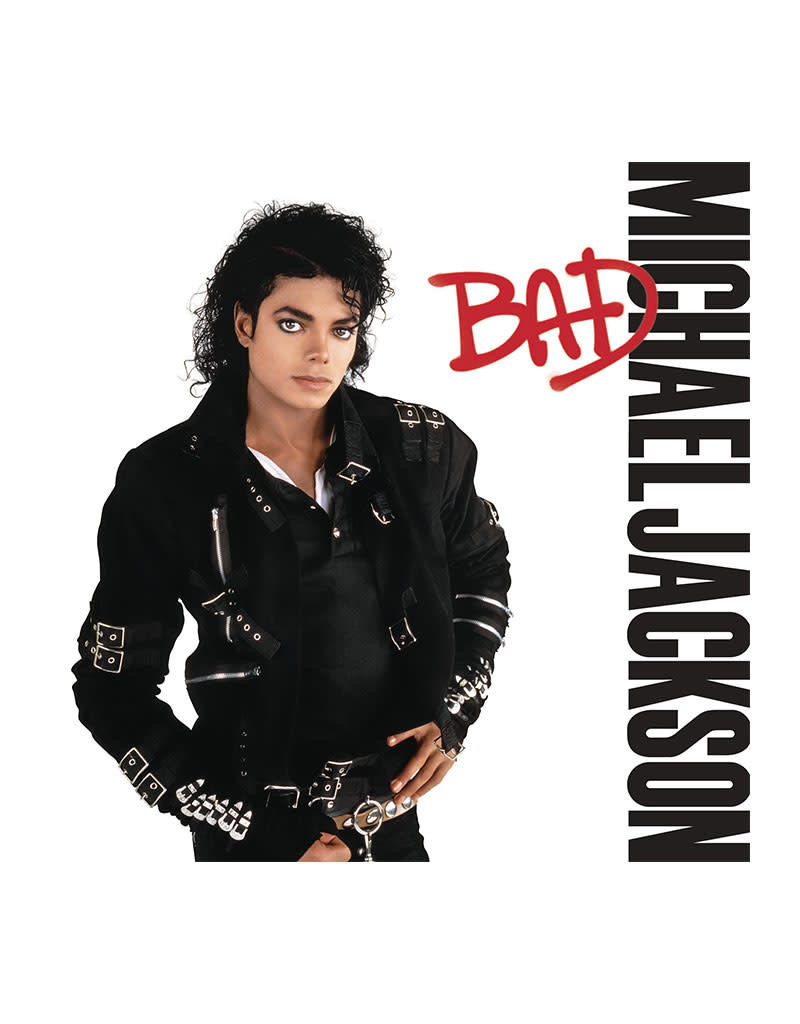 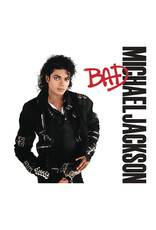 Released in 1987, five years after "Thriller", Bad saw Jackson moving away from his previous two albums' heavy-groove sound and high-pitched vocals, opting instead for a heavier and more aggressive record. Bad was the last collaboration between Jackson and Quincy Jones. After writing a handful of songs for his previous two albums, Jackson composed all but two tracks on Bad. The album was called the most anticipated release ever, and went on to be one of the best-selling albums of all time, with over 35 million copies sold, and a record-breaking five #1 singles.