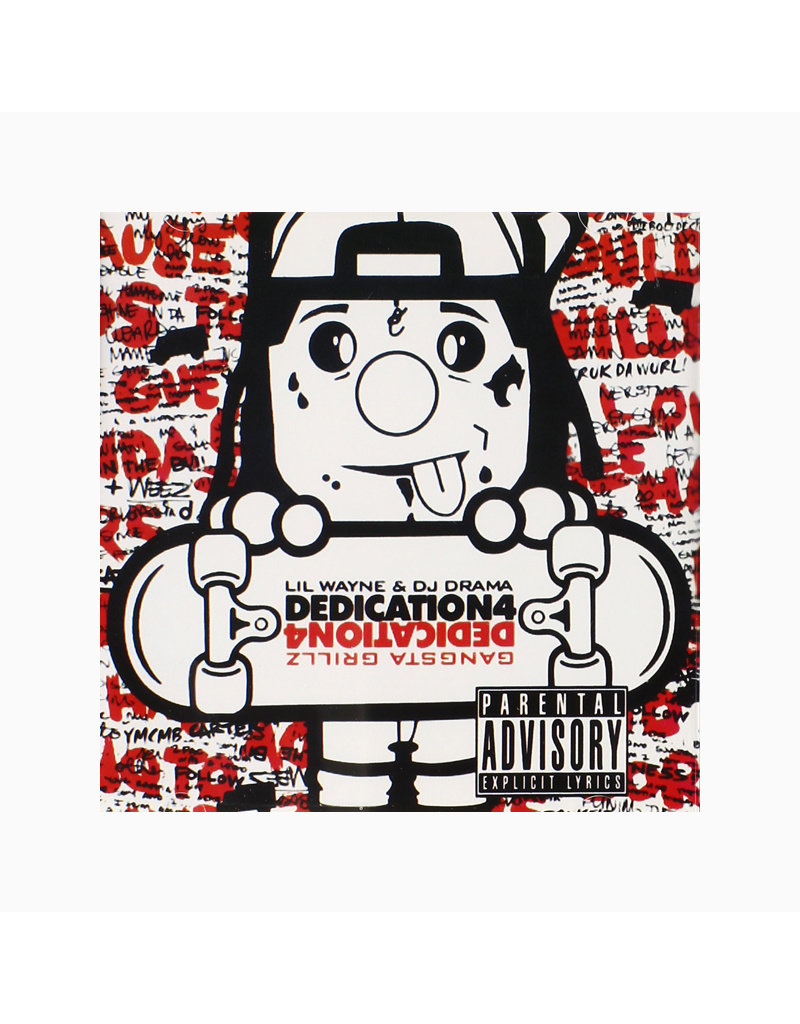 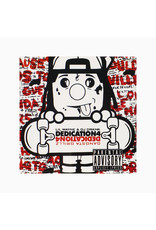 A part of the Dedication series, this mixtape released in 2012 has some witty punch lines from Lil Wayne in a lo-key recording. The release was hit with mixed reviews, with some decrying the release as a quick check and accusing Wayne of not even liking his own music anymore. Other critics saw it as a meager side release with a few witty lines and nothing much deeper than that. 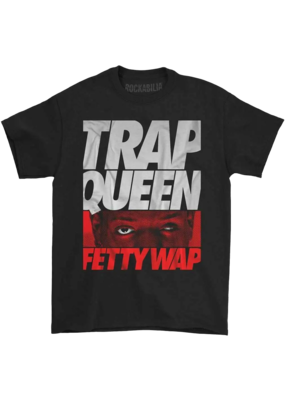 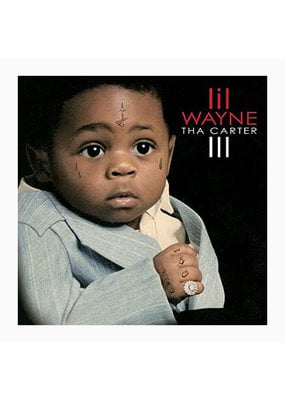 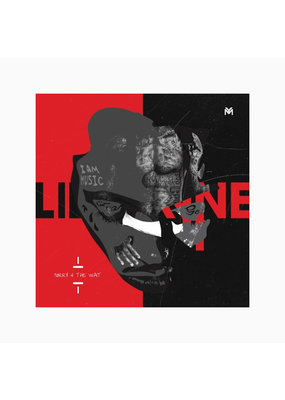