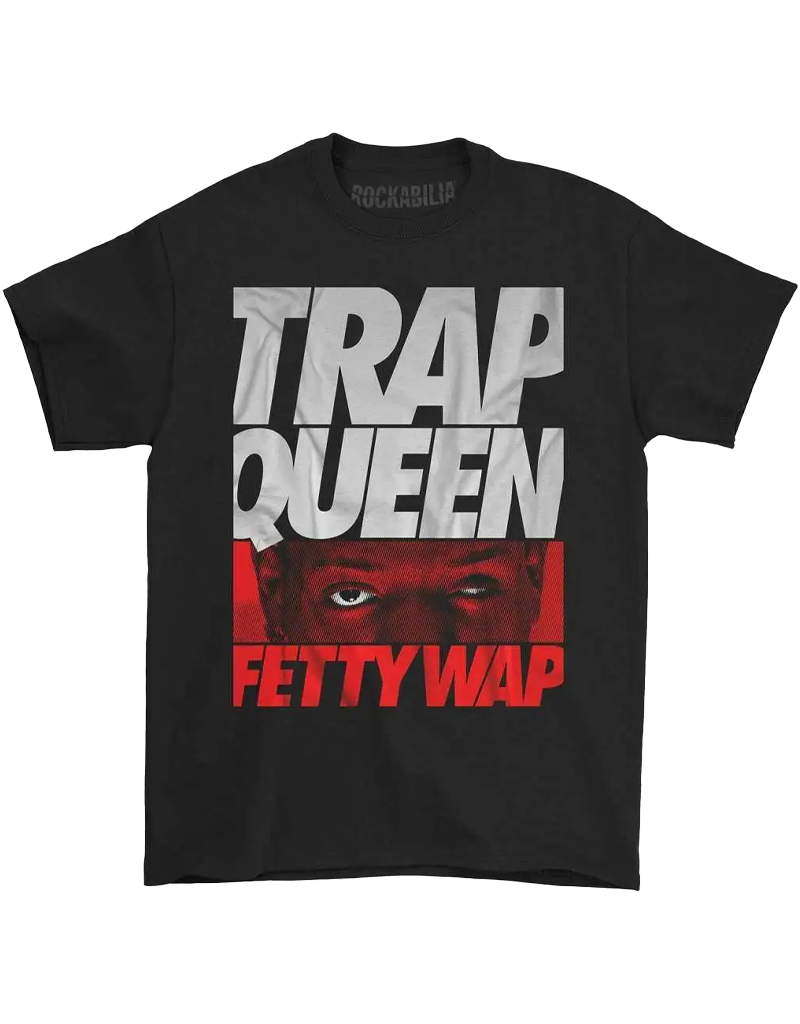 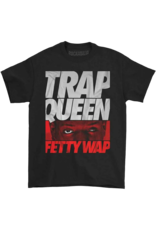 "Trap Queen" is the debut single that started it all for the rapper, Fetty Wap. The song was considered a sleeper hit, it was originally released independently in April 2014 and helped get the artist noticed and signed with a record label. They re-released it in December 2014 and after that it became a huge success, even making it to the number 2 spot on the Billboard Hot 100 list. Outside the United States, "Trap Queen" peaked within the top ten of the charts in Denmark and the United Kingdom.

Fetty Wap is a New Jersey-born rapper and singer that made his big break in 2014 with the hit single, "Trap Queen." During the summer of 2015, he became the first male rapper with three songs occupying the top 20 spots on the Billboard Hot 100 chart since Eminem did so in 2013. He also became the first male rapper in four years to have concurrent singles reach the top 10 of the same chart since Lil Wayne did so in 2011. During his early days of rapping, he was nicknamed "Fetty" (which is slang for money), and then "Wap" was added to the end of the name to perform in tribute to Gucci Mane's alias, Guwop. Fetty Wap usually wears the flag of Haiti in honor of his daughter's late grandmother and draws influences from Haitian culture.