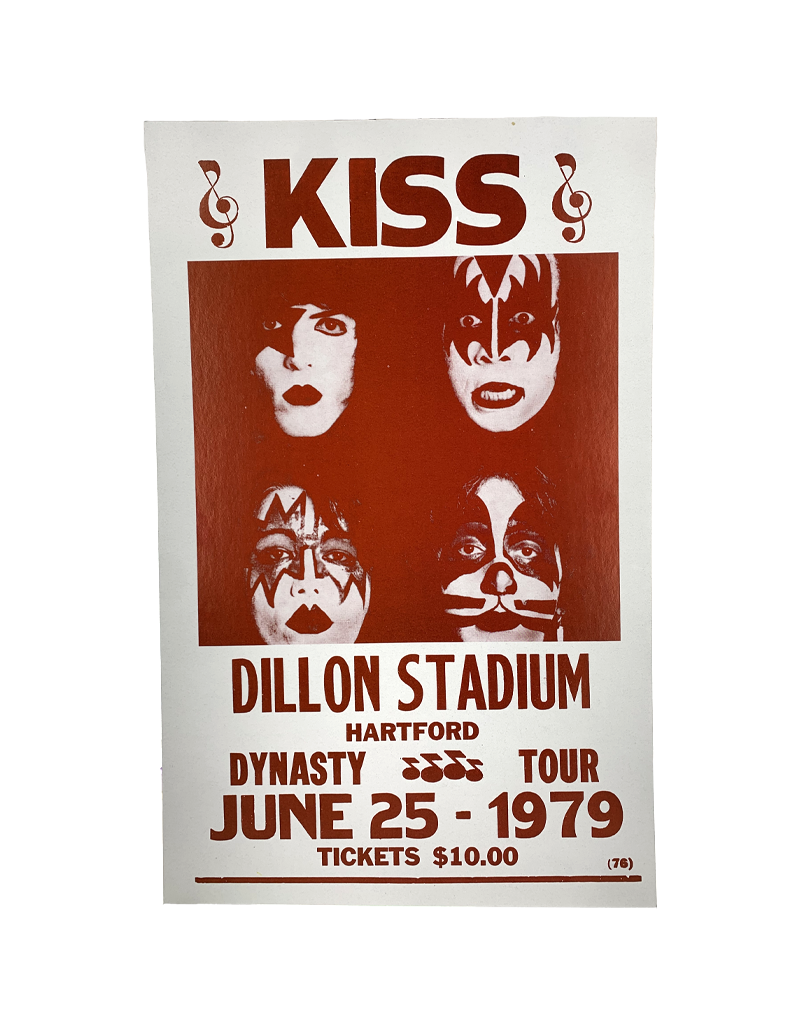 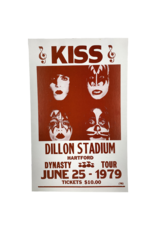 The Dynasty Tour’s place in Kiss-tory is a bittersweet one. It’s the first tour where the band’s most iconic stage tricks would be performed, like Gene Simmons’s flying trick, where he repels 50 feet up into the air to land on the lighting grate and performs a guitar solo. The tour also debuted Ace Frehley’s rocket guitar, where the guitar slowly floats into the air after a solo. He arms himself with another guitar strapped with rockets and fires away at the floating guitar. Beyond the show-stopping effects though, the Dynasty tour would become notorious for the band’s internal conflicts leading to the drummer Peter Criss quit. 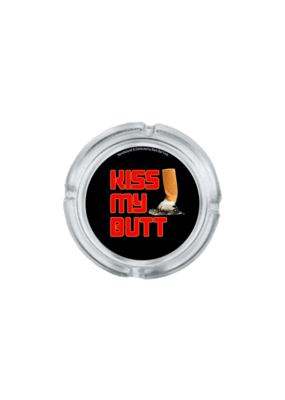 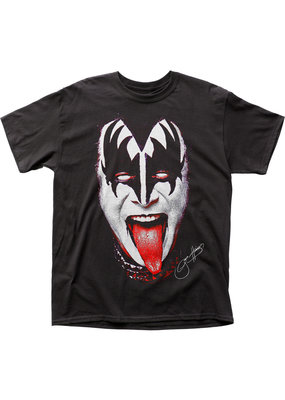 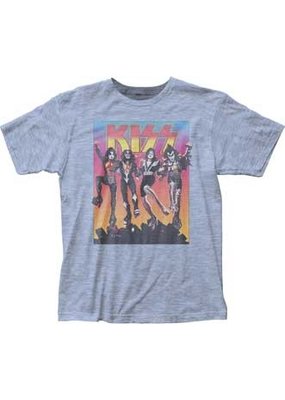 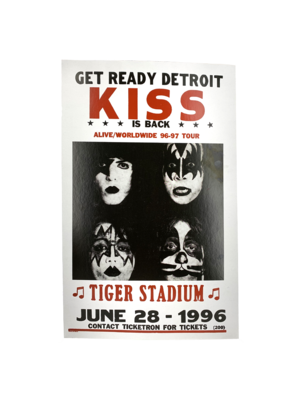