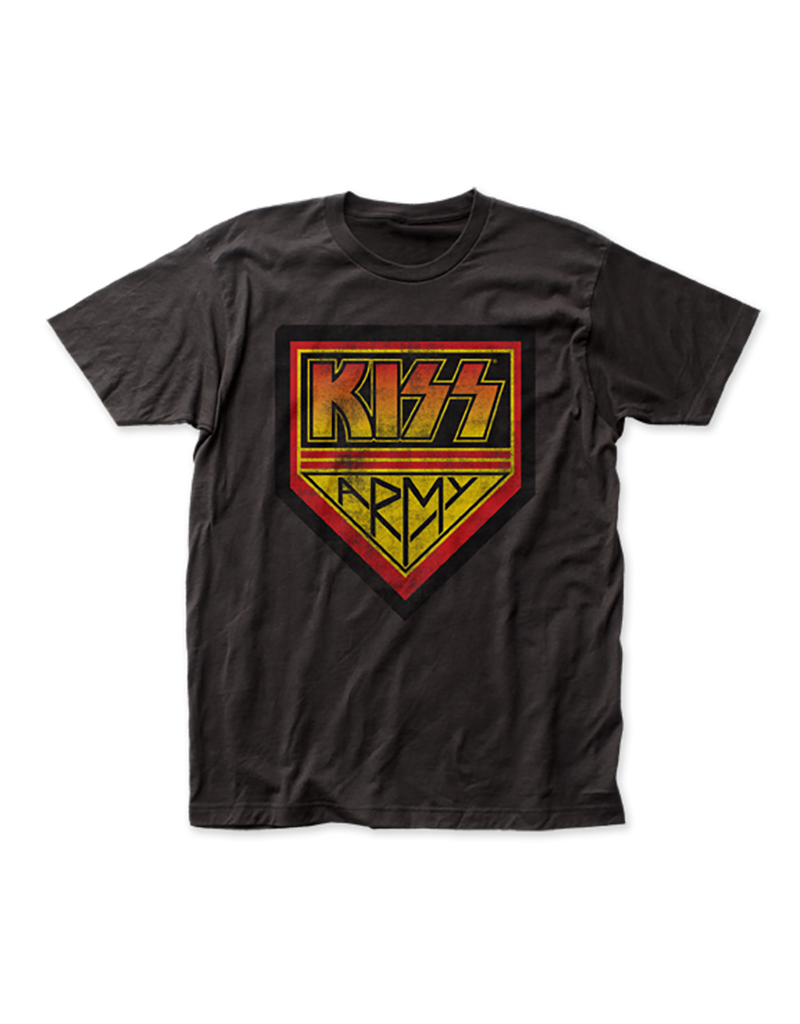 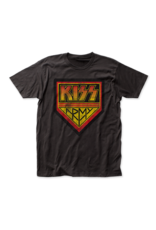 The KISS Army is an unofficial fan club that was started for the band in 1975. At its peak, the club had over 100,000 members and they were the brains behind multiple KISS concerts in more rural areas.

KISS is known for their leather studded costumes and eccentric face makeup, as well as their 14 platinum albums. They took the world by storm in the 70s and played under an alias for many years. In 1983, they decided to go unmasked and perform without makeup or costumes to their fans' surprise. Being one of the most influential hair metal and rock and roll bands of all time, their shows have a reputation for wild stage antics and gothic theatrical themes. KISS toured for over 40 years, so you could say they probably did rock and roll all night and party every day. 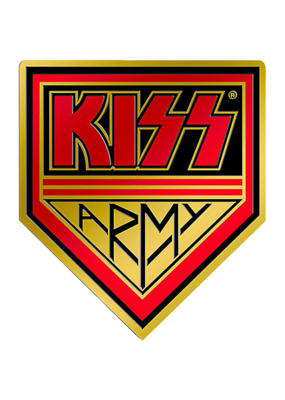 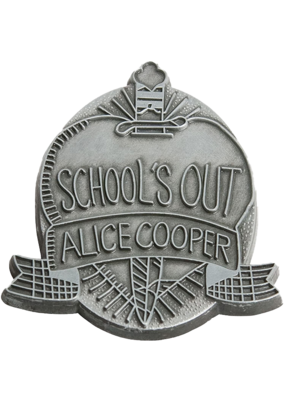