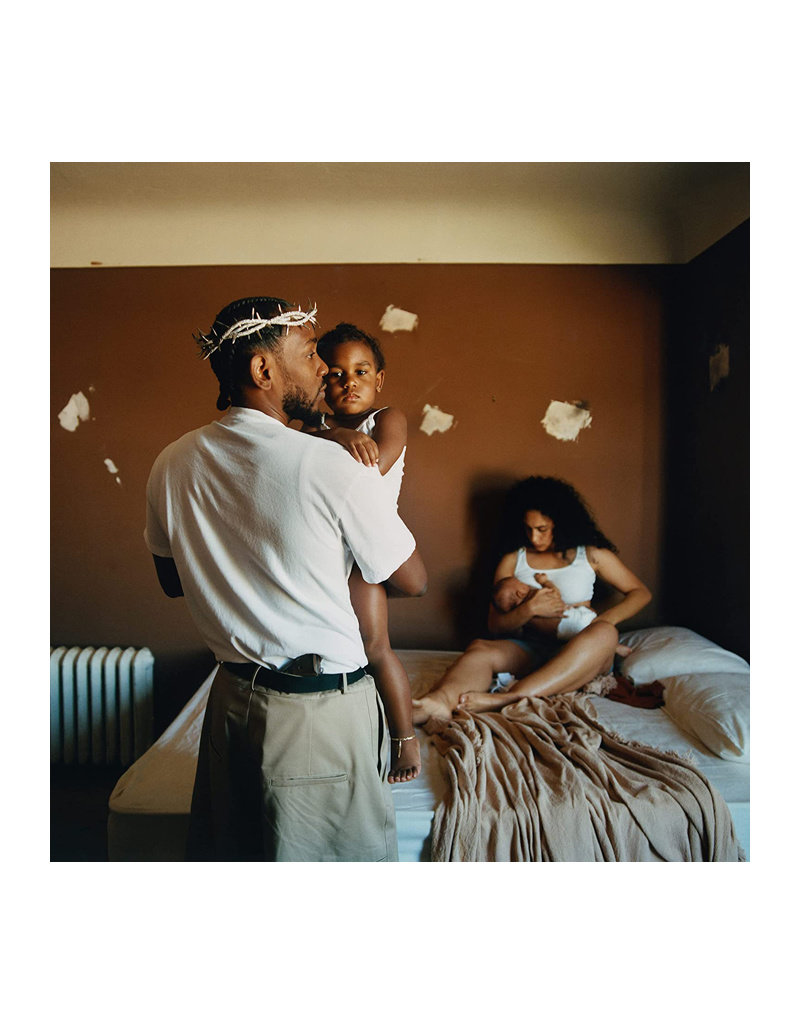 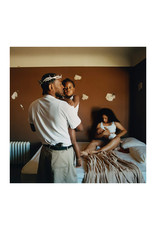 On Kendrick Lamar’s fifth studio album, “Mr. Morale and the Big Steppers,” Kendrick takes a close look at himself, his flaws and his trappings. He doesn’t excuse himself but analyzes how they came about, from family issues to larger connections to black culture and collective trauma. In what people call conscious hip-hop, Kendrick addresses his misogyny, transphobia and other sins to understand himself for his posterity better. Much like previous Kendrick albums, “Mr. Morale” uses lush jazz hip-hop beats to make soulful and transcendent pop that defies categorization. 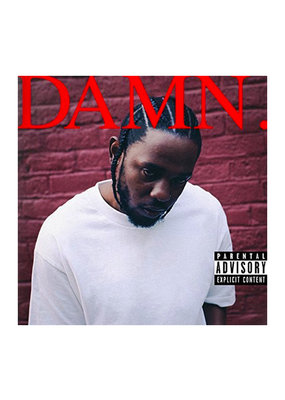 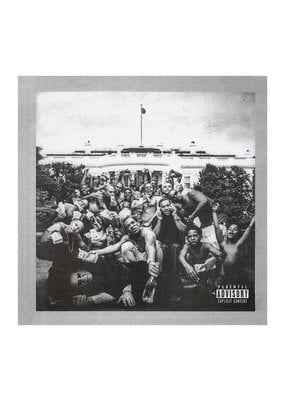 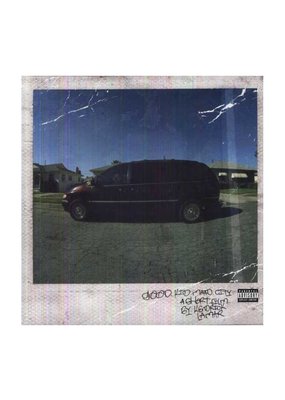 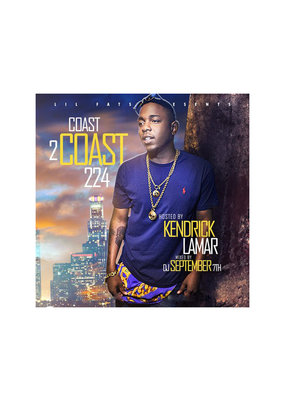