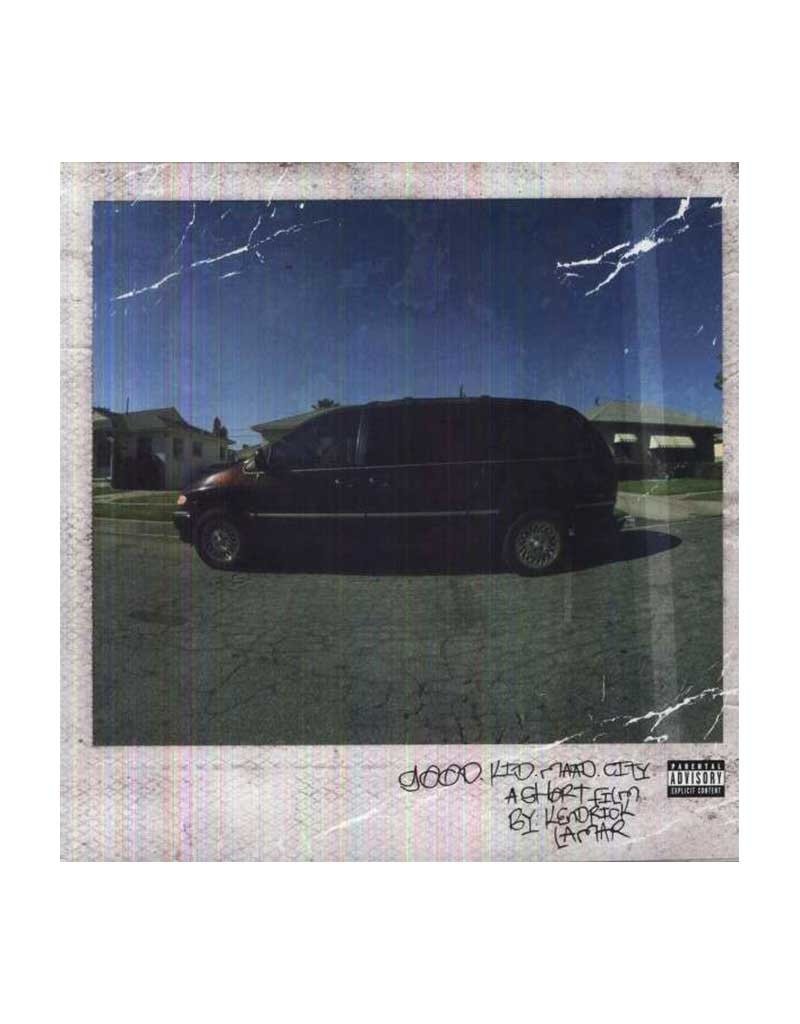 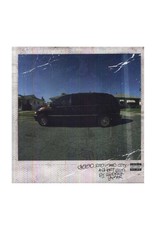 Good Kid, M.A.A.D City is the second studio album from Kendrick Lamar. The album has been praised for its thematic scope and Lamar's lyrical abilities, topping many year-end best albums lists. Good Kid, M.A.A.D City is widely considered to be one of the best hip-hop albums of the 2000s, going triple platinum and being ranked 115th on Rolling Stone's "500 Greatest Albums of All Time" list.