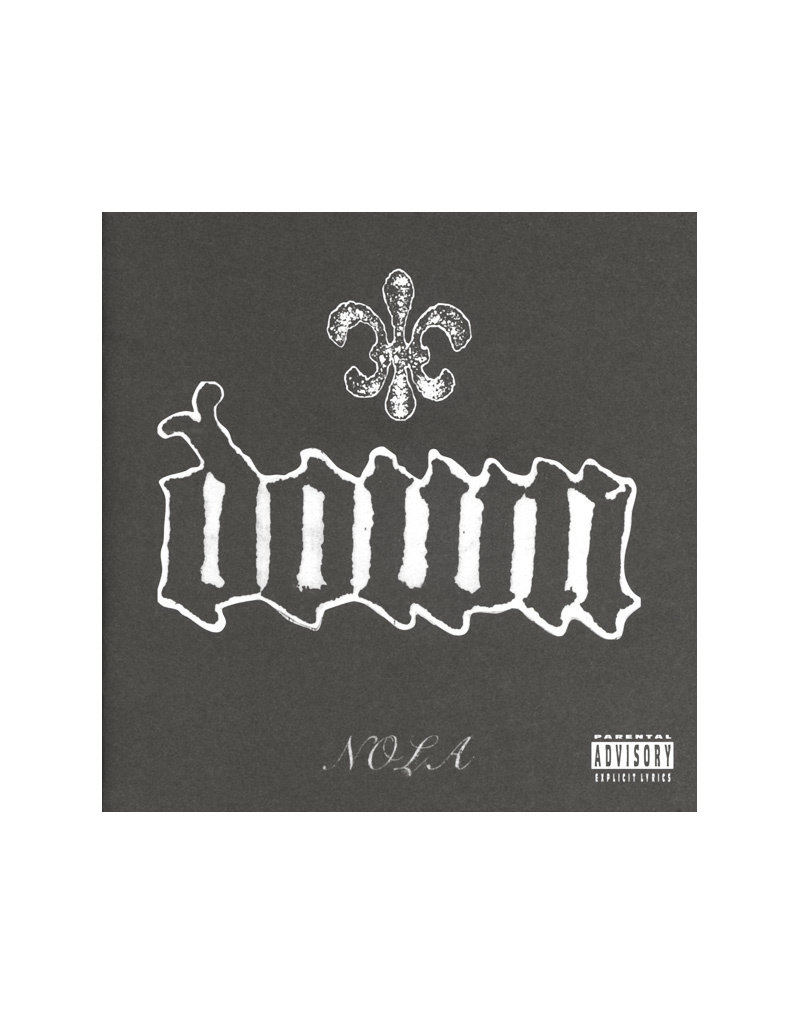 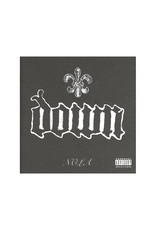 The first studio album from Down, “NOLA” came out in 1995 as many of the band’s members were hitting their stride with other projects. All the while, they were crafting up another standout band telling folks to go check out this band, “Down” and not telling people who were in the band. Demos quickly spread across the metal underground. Many of the band members were quite literally defining the metal scene surrounding them so they were able to experiment under the project. “NOLA” showed what sludge metal mixed with doom and stone metal could sound like at its best.