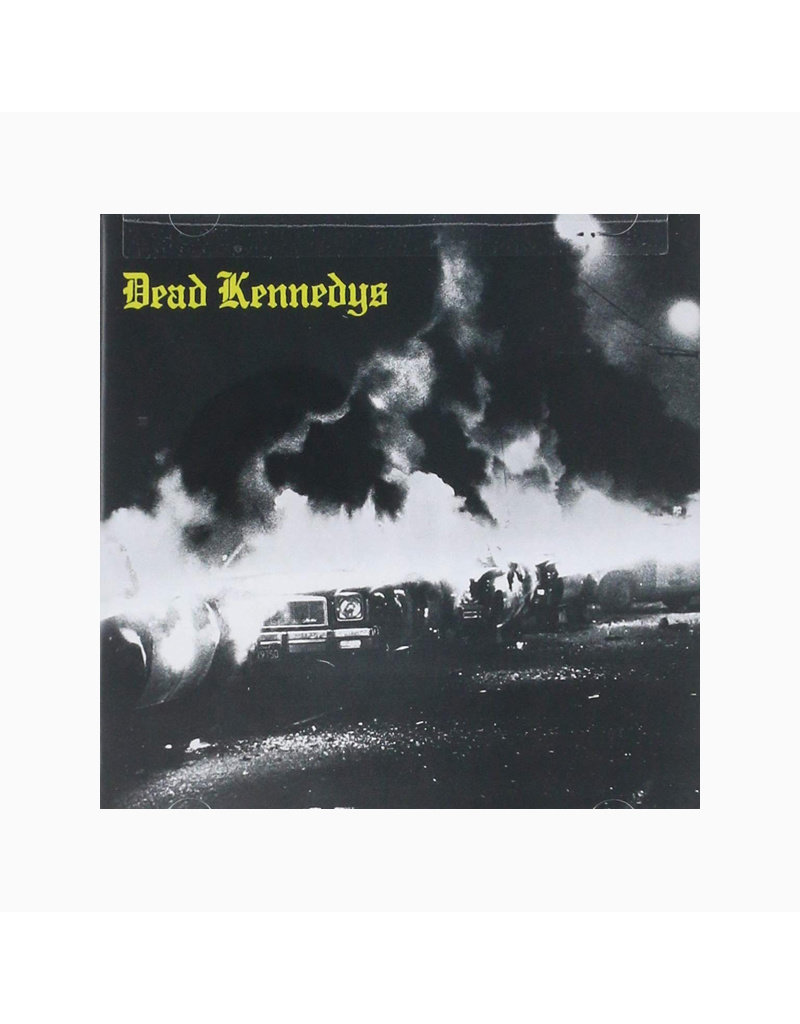 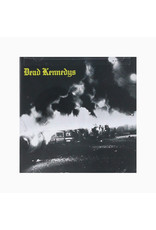 An iconic punk record that still doesn’t get its due, “Fresh Fruit For Rotting Vegetable” lays out all of what punk should be in one tight album. Intelligent and funny lyricism, smart but straightforward arrangements, frantic and esoteric energy, a profound irreverence for everything and super catchy hooks that make child murder sound fun. The most iconic tracks, “Holiday in Cambodia” and “California Uber Alles,” have been covered and parodied to death even by the Dead Kennedys themselves. Beyond those tracks, the album has other staple songs like “Kill the Poor,” “Chemical Warfare” and a goofy cover of Elvis’ “Viva Las Vegas.” 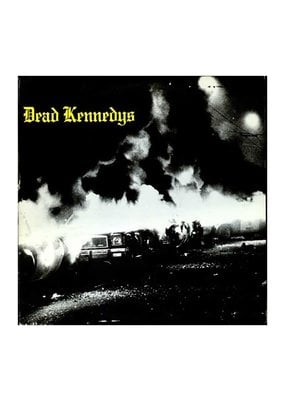 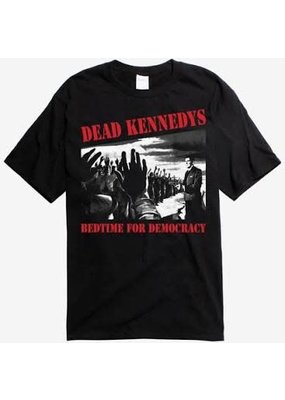 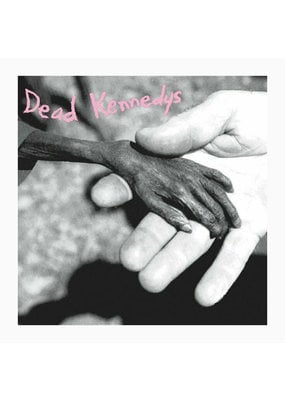 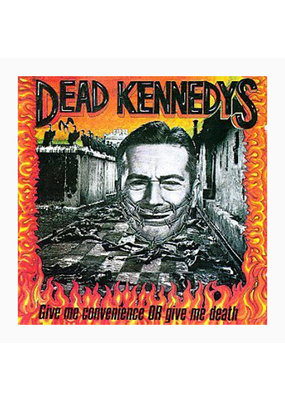