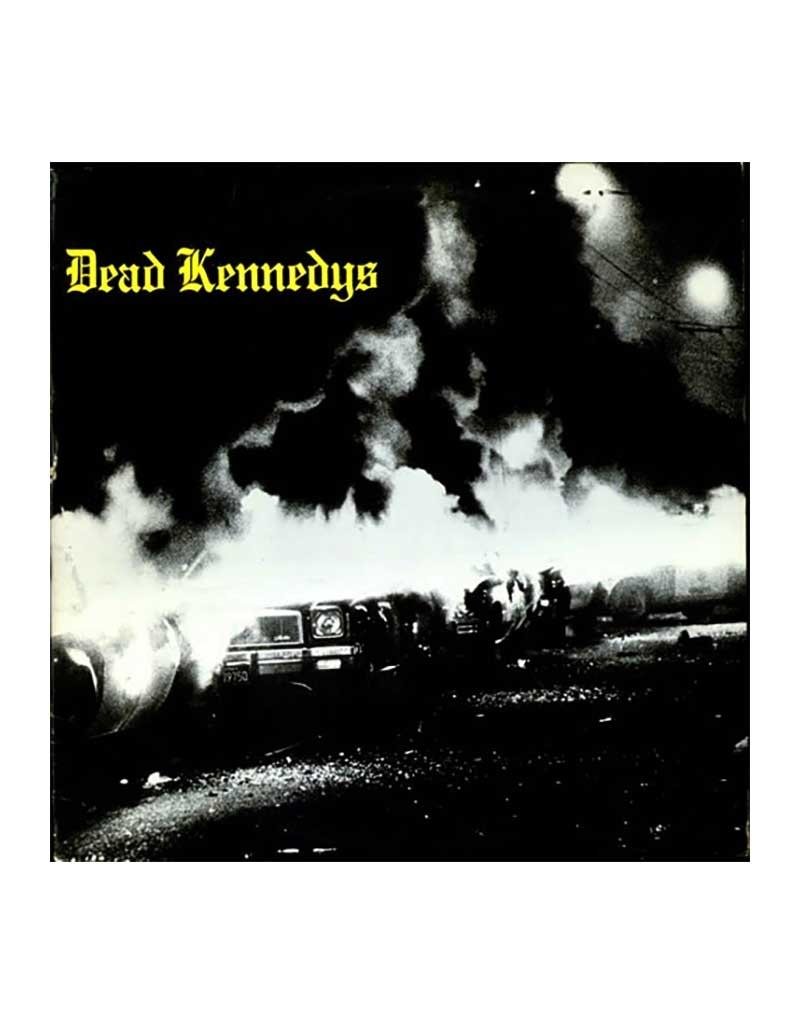 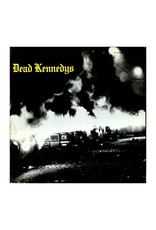 Fresh Fruit for Rotten Vegetables, released in 1980, is the classic debut album from California punk band the Dead Kennedys. Featuring biting satirical takes on politics and social issues from frontman Jello Biafra and some of the best musicians punk rock has seen. The album features some of the groups best loved songs, such as "California Uber Alles" and "Holiday in Cambodia", and is considered one of the greatest hardcore punk albums of all time.