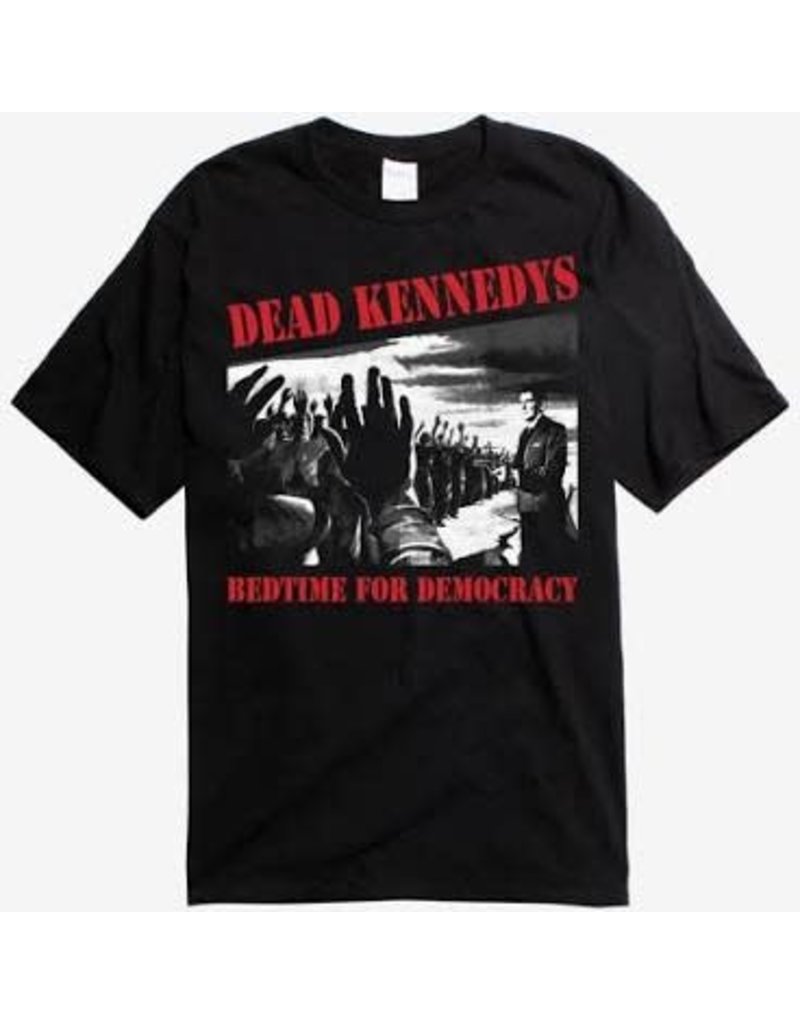 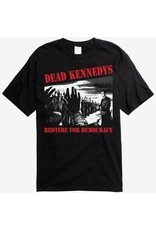 "Bedtime for Democracy" was the Dead Kennedys' fourth and final studio album, released in the fall of 1986. The Dead Kennedys had announced their impending separation while on tour before releasing the album, and the tension could almost be felt on the album. The Dead Kennedys' had been swept up in legal battles that would continue to haunt them even after separating- from lawsuits stemming from controversial art included with one of their past albums to disputes among bandmates about who had rights to the band's name. The band's last official hurrah would be a testament to the frustration and irritation of both micro and macro issues in their world. 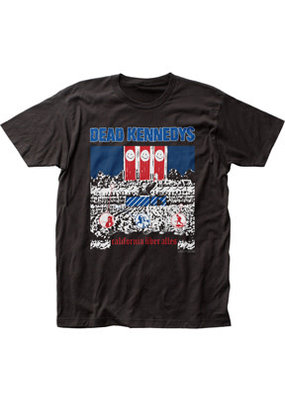 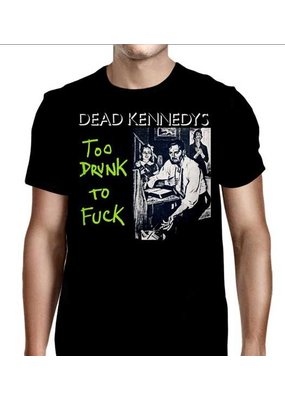 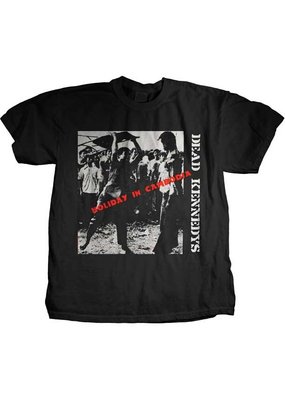