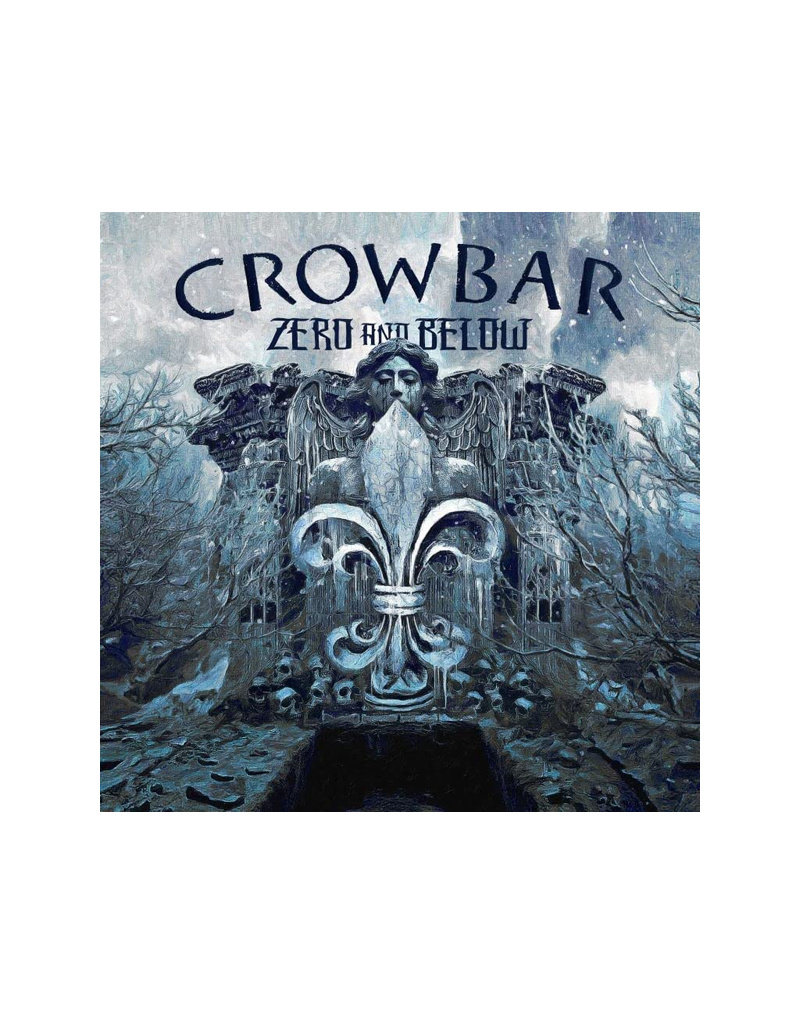 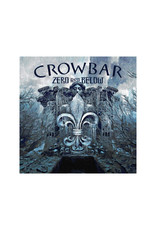 Crowbar - Zero and Below

By now, you ought to know what to expect from a 30-year-old metal band like Crowbar. And that is more of the same. They are more institution than band now. “Zero and Below” is Crobar’s 12th studio album. 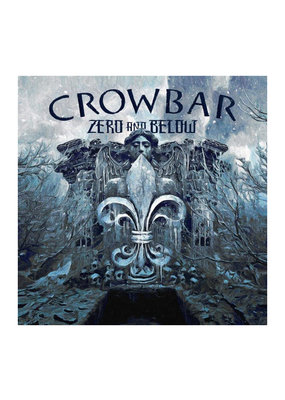