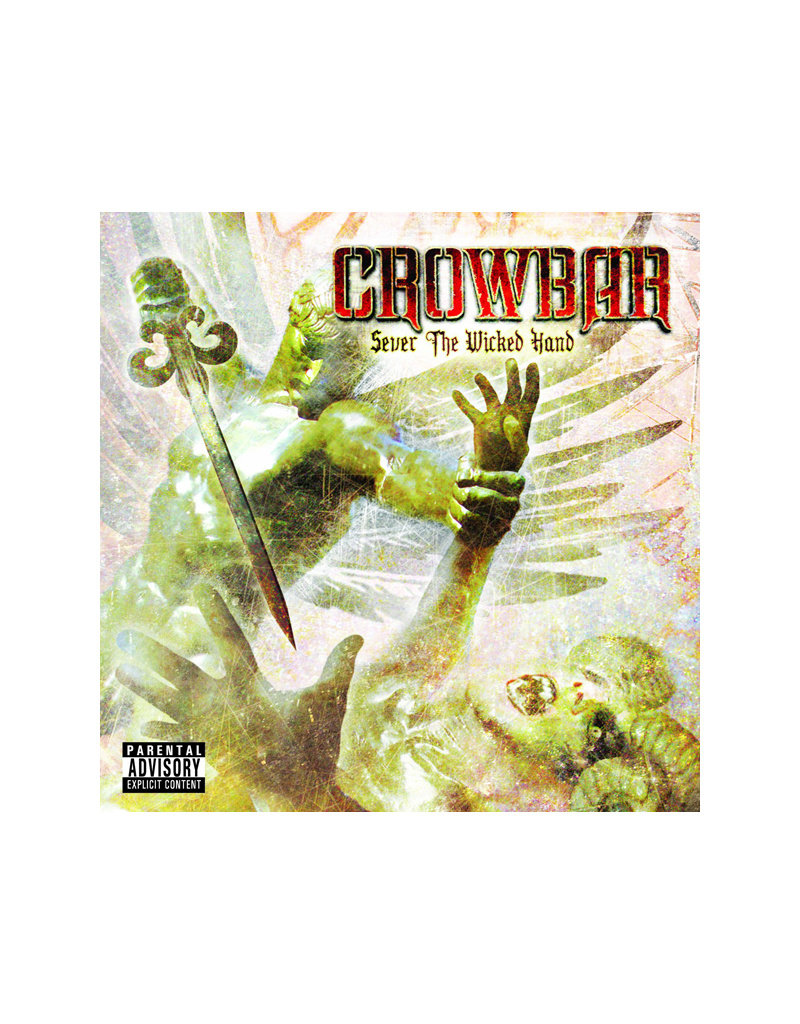 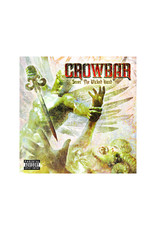 New Orleans metal and substance abuse go hand-in-hand, but there is only so long a band can survive that lifestyle. “Sever the Wicked Hand” represents the literal severance between Crowbar Kirk Windstein and his addictions. Their 9th studio album following a six-year hiatus and Kirk’s first completely sober, it received mostly positive reviews for its fresh take on the band’s proven heaviness.