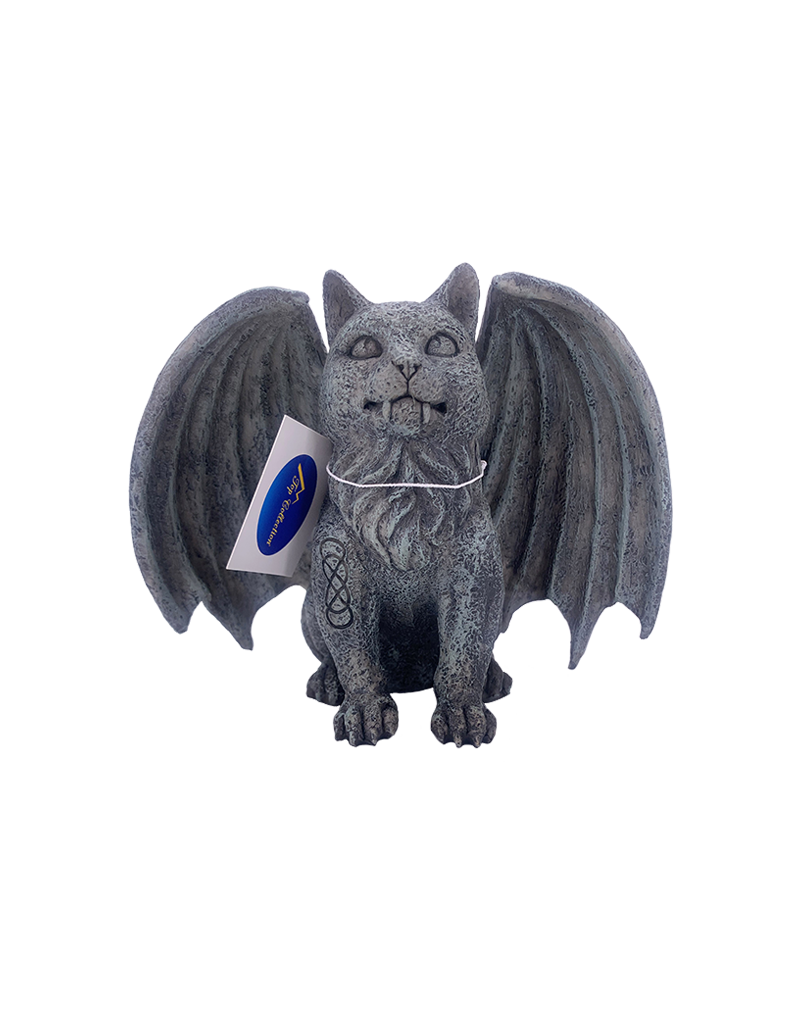 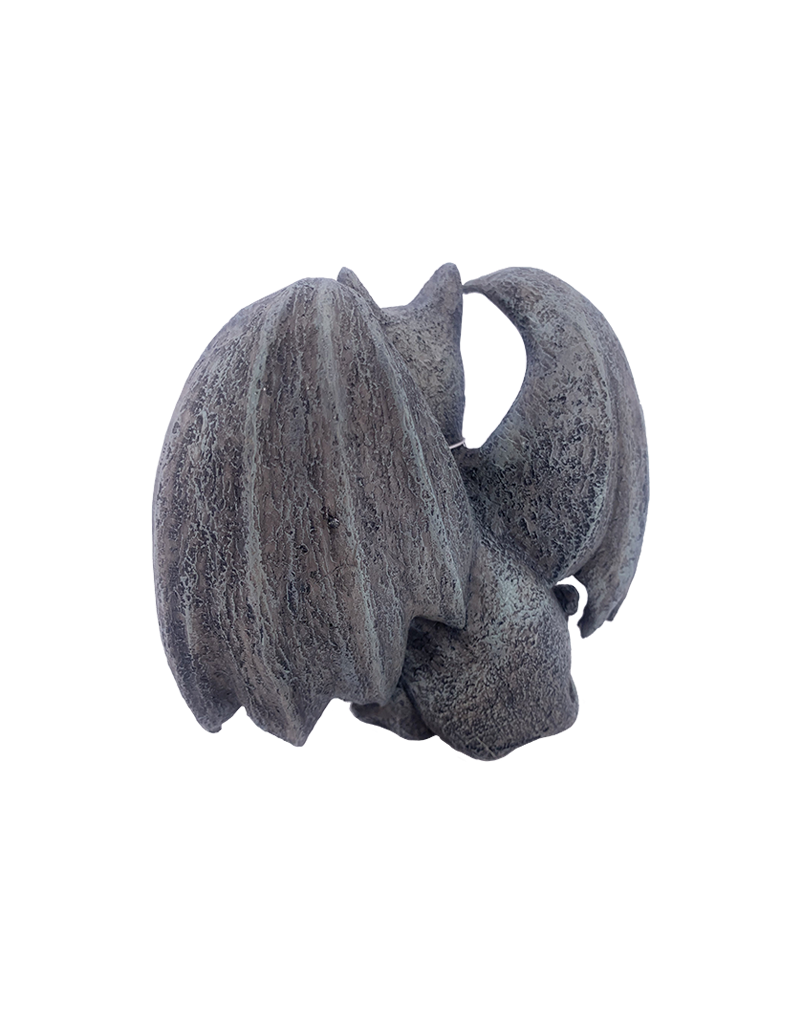 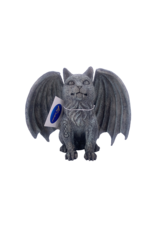 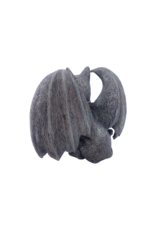 $23.99
This cat gargoyle statue is made from hand-painted resin in the USA.

Gargoyles were originally created in gothic times to help ward off evil spirits from holy buildings like churches. They are depicted as dragon-like creatures that are adorned with wings and sharp teeth. In the tale of how they were created, it is said a priest captured the beast with the power of his crucifix which turned it to stone. It was then put on display at the church as a warning for other beasts to stay away. With the protective powers of cats and gargoyles combined, just imagine how powerful this amulet will be.