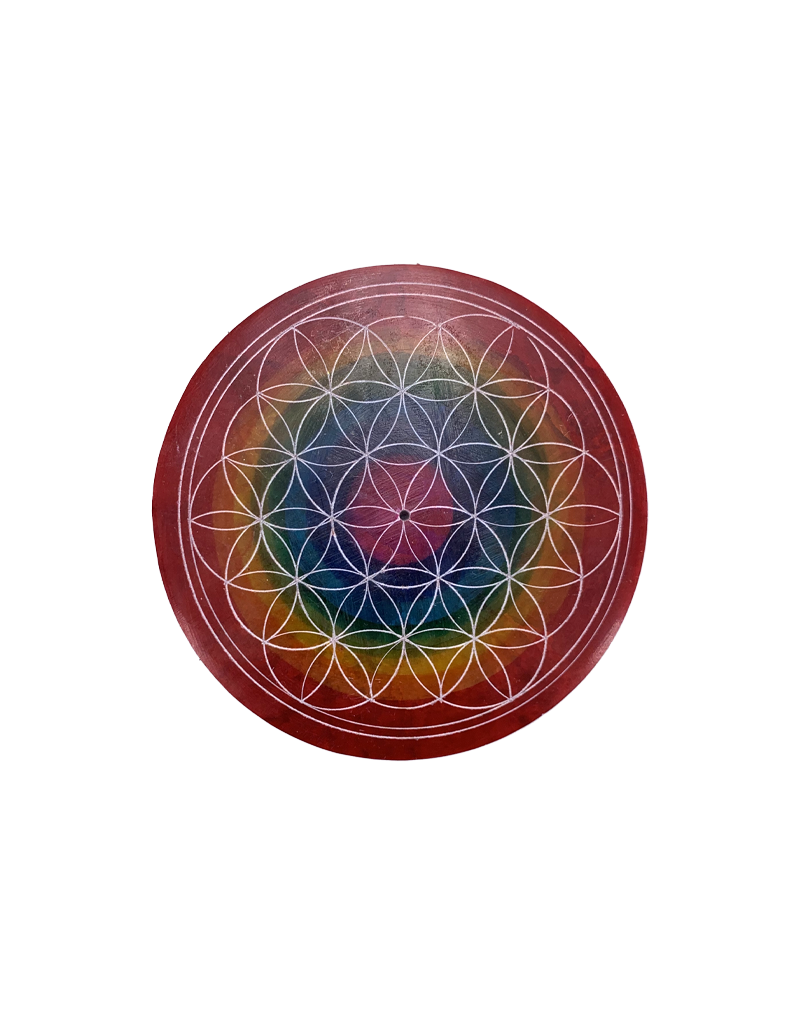 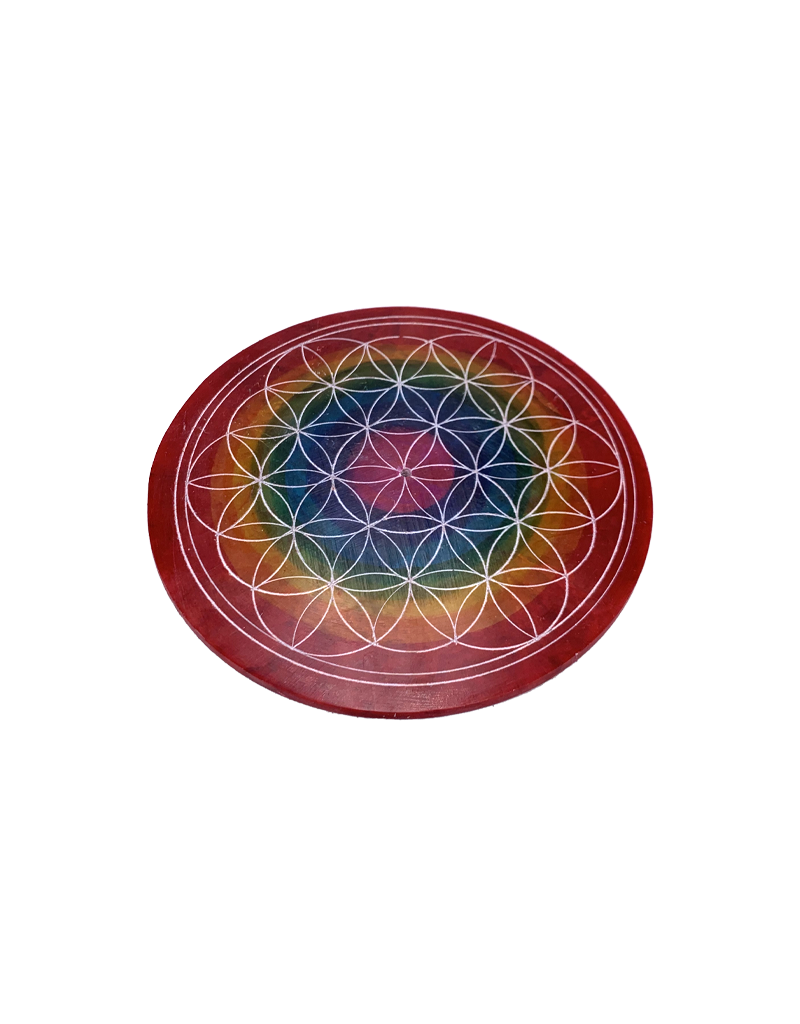 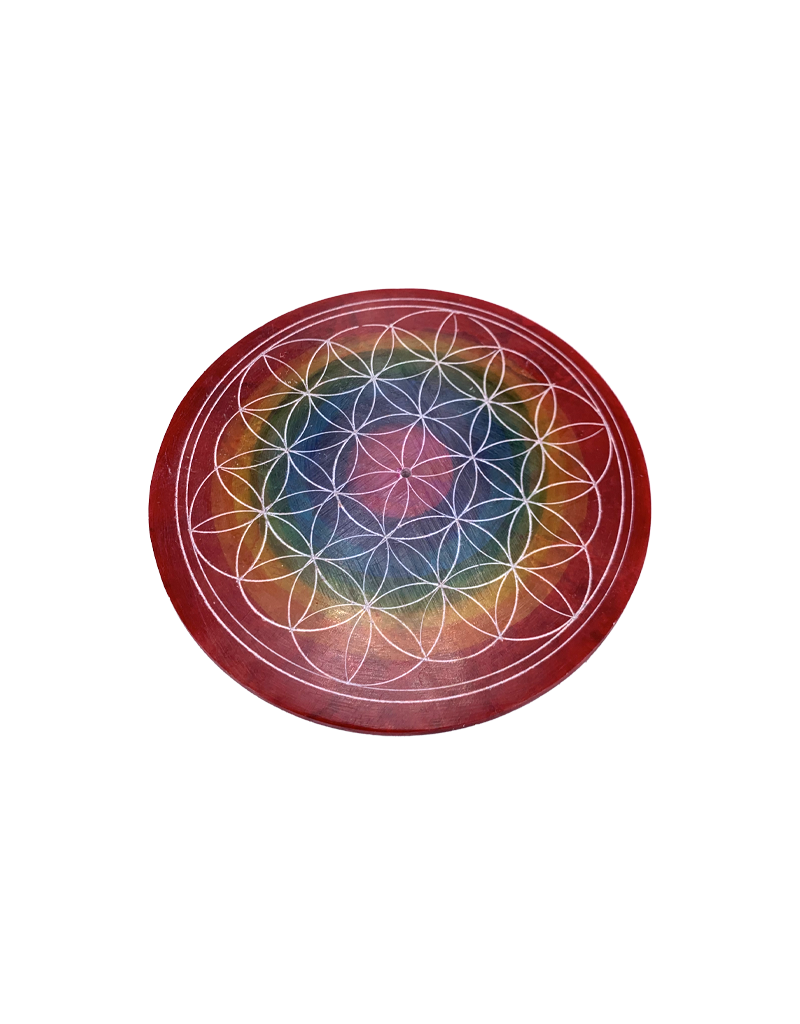 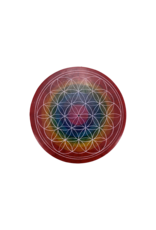 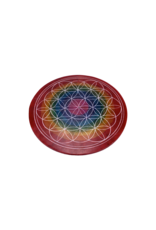 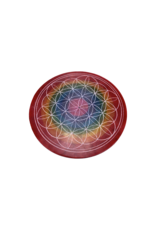 The Flower of Life is considered a sacred geometric pattern. The pattern is comprised of 7 repeating overlapping circles of an equal radius in a two-dimensional space.

The Flower of Life pattern first appears in historic artifacts back in the 7th century BC. It became a commonly used ornament in the Roman Empire. It also often appears in the medieval period. It is utilized in medieval art and also, Islamic and gothic art.

Incense traditionally is burned during times of meditation, or to help cleanse and clear the air. Incense is used to remove any unwanted odor or energy from your space. 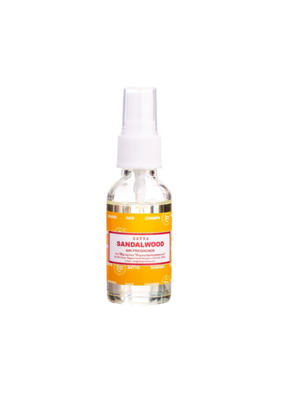 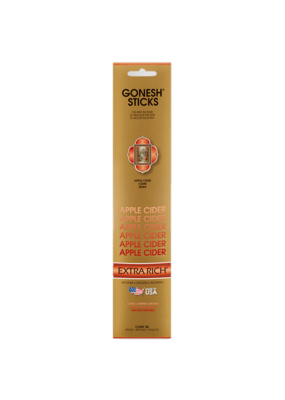 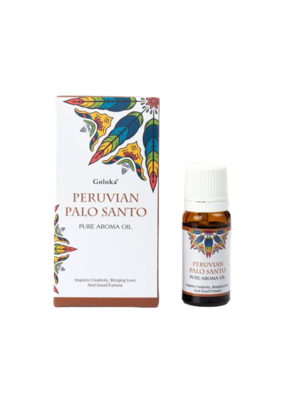 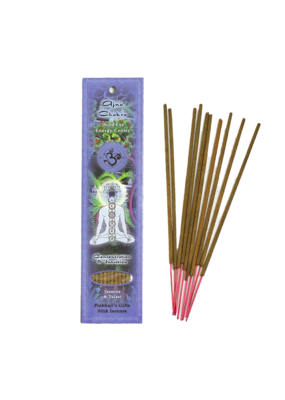 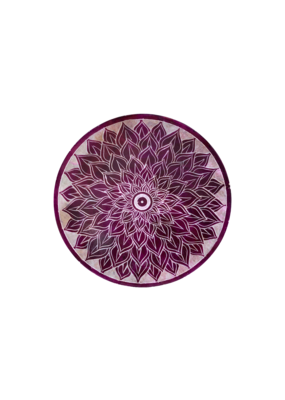 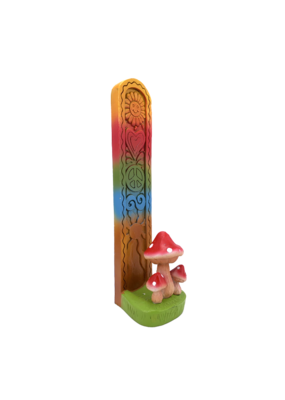 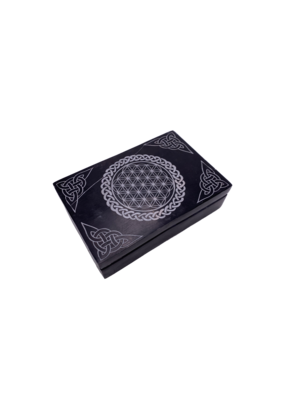 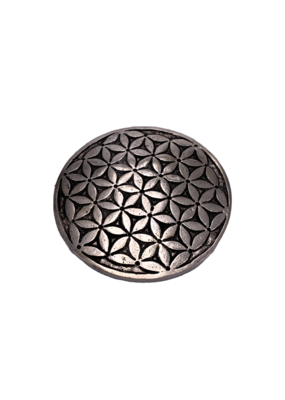 $8.99
Flower of Life Round Incense Burner 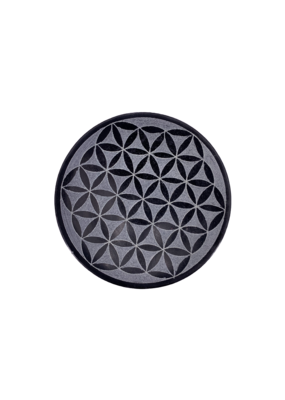