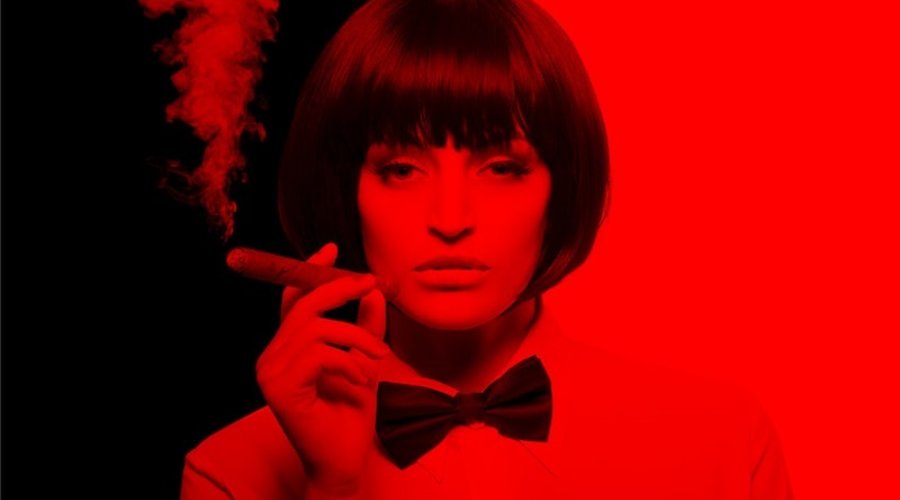 Why We Love Women Who Smoke Cigars

Women (and men) who enjoy a good cigar can find premium and locally-crafted cigars at our New Orleans smoke shop.

What is so appealing about seeing a woman at a bar or on the silver screen who shares one of our favorite pastimes?

It's Still a Boys Club

One reason is that smoking cigars has always been mostly a man thing. According to the CDC, in 2020 about 0.8% of women smoked cigars, whereas 6.3% of men smoked cigars. We're intrigued by what's unusual.

Winston Churchill, Groucho Marx, Mark Twain, and Arnold Schwarzenegger are all known for smoking cigars. True, there have been female icons of the cigar. Marlene Dietrich comes to mind. But they are rare.

Cigars have been associated with men for centuries. They have been used to celebrate the birth of a child and to cement friendships and business deals. Cigars are still integral to men-only affairs like bachelor parties, poker games, and gentlemen's clubs.

Yet Women Have Always Smoked Cigars Too

"This is a man's world," James Brown sang. "But it wouldn't be nothing without a woman or a girl."

A small number of women have always smoked cigars. And the number is growing. As Kayla Kibbe points out, "the cigar world is increasingly helmed by many an accomplished cigar aficionada."

Women and Cigars in History

Ancient Mayan and Aztec women, eighteenth-century Costa Rican ladies, and George Sand all enjoyed the ritual and taste of smoking a cigar. A photograph of Depression-era outlaw Bonnie posing with Clyde's cigar shocked newspaper readers. In 1920s Berlin, women-only cigar smoking clubs flourished, and Marlene Dietrich was one of the regulars.

Between the 1920s and the 1990s, cigar smoking plateaued among both men and women. Many women relinquished thick "manly" cigars in favor of presumably more elegant and female-friendly cigarettes -- a trend abetted by the notion that cigarettes can help you lose weight.

But in the 1990s, cigar smoking, especially premium cigar smoking, enjoyed a resurgence. Cigar bars became very popular. In 1992, Cigar Aficionado magazine made its debut, with such stars as Claudia Schiffer, Demi Moore, and Gina Gershon joining the likes of William Shatner, Tom Selleck, and George Burns to puff away on its covers.

Some women still dedicatedly smoke cigars. The Woman's International Cigar Club was founded in 2012, and there are also many regional cigar groups for women. Madonna, Beyoncé, Shakira, Rihanna, Heidi Klum, and Jennifer Lopez are among the celebrities who have been spotted with a cigar.

You don't have to fly to Havana to find a good cigar.

Mushroom New Orleans has premium cigars like ACID, Gold Churchill, Kristoff, and the classic Romeo y Julieta. We also carry twice-aged Macanudos, a top seller, and we're big fans of the aromatic cigars of Cigar Factory New Orleans, which are hand-rolled right here in town. We have 504 Goodies in very New Orleans flavors like praline, and we have smoking essentials like cigar wraps.

Stop by anytime to talk cigars with us. We are open every day from 10 a.m. to midnight. It’s worth the trip!