$22.99
This officially licensed Beastie Boys t-shirt is made from 100% cotton.

The Beastie Boys logo we all know and love today was from their 1986 debut album, "Licensed to Ill." It famously became the first rap album to top the "Billboard" album chart. It was one of the fastest-selling debut records to date, and has sold over 10 million copies since its release in just the United States alone but also did extremely well worldwide. The most well-known songs off "Licensed to Ill" are "Girls", "Fight for Your Right", "No Sleep till Brooklyn", and "Brass Monkey." This album is what started it all, and the rest is history.

The Beastie Boys was a rap group from New York City that rose to fame in the 80s. They originally were an experimental hardcore punk band called the "Young Aborigines" but after achieving local success with the comedy hip-hop single "Cooky Puss" in 1983, Beastie Boys made a full transition to hip hop and rap. They toured with Madonna in 1985 and a year later released their debut album, "Licensed to Ill", the first rap record to top the Billboard charts. They have won several Grammys since 1992 and became the third rap group to be inducted into the Rock and Roll Hall of Fame. 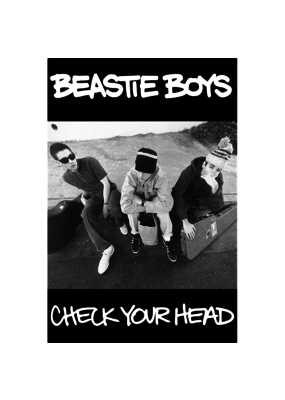 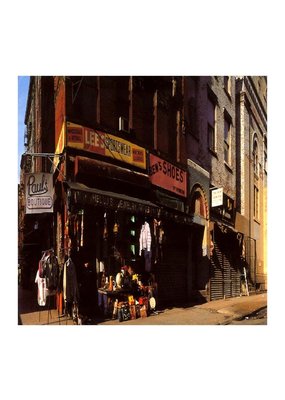 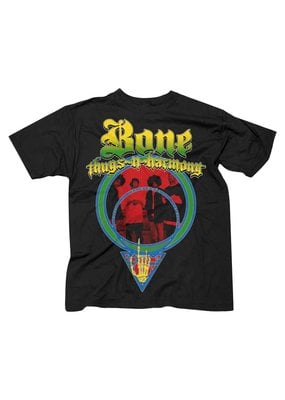 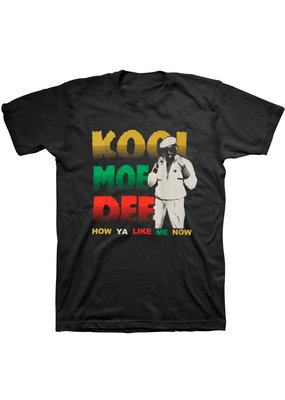