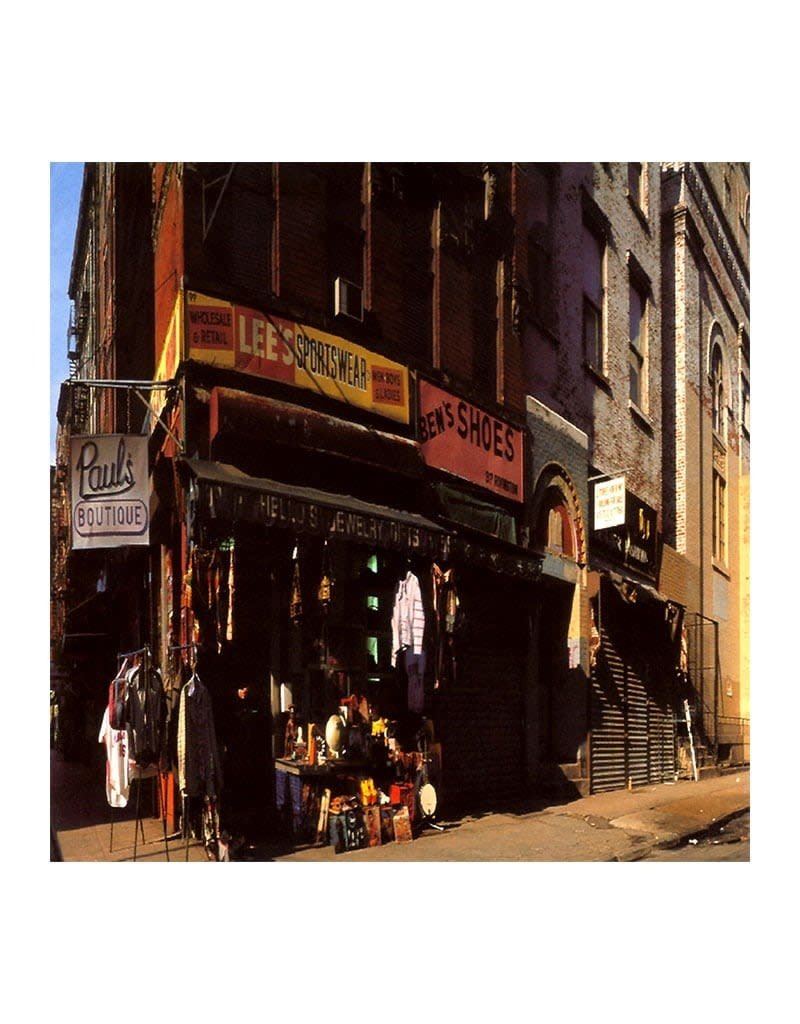 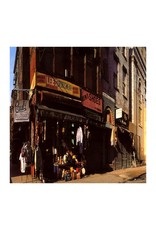 Following the massive success of "License to Ill", most music critics had written the group off as one-hit wonders. The Beasties wanted to make an album with more creative depth and less commercial material. Paul's Boutique was produced by the Dust Brothers, who originally created the backing tracks intending to release an instrumental album, but were persuaded by the Beastie Boys to use them as the basis of Paul's Boutique. The Dust Brothers' extensive use of sampling created a dense, rich background for the Beasties to rap over. Although the album didn't sell as well as "License to Ill", it was praised by critics and is considered one of the greatest hip-hop albums of all time.