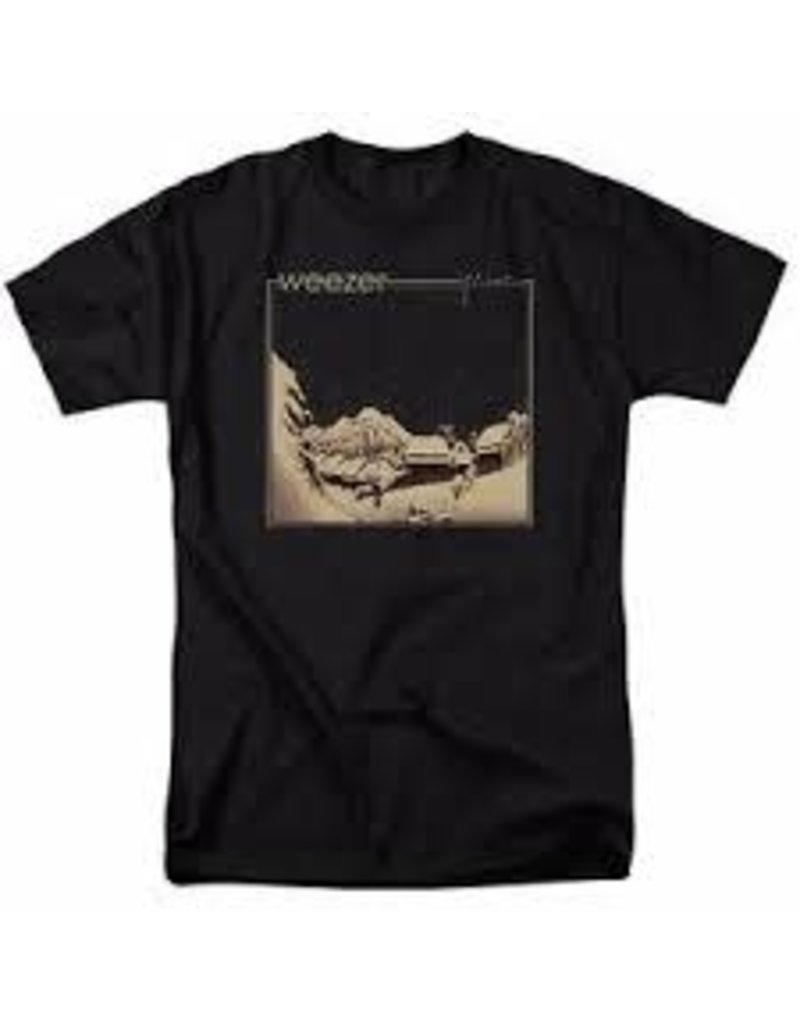 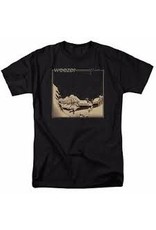 "Pinkerton" was released in 1996 after the band had attempted to compose a rock opera, but shifted their efforts into what become their second studio album. While initially the album was ill-received in the rock community, it would eventually grow into a well-loved cult classic among fans as an album that really encapsulated the frustration at mainstream expectations for musicians and other creatives. 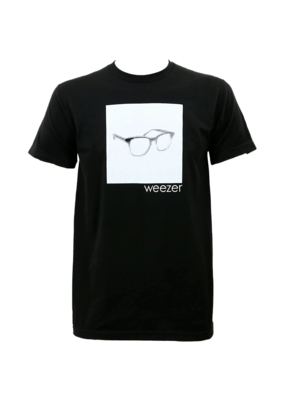 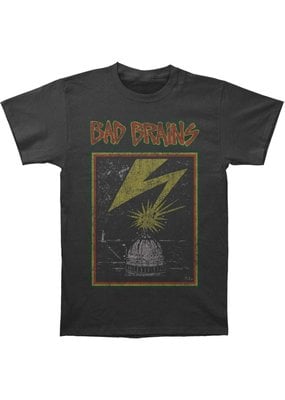 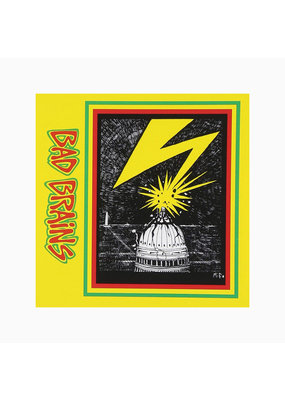